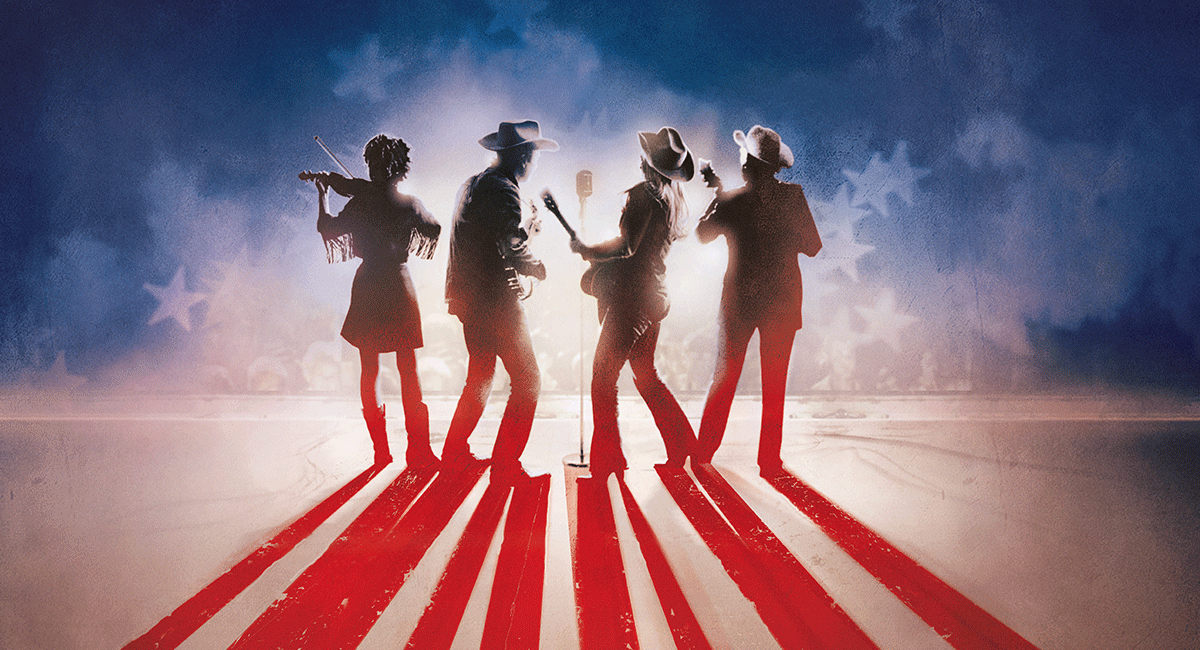 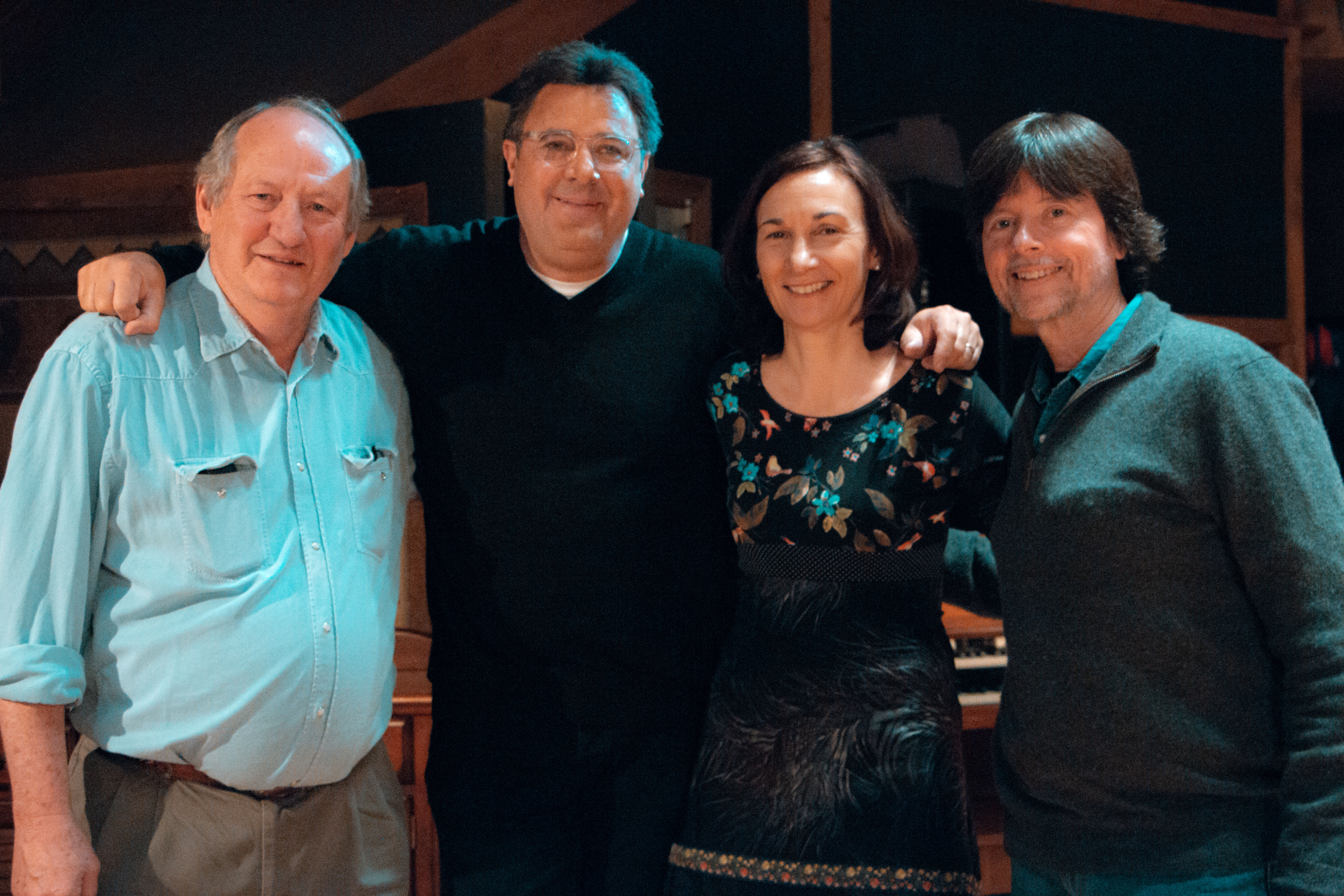 Join Ken Burns in conversation with fellow filmmakers Dayton Duncan and Julie Dunfey and country music icon Vince Gill as he screens clips from his new film, Country Music, and discusses the historical roots of Gill’s new album, Okie. Recounting the history of country from its early roots in southern Appalachia to its status as the global phenomenon it is today, Burns, Duncan and Gill discuss the lives of its stars (Hank Williams, Johnny Cash, Dolly Parton and Garth Brooks, among many others) and the enduring legacy of this art form on American culture.

Gill will also perform and afterward sign copies of his CD along with Ken Burns who will be signing copies of the companion book to the series, Country Music, following the conversation.