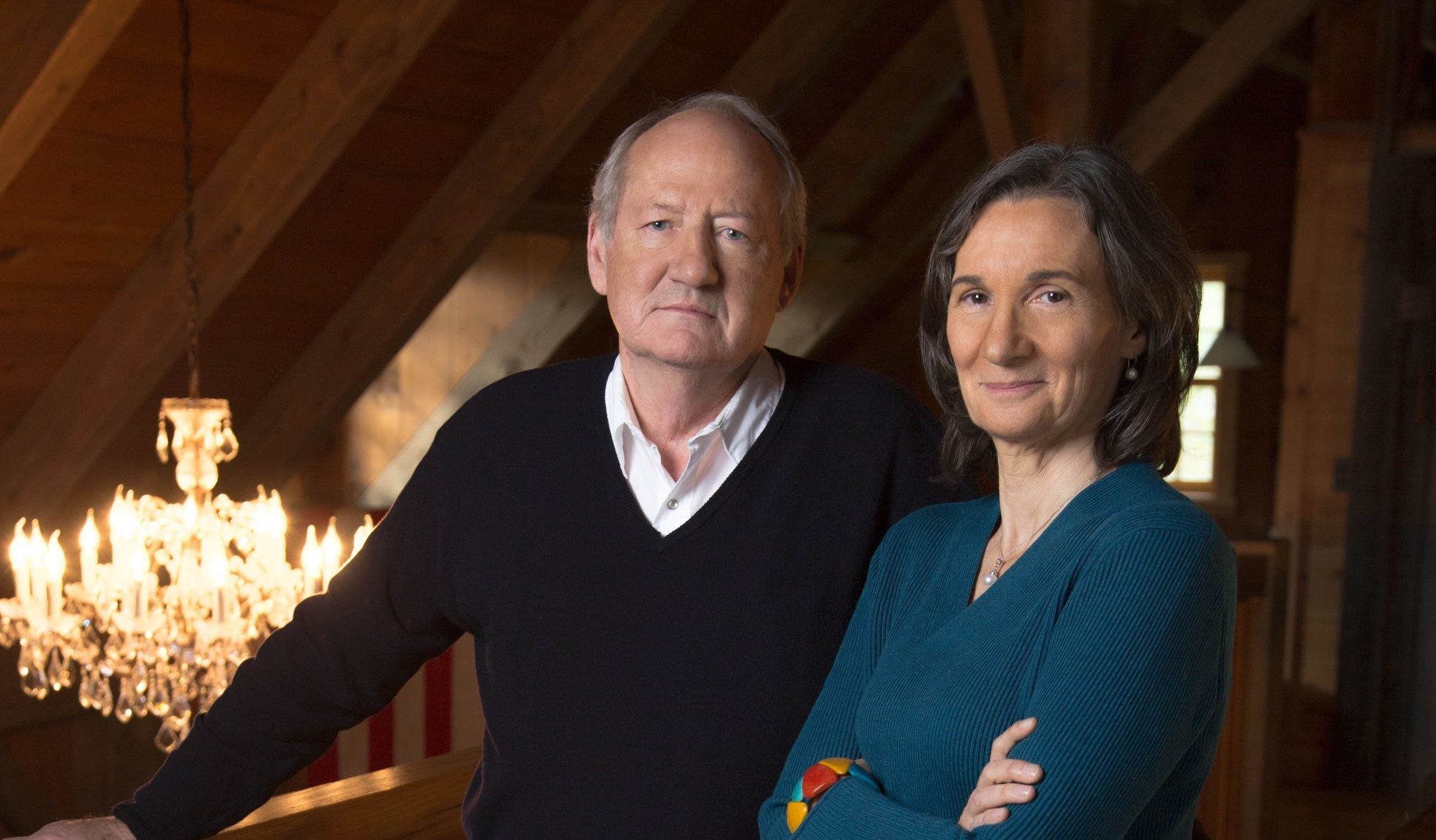 This September, Ken Burns tells the story of Country Music and the remarkable stories of the people and places behind a true American art form.

KLRU presents a special preview of this exciting new series on September 4th at ACL Live at The Moody Theater. Hear from Country Music filmmakers Dayton Duncan and Julie Dunfey, get the inside scoop from Country Music U.S.A. author Bill Malone and Asleep at the Wheel’s Ray Benson and enjoy a sneak peek at clips from the series. The eight-part 16-hour Country Music documentary premieres September 15th on KLRU and includes footage from the Austin City Limits archive of some of the genre’s most breathtaking performances. ACL executive producer Terry Lickona will moderate the panel discussion about the making of the series. KOKE-FM’s Bob Cole will be your host for the evening, which also includes a performance by Sarah Gayle Meech.