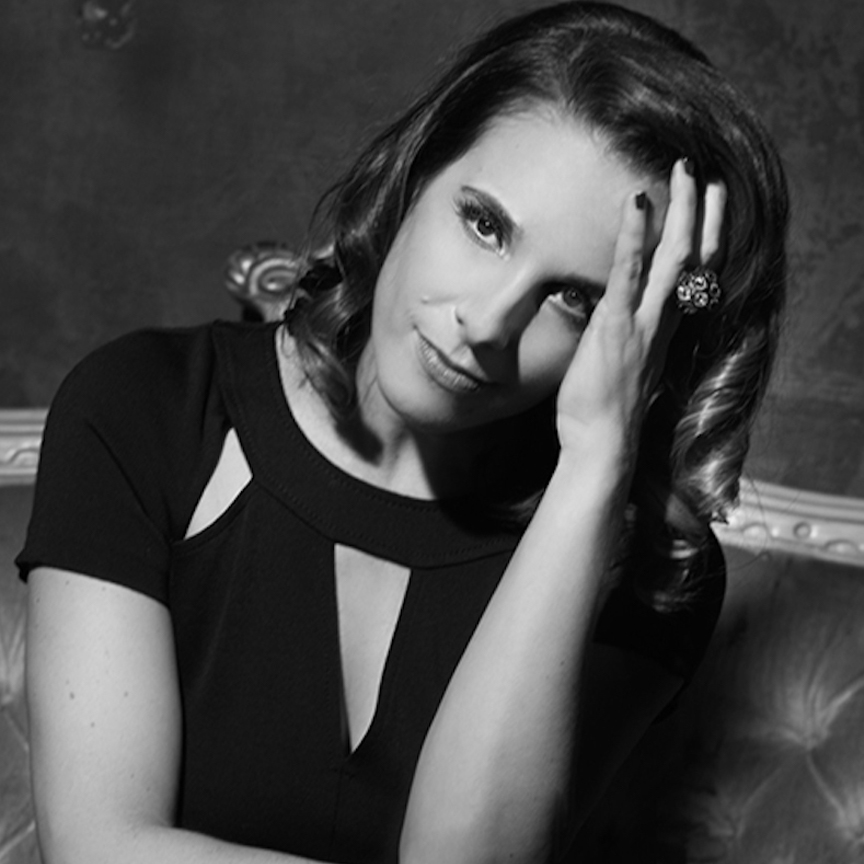 Julia Marchesi is a director and producer of documentary films for broadcast television. She has worked on a variety of projects for PBS that explored race, ethnicity and immigration in American history (Finding Your Roots with Henry Louis Gates, Jr., The Italian Americans), and more recently she has been focusing on the intersection between culture, the arts and American history. She was the series producer on the eight-part CNN series Soundtracks (2017), which explored pivotal moments in history through the lens of popular music, and was a producer on the eight-part PBS series Soundbreaking: Stories from the Cutting Edge of Recorded Music (2016), sharing the Grammy Award nomination with Sally Rosenthal.