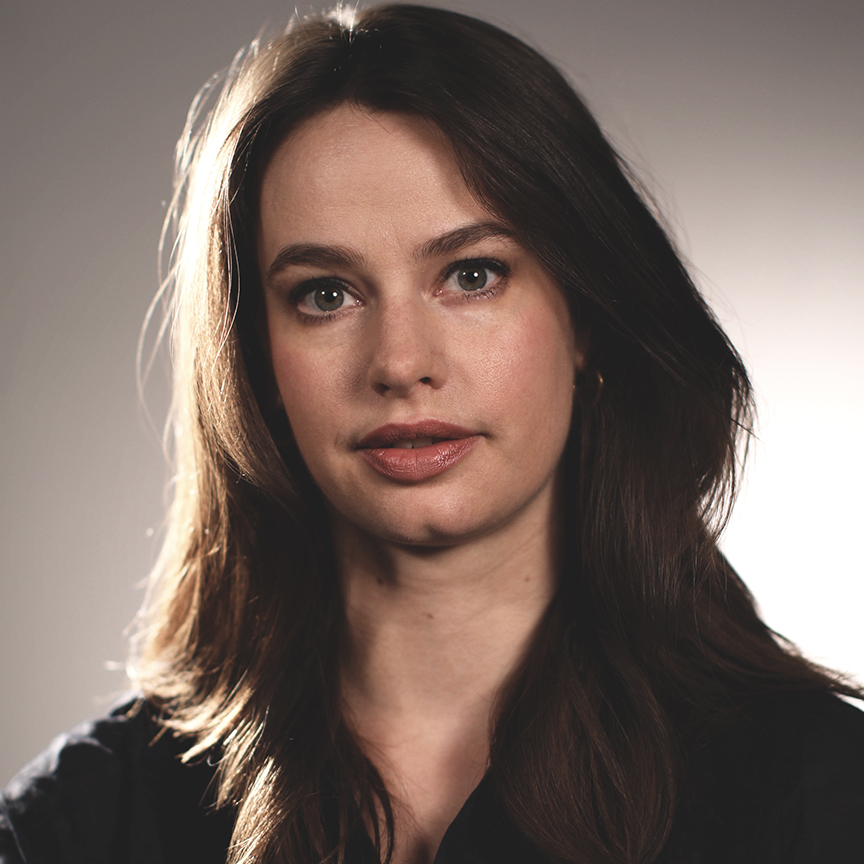 Stephanie Jenkins has worked with Ken Burns and Florentine Films since 2010. She is currently a producer on a new multi-part series about Muhammad Ali. She was the co-producer on East Lake: A Public Housing Story; associate producer for Jackie Robinson; and was the production coordinator on The Central Park Five. Stephanie specializes in archival footage research and production.

Raised in Manhattan, Stephanie studied ethnomusicology and English at Cornell University. In addition to her interest in non-fiction media, Stephanie enjoys playing banjo and bass in various bands where she lives in Brooklyn, NY.