In 1970, Bella Abzug entered Congress ready for a fight. With her trademark hat and Bronx swagger, the first elected Feminist upended the Washington patriarchy, battling for women’s equality, civil rights, and LGBTQ+ protections. Despite Nixon and the FBI’s attempts to silence her, Bella persisted – revolutionizing the blueprint for America. 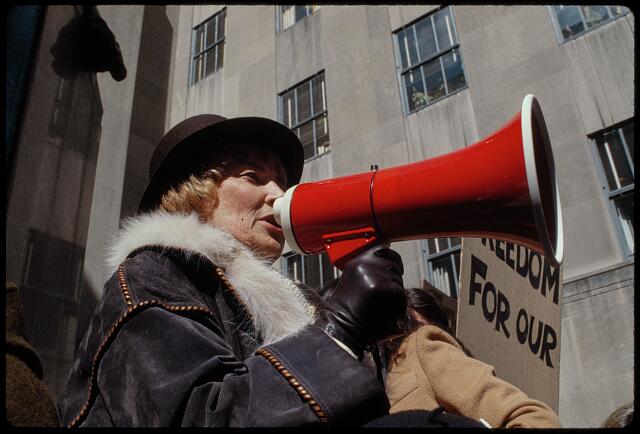 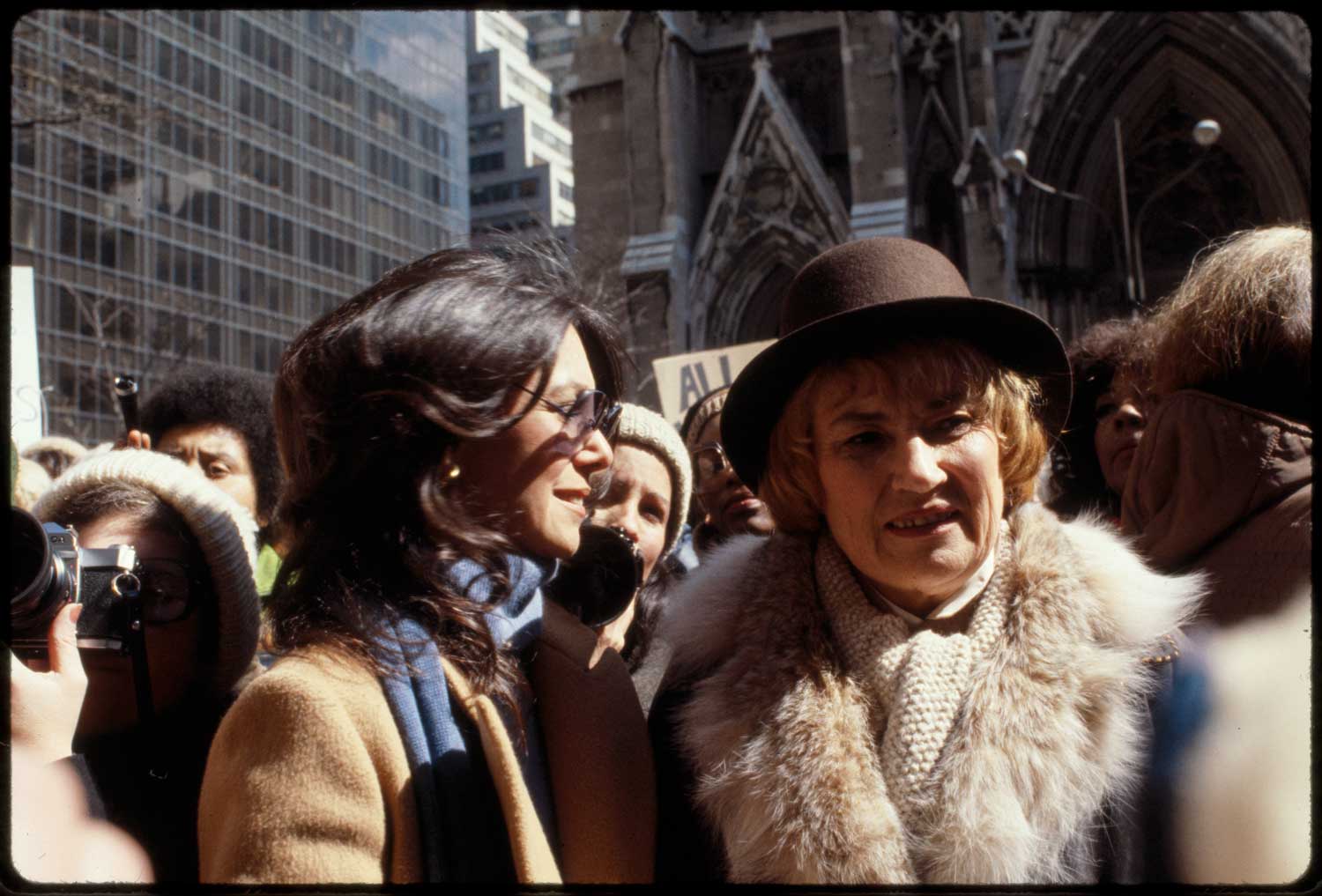 Jeff L. Lieberman is an award-winning Journalist, Producer and Filmmaker and the founder of Re-Emerging Films.  Lieberman’s films include the documentaries: “The Amazing Nina Simone” and “Re-Emerging: The Jews of Nigeria” which have been seen in more than 100 theatres in 21 countries and can be found on a number of streaming services. His upcoming documentary, “Bella!” profiles the trailblazing career of Congresswoman Bella Abzug.  Lieberman is also set to produce a feature narrative entitled “My Harlem” based on his recent screenplay.  Lieberman is also a former CNN Senior Producer, a CBS News National Producer and a Video Reporter for The New York Post.

Lieberman’s upcoming feature, “Bella!” details the life and political accomplishments of the trailblazing feminist, activist and congresswoman, Bella Abzug. Bella’s inspiring story and crusading work on behalf of women, the working class, and the LGBTQ+ community is told through brand new interviews with Barbra Streisand, Shirley MacLaine, Hillary Clinton, Lily Tomlin, Nancy Pelosi, Gloria Steinem, Maxine Waters, Phil Donahue and many more.  Using never-before-seen home movies, audio diaries, and a vast trove of newly-discovered news footage, the film is not just a story about one woman, but takes viewers into a colorful and gritty era with deep similarities to events of today.

“The Amazing Nina Simone” (2015) has been called the best of the three Nina Simone films by The New Yorker Magazine, and  “The Nina Simone film we should all be watching” by Blavity. It was nominated for Outstanding Documentary by The Black Reel Awards and heralded by The New York Times, BBC News and The Hollywood Reporter for its in-depth research into the often misunderstood singer and civil rights activist.  The film features interviews with the people who knew Nina best: her friends, family, musicians and fellow activists, including Eric Burdon, Nikki Giovanni & Sam Waymon .

Lieberman’s Academy Award-Qualifying documentary film, “Re-Emerging: The Jews of Nigeria” was proclaimed as “one of the must-see documentaries of 2013” by New York’s Amsterdam News.   Lieberman ventured into the far corners of Nigeria to document several Igbo communities practicing Judaism, and introduces audiences to the many individuals who insightfully tell of their journeys to discovering Judaism in the fervently Christian/Muslim nation.

Lieberman has also directed numerous short films including “In the Mix: 25 Days and Not a Minute More” starring Usher, and the viral election video, “Call Your Zeyde”.