Since the call and response musical idiom migrated from Africa to North America via the slave trade that fueled this nation’s development and social fabric, the blues has been part of the foundation of American culture shared with the world. Modern blues has its roots in the Mississippi Delta with many African American musicians who fled the exploitative plantations to head north, often landing in Chicago.

While millions participated in the great migration, few had the combination of ambition and talent to reach the world’s music stage. Born in 1935 on Bonnie Blue plantation in Tunica Mississippi, James Henry Cotton picked up his Mother’s harmonica when he was a youngster and taught himself to play by listening to the radio. When he was orphaned at 9, an uncle brought him to blues great Sonny Boy Williamson II who mentored him and taught him how to play and lead a band. Later, he journeyed to Chicago and played harmonica with Muddy Waters for 12 years. He then began a 5-decade career, transforming the culture of the blues through his aptly named persona, Mr. ‘Super Harp’. He went on to become an influential harmonica player, singer, and bandleader and is largely credited with introducing blues music to rock audiences.

Cotton’s life story is a chronicle of social upheaval, overcoming overwhelming hardship and racial obstacles, while engaged in an immersive music lesson with the best exponents of this original artform. Cotton was the first blues harmonica player to crossover from Chicago’s black clubs to the white rock ‘n roll festival circuit in the late 60’s and 70’s, after which he traveled the world with his band.

In 2013, Grammy award-winning producer/musician Tom Hambridge brought the world renowned blues star into his studio to begin writing songs for an autobiographical album that would become Cotton’s last recording. Nominated for a Grammy, the lyrics for Bonnie Blue tell the story of Cotton’s origins:

I learned from Sonny Boy, Him and Howlin’ Wolf
Twelve years with Muddy Waters and I know what I had to do. Father Time has slipped up on me, long gone is my youth.
I look back in the mirror each morning, and I’ staring at the truth.

This film reveals the core of his drive that enabled success and required redemption from a lifestyle consumed by the road.

Original interviews with many prominent musicians including Buddy Guy, Billy Branch, Bobby Rush, Steve Miller and Jimmie Vaughan are combined with unique live performances and archival footage to create an authentic rendering of Cotton’s harmonica power and enduring musical influence. As rock ‘n’ roll jolted a nation to rediscover its sense of original self, Cotton expressed his soul in a desire to engage audiences with high energy joy. His life and music express the exhilaration he found, bearing witness to music’s ability to make overt social barriers become invisible, to bring people together, to touch the heart living the blues. 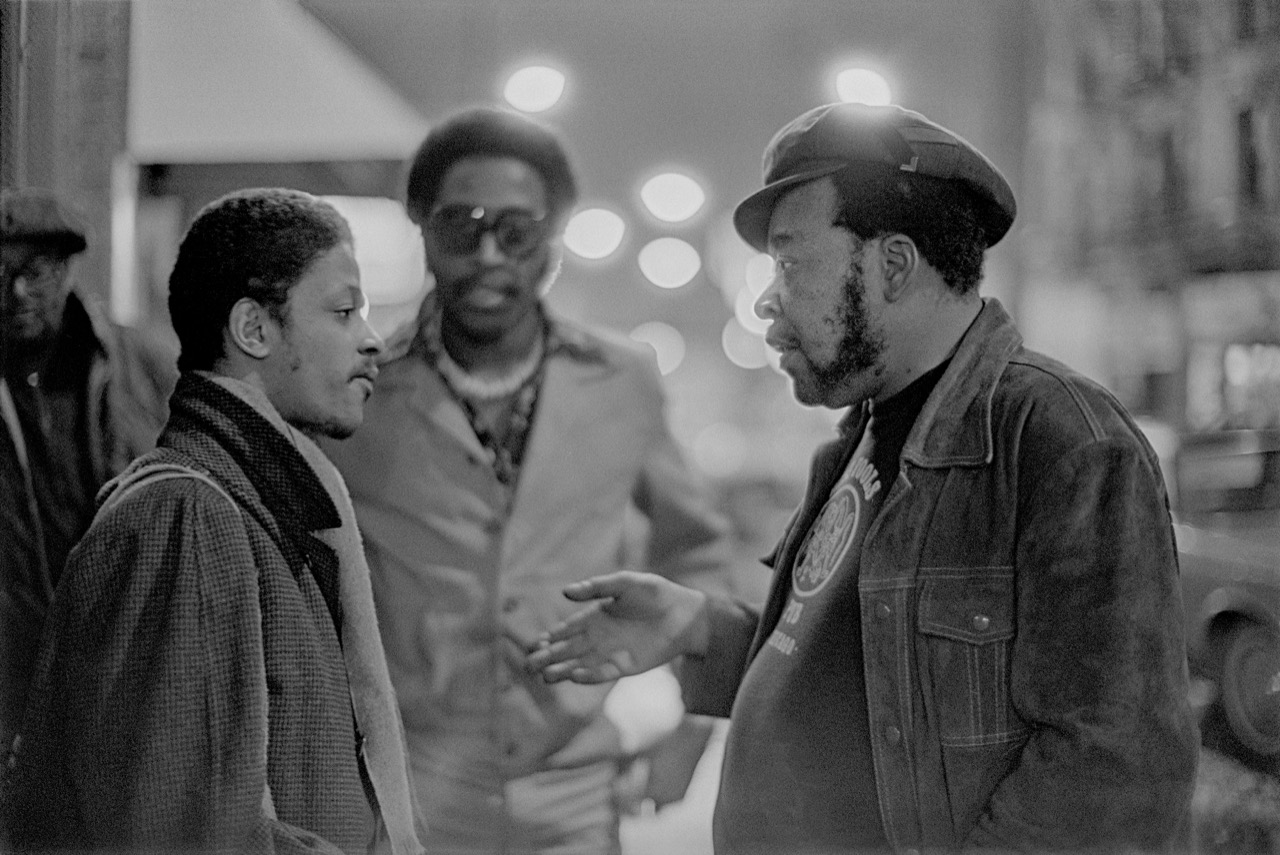 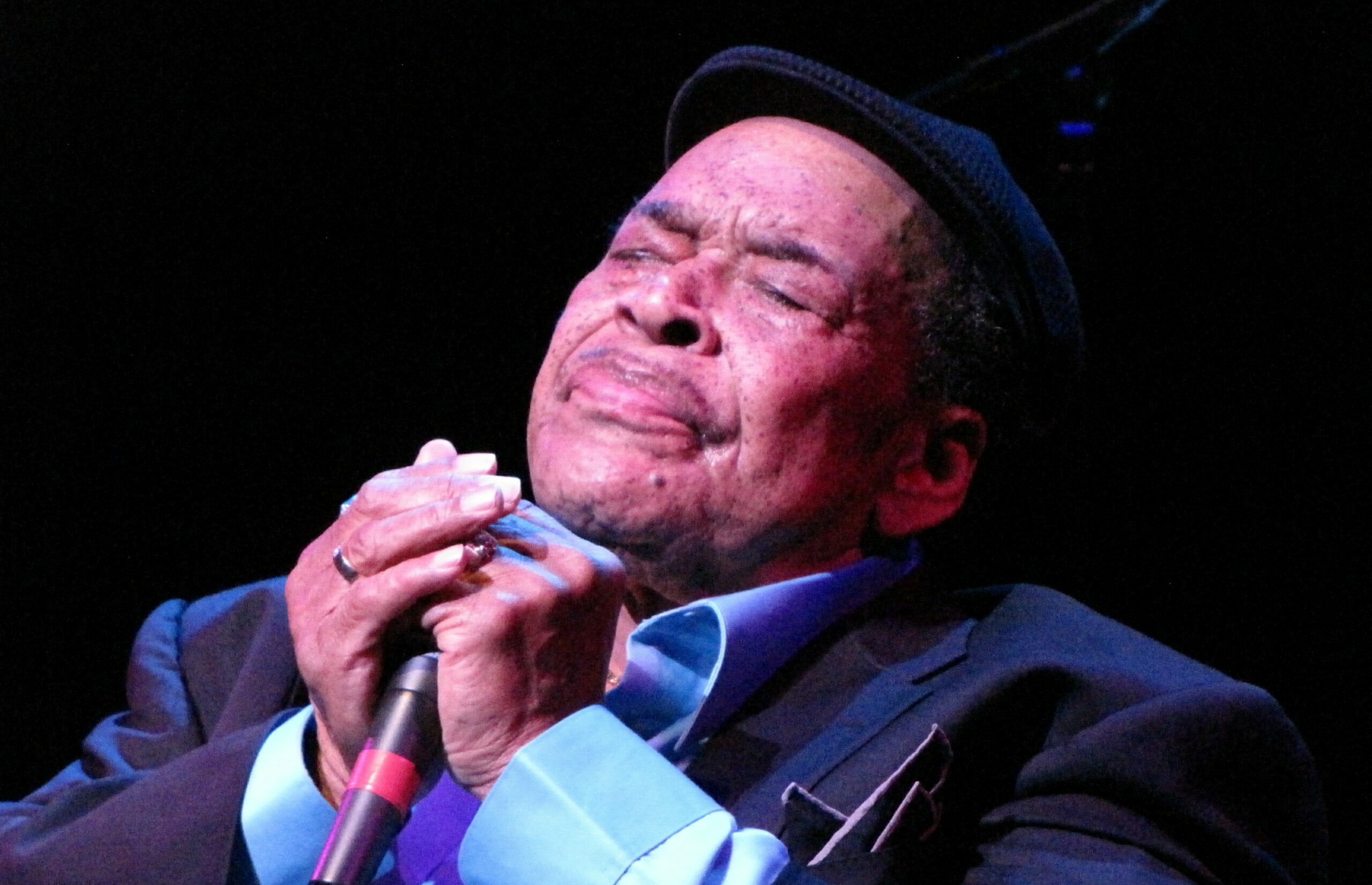 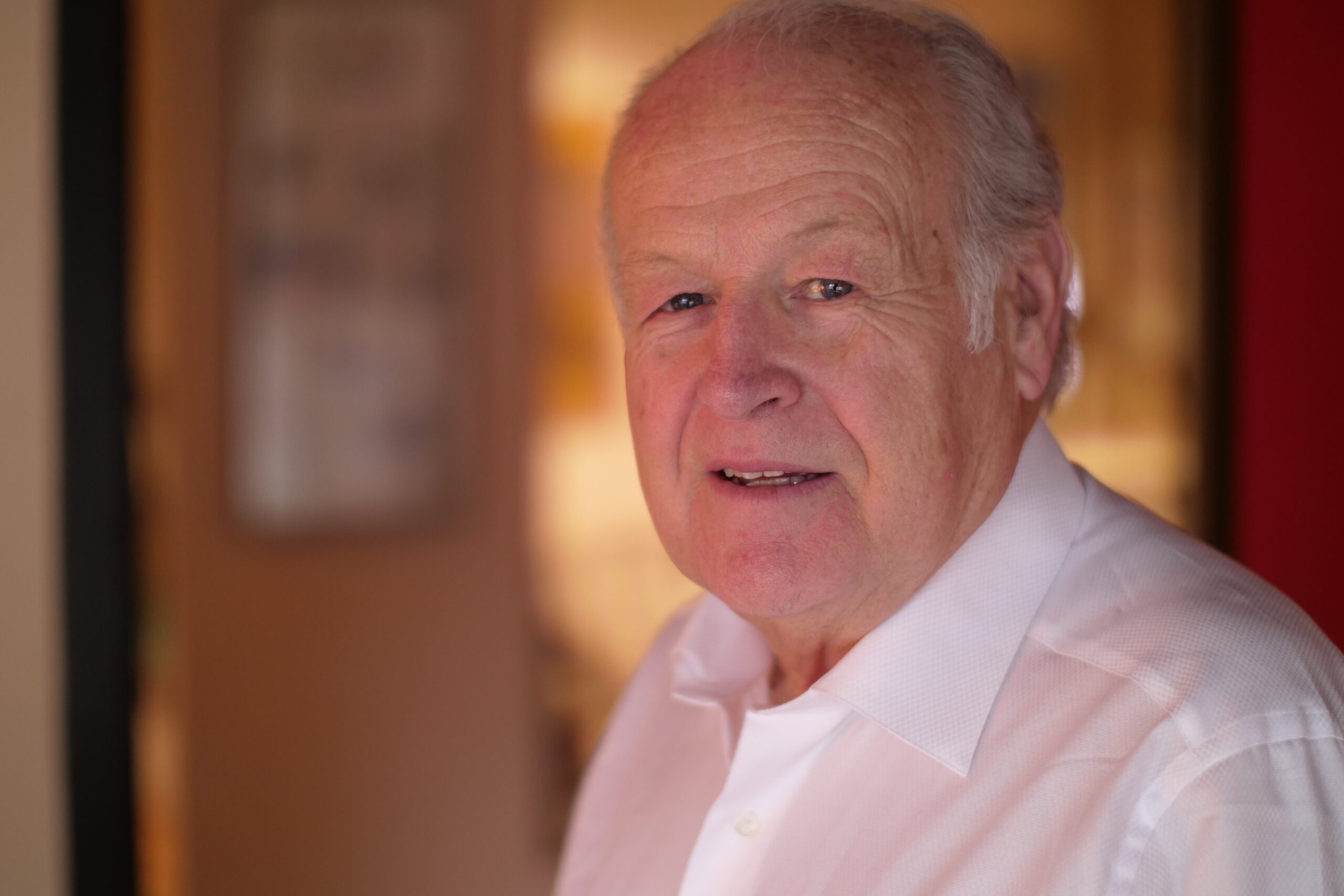 Bestor Cram is an established Producer/Director/Cinematographer of non-fiction films for television and museums. Following a staff position at the MIT Film Section, he founded Northern Light Productions in 1983, which has grown to be production company involved in all forms of new media and traditional motion picture creation and exhibition. The work is on display at museums and visitor centers including the September 11th Memorial and Museum, various museums of the Smithsonian Institution, the Illinois Holocaust Museum and James Madison’s Montpelier.

Bestor’s recent feature documentary work includes The Last American Colony: One man’s Revolution, Gary K.- One Step at a Time, Revealed: The Hunt for bin Laden, The Birth of a Movement (Executive Producer Sam Pollard) and JFK: The Last Speech. His work is broadcast internationally and chosen for exhibition at film festivals worldwide. He is currently the producer, director and cinematographer of the work-in-progress Bonnie Blue-James Cotton’s Life in the Blues.

Bestor Cram serves as the president of the International Quorum of Motion Picture Producers, a board member of the Massachusetts Producers Coalition and FILMA. He has taught at the Maine Media Workshops for more than 30 years and regularly lectures at various New England colleges and universities.

Judy worked for many years as a policy attorney in the Massachusetts House and Senate and the office of the Massachusetts Attorney General. In 2000, she co-founded The Reel Blues Fest with James Montgomery joining together the Woods Hole Film Festival and The New England Blues Society to producing concerts and film events, the proceeds from which would support emerging filmmakers and help musicians access medical care.

When blues legend James Montgomery plays the harmonica, he “brings it on home”. Whether it’s recording with Kid Rock, sitting in with Gregg Allman, or fronting his hot band of forty plus years, Montgomery plays with authority. While growing up in Detroit he learned first-hand from the masters – James Cotton, John Lee Hooker, and Jr. Wells. Over the years, he’s carried on in the tradition and continues to be a vital presence in Blues as one of the most dynamic performers on the scene. In 1970, while attending Boston University, Montgomery formed the James Montgomery Band. Within two years, the James Montgomery band was among the hottest acts in Boston along with J. Geils and Aerosmith, and they were quickly signed to a multi-album deal with Capricorn Records.

Over the years Montgomery has been nominated for a BMA (Blues Foundation) award as well as being on the Grammy nominating ballot, and on a Grammy nominated CD he recorded with Johnny Winter.

Montgomery is well known for putting together “SUPERGROUPS”, usually for charity, that have featured the best artists in the business including Steven Tyler, Aerosmith members, Huey Lewis, Alice Cooper, former members of Boston, Skunk Baxter from the Doobie Bros. and Steely Dan, Jim Belushi, Chili Pepper member Chad Smith, The Uptown Horns, Grace Kelly, Trombone Shorty, and many others.

He does many charity events each year especially to provide free health care for blues musicians and to support Veterans groups throughout the country. He is currently co-producing two documentaries: America You Kill Me, about Jeffrey Montgomery his brother and activist hero in the LGBTQ community and BONNIE BLUE: JAMES COTTON’S LIFE IN THE BLUES.

Between 1990 and 2010, Mr. Pollard edited a number of Spike Lee’s films: Mo’ Better Blues, Jungle Fever, Girl 6, Clockers, and Bamboozled. Mr. Pollard and Mr. Lee co-produced a number of documentary productions for the small and big screen, Four Little Girls, a feature-length documentary about the 1963 Birmingham church bombings which was nominated for an Academy Award and When The Levees Broke, a four part documentary that won numerous awards, including a Peabody and three Emmy Awards. Five years later 2010 he co-produced and supervised the edit on the follow up to Levees If God Is Willing And Da Creek Don’t Rise.

Since 2012 Mr. Pollard has completed as a producer/director Slavery By Another Name a 90-minute documentary for PBS that was in competition at the Sundance Festival, August Wilson: The Ground On Which I Stand a 90-minute documentary in 2015 for American Masters, Two Trains Runnin’ a feature length documentary in 2016 that premiered at the Full Frame Film Festival. Sammy Davis Jr., I’ve Gotta Be Me for American Masters premièred at the 2017 Toronto International Film Festival. In 2019 Mr. Pollard co-directed the Six Part Series Why We Hate that premiered on The Discovery Channel. In 2020 he was one of the directors on the 2020 HBO Series Atlanta’s Missing and Murdered: The Lost Children. He also completed in 2020 MLK/FBI that premiered at the 2020 Toronto Film Festival and the New York Film Festival.