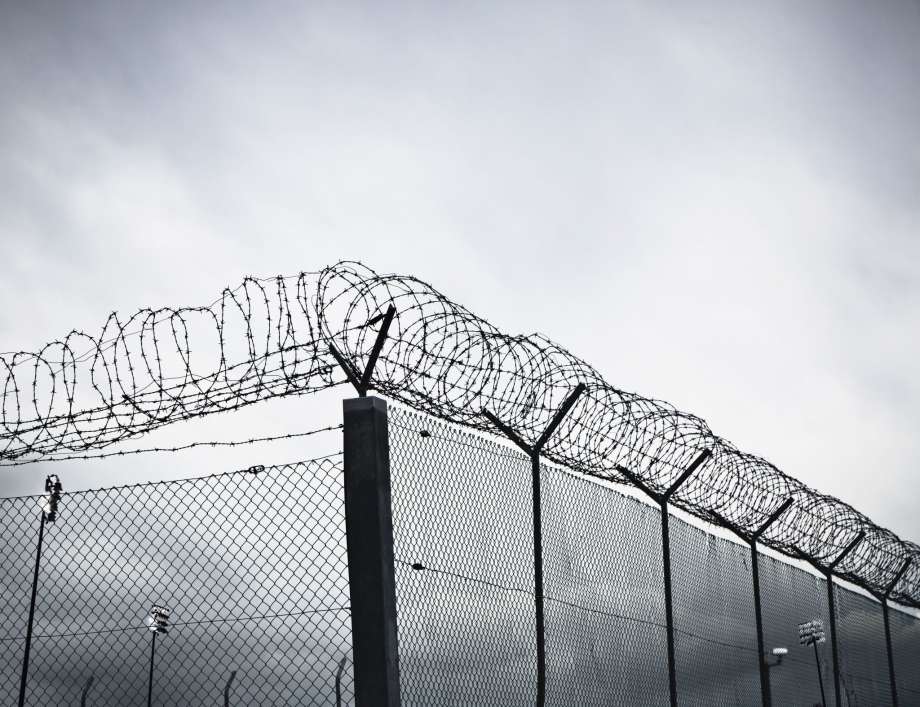 Crime and Punishment in America

A production of Skiff Mountain Films, in association with WETA-TV, Washington, DC

Crime and Punishment in America, an eight-hour PBS documentary film series directed by Lynn Novick, will explore the 400-year history of criminal justice – and injustice – in America, from the 1600s to the early 21st Century.

Through a multi-layered, human-centered narrative, the series will take a fresh look at American history through the prism of our criminal legal system, illuminating both the promise embedded in America’s foundational ideals of equality, justice, and freedom, and the human cost of our failure to live up to those ideals. In illuminating how our system of criminal justice has evolved, the series will challenge assumptions about what prison should be for – physical or psychological punishment, containment, social control, deterrence, retribution, rehabilitation, redemption – and about who belongs inside it.

In every episode of this human-centered narrative, we will get to know individual men and women who were incarcerated in America’s prisons, reformatories, and penitentiaries; prison wardens, police chiefs and other law-enforcement officials; and the journalists and crusading reformers who, in every generation, have endeavored to shine a light on what was happening behind our prison walls in the hope of giving rise to a more just and humane system.

The series will trace the development and impact of some of the nation’s most lauded, and some of our most notorious, penal institutions; reveal the fairness, or lack of it, in who is arrested, who is prosecuted, and who walks free; show the evolution of our definition of what is considered a crime, and what is the appropriate punishment; reveal the intimate and enduring connections between the institution of slavery, the re-imposition of white supremacy after the Civil War, and the structure, design and administration of American punishment.

Through it all, this series will provide historical context and insights into two interconnected, deeply troubling questions: Why does the United States today have the largest prison population on earth? And why are roughly six out of ten of those behind bars black and brown?

Directed by Lynn Novick and executive produced by Ken Burns, Crime and Punishment in America is a production of Skiff Mountain Films and will air on PBS in 2024/25. (8 hours) 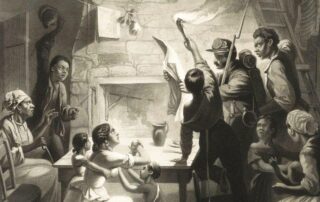 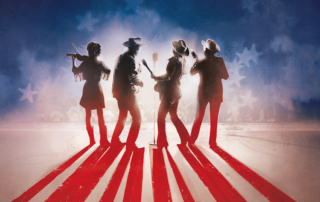 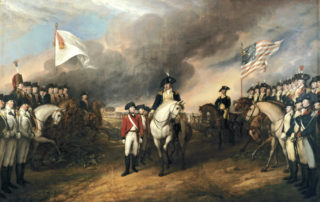 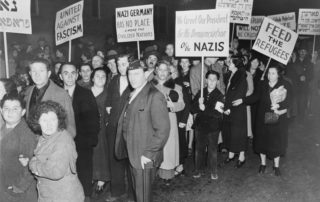 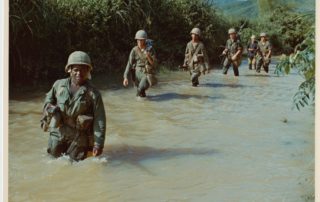 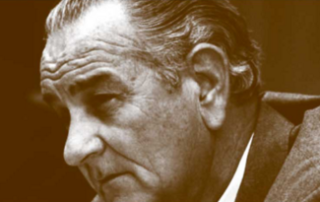 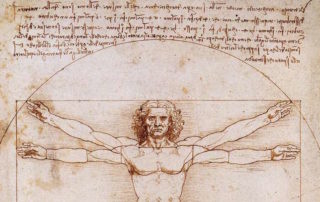 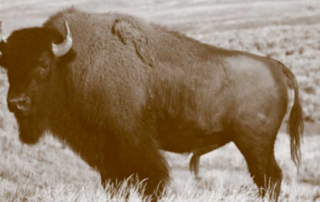 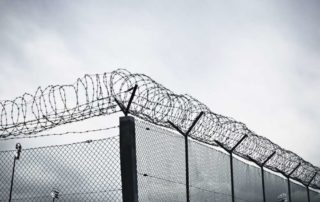 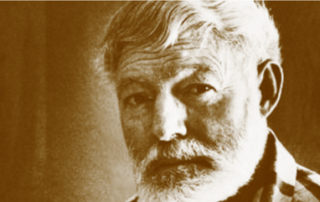 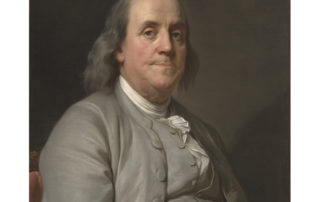