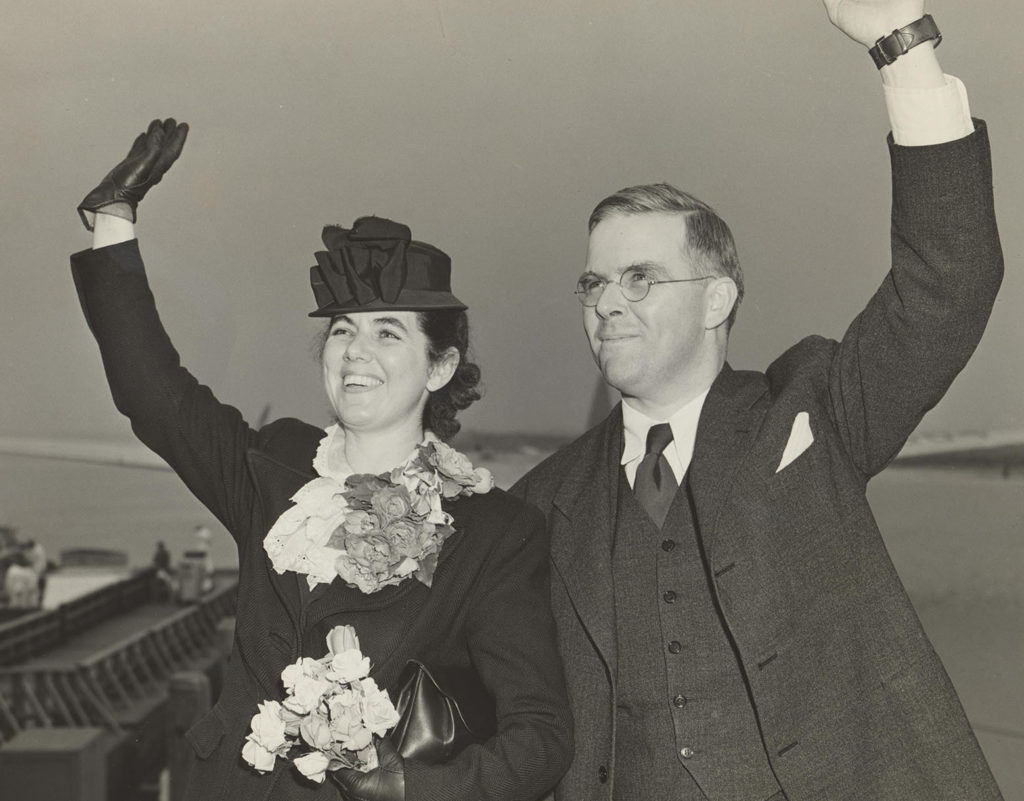 Defying the Nazis: The Sharps’ War

Defying the Nazis: The Sharps’ War tells the previously untold story of Waitstill and Martha Sharp, an American minister and his wife from Wellesley, Massachusetts, who left their children behind in the care of their parish and boldly committed to a life-threatening mission in Europe. Over two dangerous years they helped save scores of imperiled Jews and refugees fleeing the Nazi occupation across Europe.

At a time when most Americans were turning a blind eye to the growing social injustice and totalitarian threat in Europe, the Unitarian Universalist Association—alerted to the dire situation by their fellow congregation in Prague—was committed to saving as many people as possible.

With narration taken completely from the couple’s journals, Defying the Nazis: The Sharps’ War combines the intrigue of a spy novel with an intimate look into the lives of a husband and wife who were willing to put the well-being of strangers before that of themselves and their family. 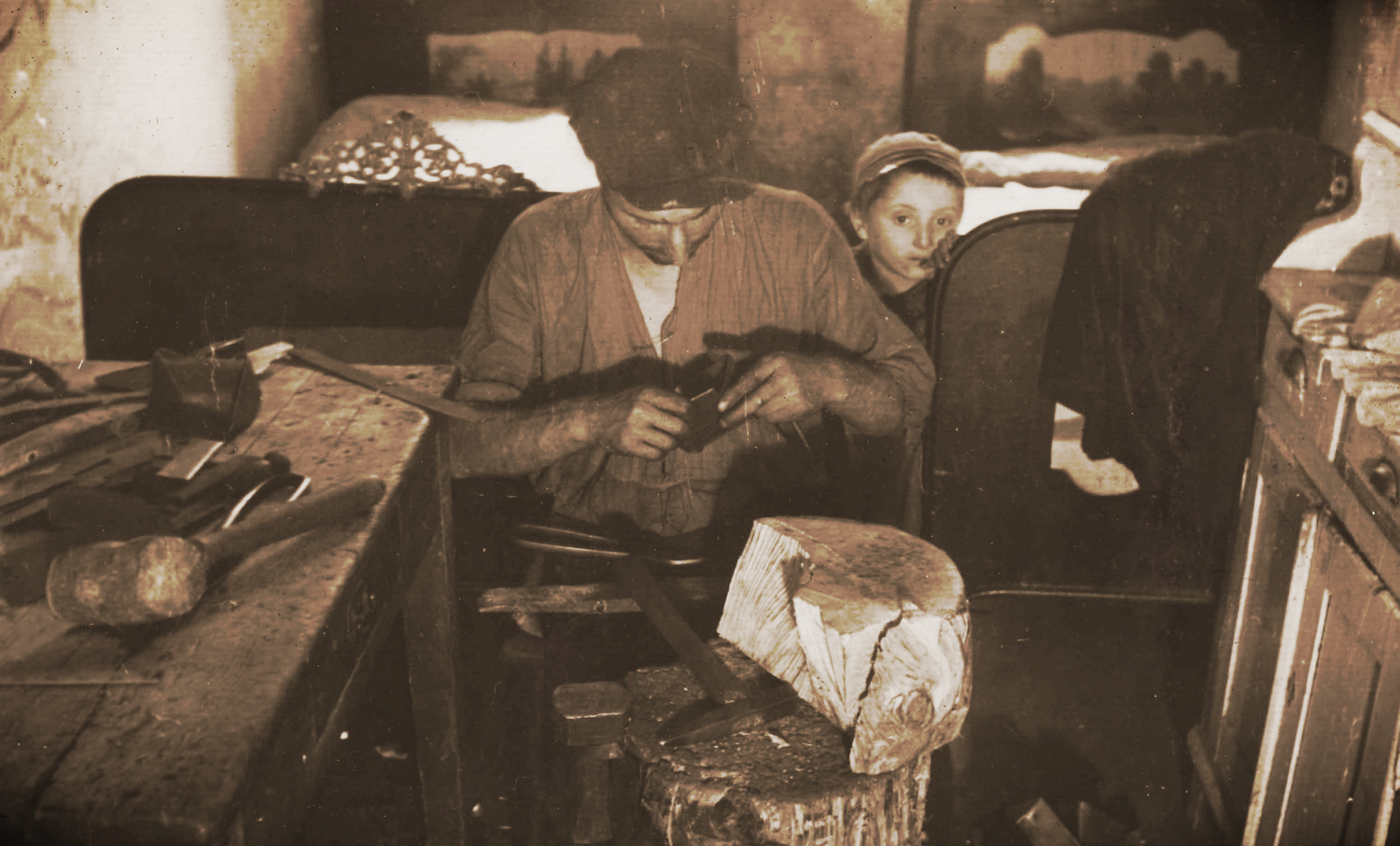