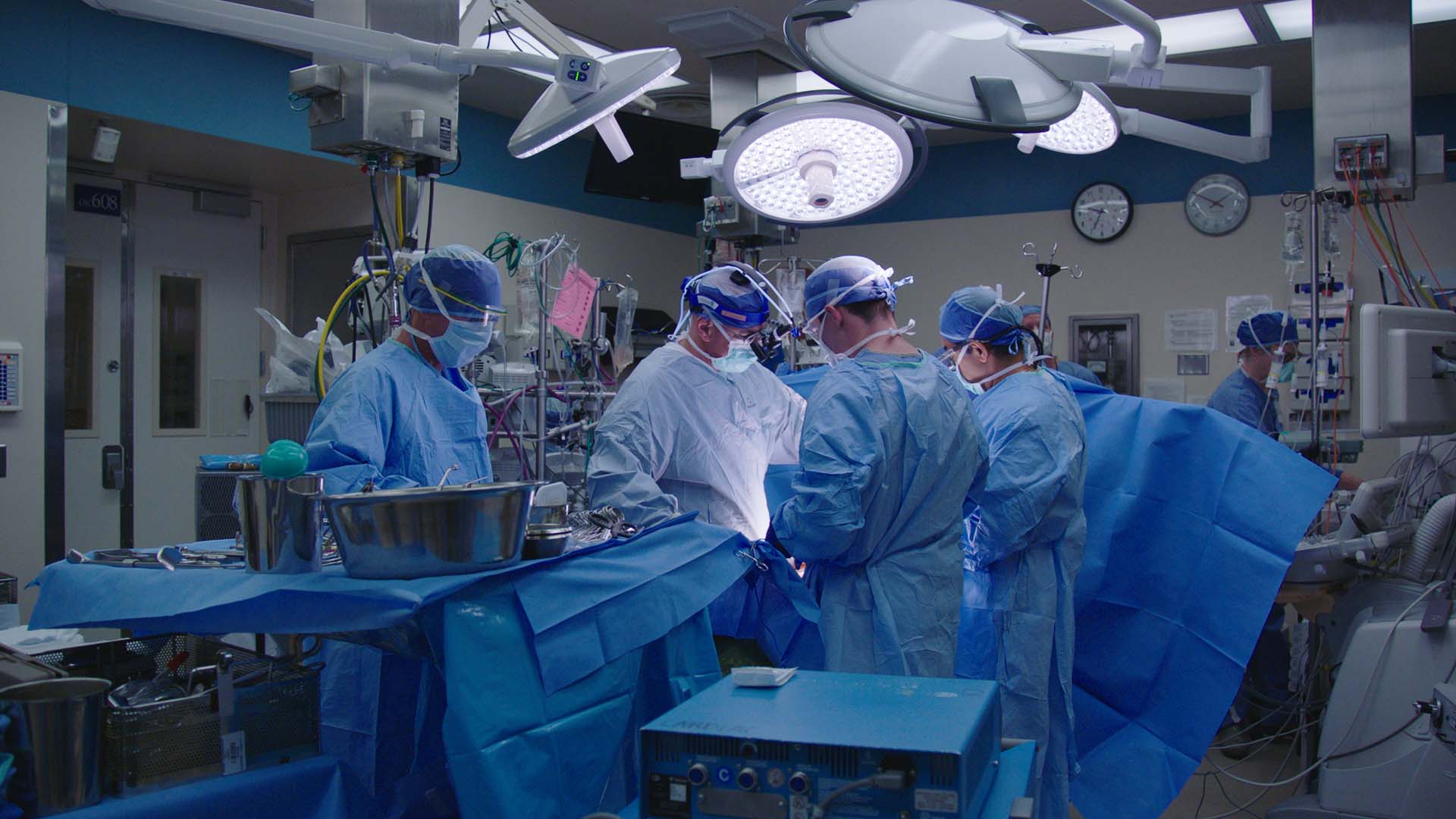 On August 8th, 1934, a car carrying Franklin D. Roosevelt and doctors William and Charles Mayo, drove through the streets of Rochester, Minnesota about 90 miles south of Minneapolis. A crowd of 75,000—more than triple the town’s population—had gathered to hear the President speak. Roosevelt had come to pay tribute to “Dr. Will and Dr. Charlie” who, along with their late father Dr. William Worrall Mayo, had transformed this small Midwestern town into one of the most respected centers of medicine in the world.

“You are beloved at home and abroad,” Roosevelt told the Mayo brothers, “but your true distinction is that you have put men’s sense of brotherhood and interdependence into a setting and have given it a new meaning.” The Mayo Clinic: Faith – Hope – Science chronicles the history of this unique institution. From its roots as an unlikely partnership between a country doctor and the Sisters of Saint Francis, to its position today as a worldwide model for collaborative patient care, research, and education, this two-hour film on the history and pioneering work of what many believe is the best hospital on earth will broadcast on PBS in the Fall of 2018.

The Mayo Clinic will be produced by Ken Burns, Erik Ewers, Chris Ewers, and Julie Coffman, and written by David Blistein.