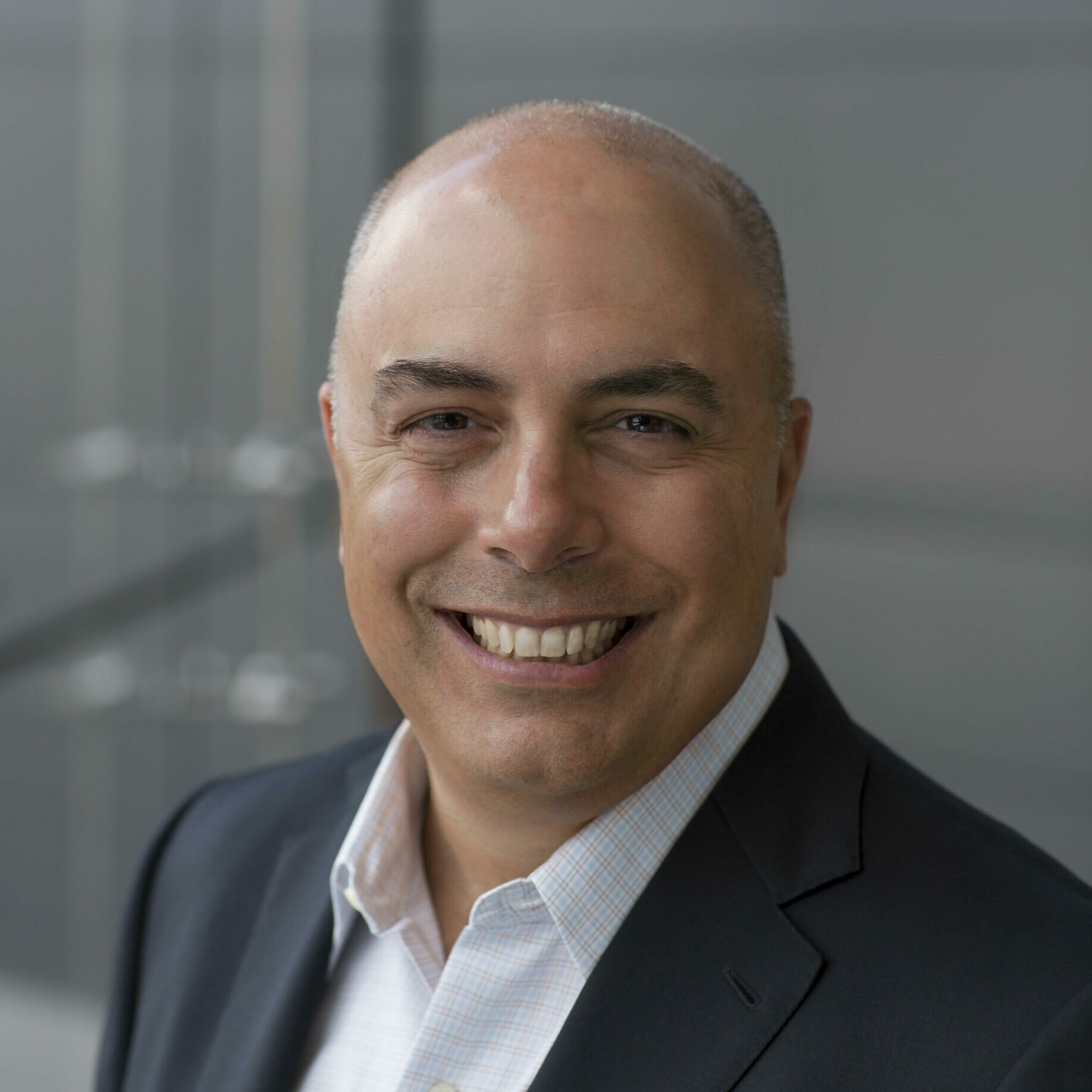 Henry Gomez has more than 30 years of experience in communications, marketing, government affairs, and business management. Since August 2018, Henry has been consulting to technology and financial services companies in New York, San Francisco, and Los Angeles. Until June 2018, Henry was Executive Vice President, Chief Marketing and Communications Officer for Hewlett Packard Enterprise. Prior to joining HP in 2012, Henry ran a small consulting company that worked for multiple clients, including H&R Block in Kansas City. For most of the previous decade, Henry worked at eBay, where he held a variety of leadership positions, including Senior Vice President for Corporate Communications, and President of Skype in 2007, following eBay’s acquisition of the communications company two years earlier. Henry played a pivotal role in building eBay’s brand during the years following the company’s initial public offering.

Henry has served on several boards during his career, including the board of BJ’s Restaurants (NYSE: BJRI) and the non-profit boards created by eBay, HP and Hewlett Packard Enterprise. He served for 8 years as an elected school board member in the New Jersey town he grew up in.

Henry holds a Bachelor of Arts degree from Boston College.