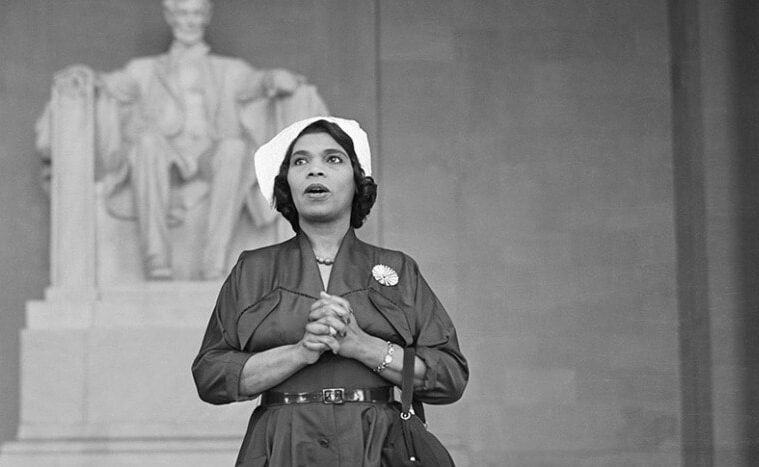 An Inside Look at Marian Anderson: The Whole World in Her Hands

This event, which took place via live webinar in February 2022, featured Rita Coburn, director of Marian Anderson: The Whole World in Her Hands, legendary opera singers Denyce Graves and George Shirley, and was moderated by Michael Kantor, Executive Producer of The WNET Group’s American Masters. Together, this remarkable panel engaged in a discussion of Marian Anderson’s life and legacy as a pioneer of the arts and one of the world’s greatest singers during a time of seismic social and cultural change.

Watch the event recording below!