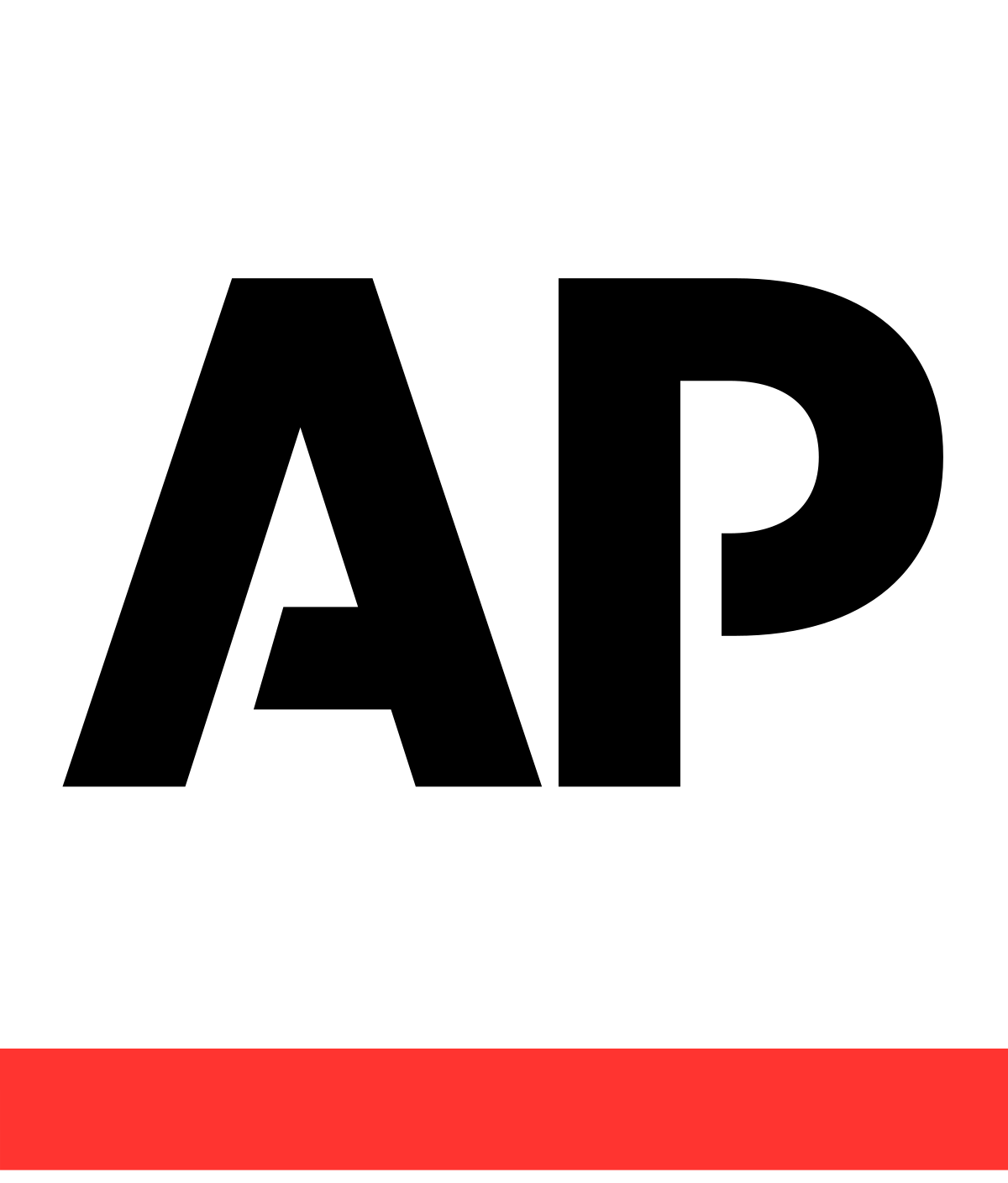 Associated Press: Ken Burns is behind new grant for film on Flannery O’Connor

NEW YORK (AP) — Ken Burns is inaugurating an annual prize for makers of historical films with a $200,000 grant to the people behind an upcoming movie about the late Georgia writer Flannery O’Connor.

The movie “Flannery” shows the influence behind the novelist and short story writer’s work, as she lived in a rural Southern town and struggled with lupus. The author of “A Good Man is Hard to Find” died in 1964 at age 39.

Burns, the noted documentarian, said he knows from experience the expense involved in getting projects like these done.

The film by Elizabeth Coffman and Mark Bosco “made me go out and buy her books,” he said.

Burns’ nonprofit Better Angels Society is collaborating with philanthropists Jeannie and Jonathan Lavine and the Library of Congress in funding the award. Judges sifted through some 80 entrants, he said.

“We were stunned not only by the volume of submissions but by the quality of them,” he said.

The annual prize will recognize a documentary maker who uses original research and a compelling narrative to tell stories that touch on some aspect of American history.