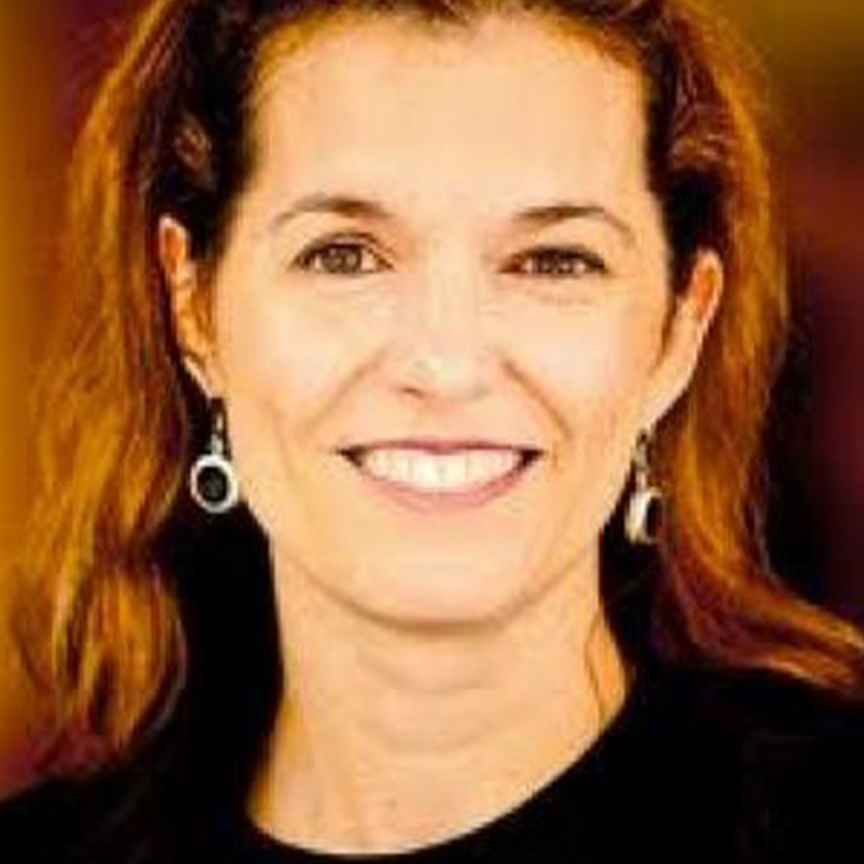 Originally from Jacksonville, Florida, Elizabeth Coffman has produced and directed films about communities in crisis from Sarajevo to New Orleans.  Many of her films, such as Flannery, on Georgia writer Flannery O’Connor, co-directed with Fr. Mark Bosco, One More Mile with writer Aleksandar Hemon, Veins in the Gulf with poet Martha Serpas (both co-directed with Ted Hardin) or Souls and Sonnets with Rita Dove explore the work and biographies of creative writers. Elizabeth lives and works in  Chicago with  Ted Hardin at Long Distance Productions.