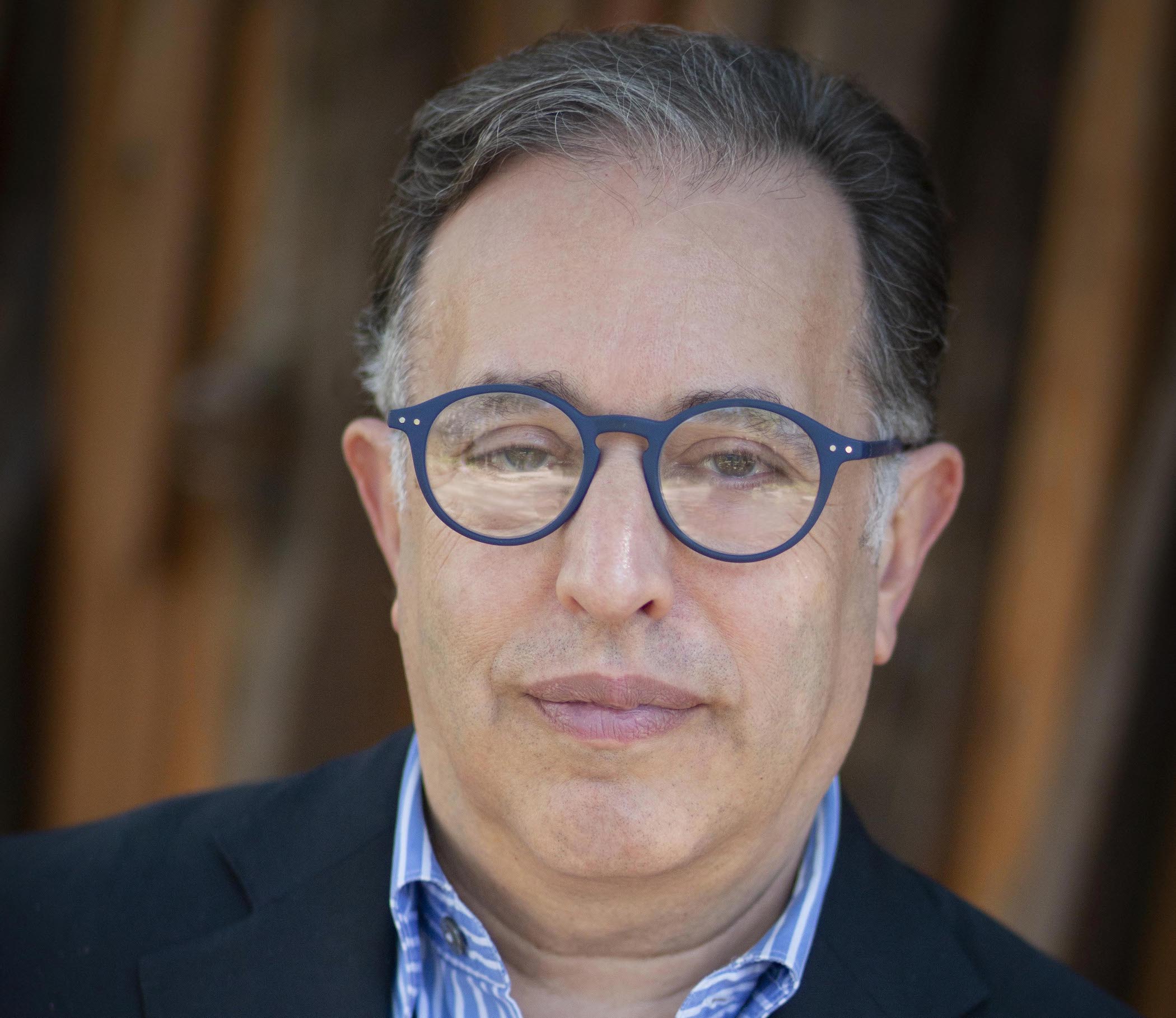 Bennett Singer is an award-winning New York-based filmmaker/writer with 20 years of experience. His feature-length film Brother Outsider: The Life of Bayard Rustin premiered at Sundance, was broadcast nationally on PBS. The film illuminates the life and work of Bayard Rustin, a visionary activist and mentor to Martin Luther King Jr. who dared to live as an openly gay man during the fiercely homophobic 1940s, 1950s, and 1960s. Previously, Singer was an Associate Producer on the Emmy- and Peabody-winning Eyes on the Prize II and an editor of two books on civil rights history. He also was a producer/director for With God on Our Side: The Rise of the Religious Right and a producer for The Question of Equality, both broadcast on PBS. For eight years, he was executive editor of Time magazine’s education program, where he produced award-winning teaching materials for a variety of film and television projects, including HBO’s John Adams, Band of Brothers, and The Laramie Project. He has also created teaching materials to accompany Bullied (a documentary about anti-gay bullying) and Forgotten Genius (a NOVA biography of the chemist Percy Julian). A recipient of a New York Foundation for the Arts fellowship in video and a former filmmaker-in-residence at the Kopkind Colony, Singer has served on the P.O.V. Editorial Committee, as a reader for ITVS’ Open Call, and as a juror for the Emmy Awards.