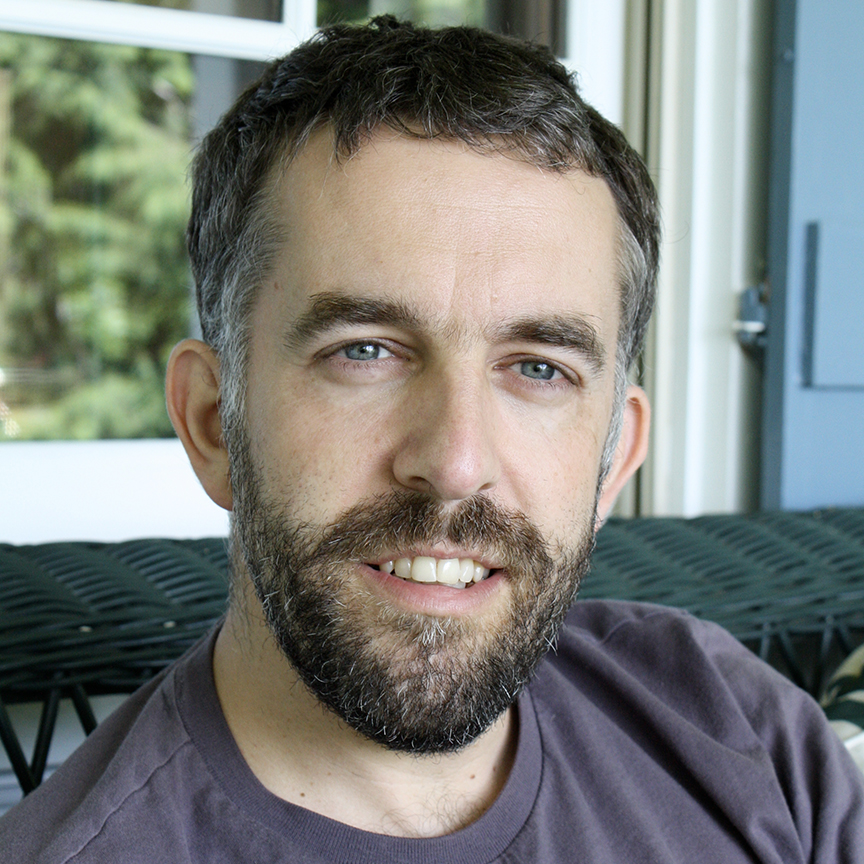 David McMahon has been making award-winning documentary films for more than a decade. In 2010, he wrote and produced with Ken Burns and Lynn Novick The Tenth Inning, a two-part, four-hour update to their Emmy Award-winning series, Baseball. With Ken Burns and Sarah Burns, he wrote, produced and directed The Central Park Five, a two-hour film about the five teenagers who were wrongly convicted in the Central Park Jogger case of 1989, which won a Peabody Award and best non-fiction film of 2012 from The New York Film Critics Circle. Most recently, he teamed with Ken Burns and Sarah Burns again to produce and direct Jackie Robinson, a two-part, four-hour biography of the baseball and civil rights icon, which he wrote with Sarah Burns. He is currently writing and producing a Florentine Films production about a housing project in Atlanta.

Raised in Clarence, New York, and a graduate of the University of Michigan, McMahon lives in Brooklyn, New York with his wife, Sarah Burns, and their two children.