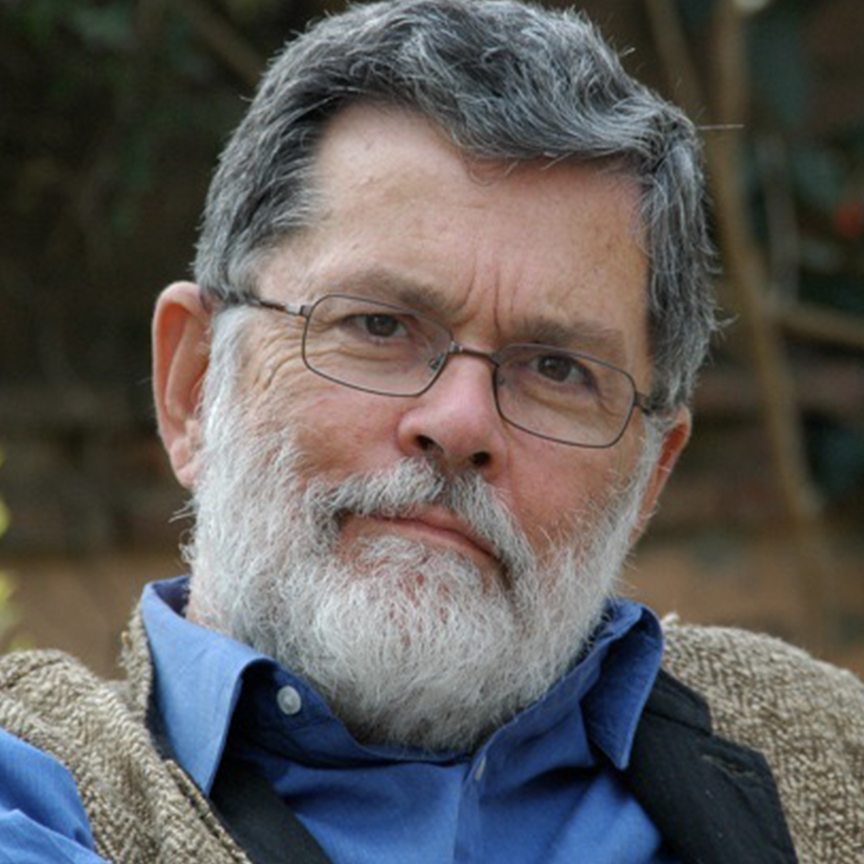 Geoffrey C. Ward was born in Newark, Ohio, in 1940 and grew up on the south side of Chicago and in New Delhi, India. He graduated from Oberlin College in 1962, with a bachelor’s degree in studio art.

Ward has collaborated with Ken Burns since 1984 and has been the sole or principal script writer for Huey Long; Statue of Liberty; Thomas Hart Benton; The Civil War; Empire of the Air: The Men Who Made Radio; Baseball; The West; Thomas Jefferson; Frank Lloyd Wright; Not For Ourselves Alone: The Story of Elizabeth Cady Stanton and Susan B. Anthony; Jazz; Mark Twain; Unforgivable Blackness: The Rise and Fall of Jack Johnson; Prohibition; The War; The Roosevelts; and Vietnam. Ward also wrote or co-wrote companion volumes for nine of these series.

He was the principal or sole writer of Nixon; Lindbergh; Reminiscing in Tempo; The Kennedys; The Last Boss; TR; and Abraham and Mary Lincoln: A House Divided – all part of PBS’s “American Experience” series. For his work in documentary films, Ward has won seven Emmys seven Christopher Awards, two Writers Guild Awards, and the Ian McLellan Hunter Award for Career Achievement in Writing from The Writers Guild of America, East.

Ward is also an independent historian and biographer, the author of eight other books, among them American Originals; Before the Trumpet: Young Franklin Roosevelt, 1882-1905; A Disposition to be Rich: Ferdinand Ward, the Greatest Swindler of the Gilded Age; Moving to Higher Ground: How Jazz Can Change Your Life (with Wynton Marsalis); Tiger-Wallahs; and A First-Class Temperament: the Emergence of Franklin Roosevelt, which won the National Book Critics Circle and Los Angeles Times Awards for Best Biography, the Francis Parkman Award of the Society of American Historians in 1989, and was a finalist for the Pulitzer Prize. He is currently at work on a book about the Partition of India and writes frequently about India and Indian wildlife.