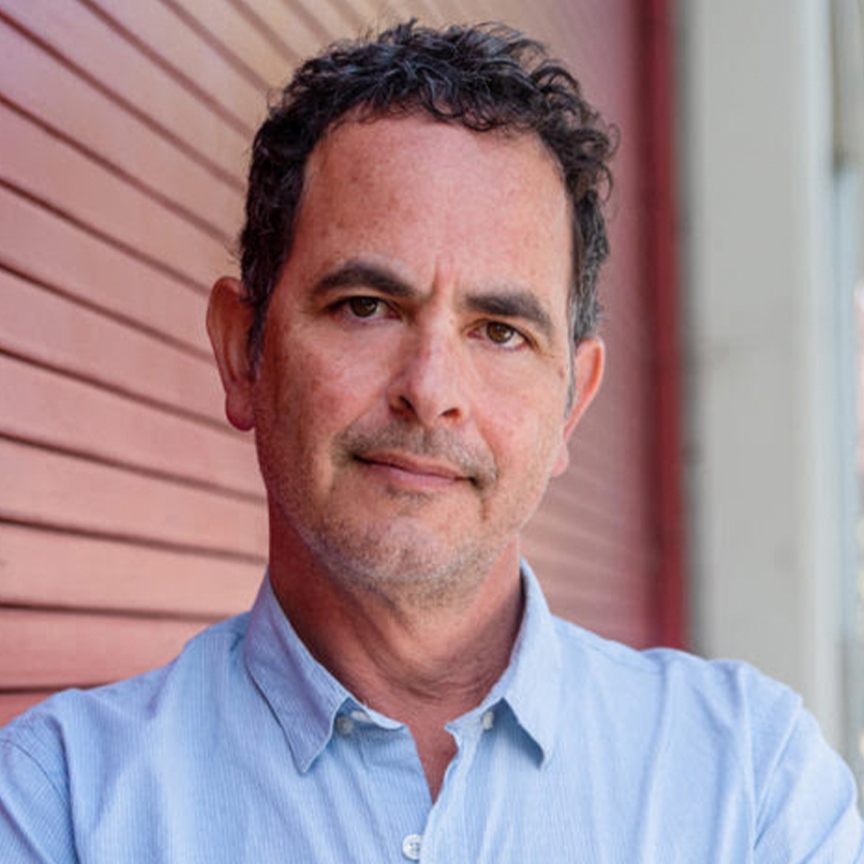 Jason Cohn is the Peabody award-winning director, producer and writer of “EAMES: The Architect and the Painter”, which aired on PBS American Masters in December 2011. He is co-producer with Camille Servan-Schreiber of Arwen Curry’s upcoming American Masters documentary, “Worlds of Ursula K. Le Guin.” His 40-minute film “All Power to the People” was part of an Oakland Museum of California retrospective on the Black Panther Party and has become part of the museum’s permanent exhibition. “Bible Belt Atheist” premiered in September 2015 on the New York Times Op-Docs channel. His 2019 short film, “The Unforgettable Augustus Post”, was named Best Documentary in the Top Shorts Film Festival. He has produced segments for the PBS program Frontline World in Romania and Japan, associate produced the PBS Frontline program, “Rollover: The Secret History of the SUV” and field produced for the award- winning PBS series “Remaking American Medicine.”

Cohn was the Los Angeles bureau producer for the Japan Broadcasting Corporation (NHK) covering American stories West of the Mississippi. As a public radio reporter, producer and managing editor, he covered the culture of technology for Beyond Computers and issues of Asian art, culture and politics for the nationally syndicated program Pacific Time and local news and features for the San Francisco NPR affiliate KQED. He has written documentaries for National Geographic (“The Secrets of J. Edgar Hoover”) and PBS (“Ending Aids: The Search for a Vaccine” and an upcoming NEH-funded two-hour program on the 800-year period of Muslim, Christian and Jewish co-habitation in medieval Spain). His articles have appeared in the National Affairs section of Rolling Stone, in the Los Angeles Times, the LA Weekly, SF Guardian and other major periodicals like Jerusalem.