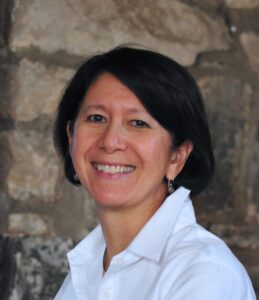 Jennifer Lin, co-director, writer and a producer of Beethoven in Beijing, lived and worked in China for four years as Asia correspondent for The Philadelphia Inquirer. She launched Beethoven in Beijing in 2015 after 31 years as a reporter at The Inquirer, including postings as a national correspondent in New York and Washington, D.C. An award-winning reporter, Lin is author of two books, including a family memoir, Shanghai Faithful: Betrayal & Forgiveness in a Chinese Christian Family (Rowman & Littlefield, 2016).  Lin wrote the script, co-directed and through her Pentalina Productions, partnered with Sam Katz and History Making Productions to produce the program. Beethoven in Beijing is her first project as a director.