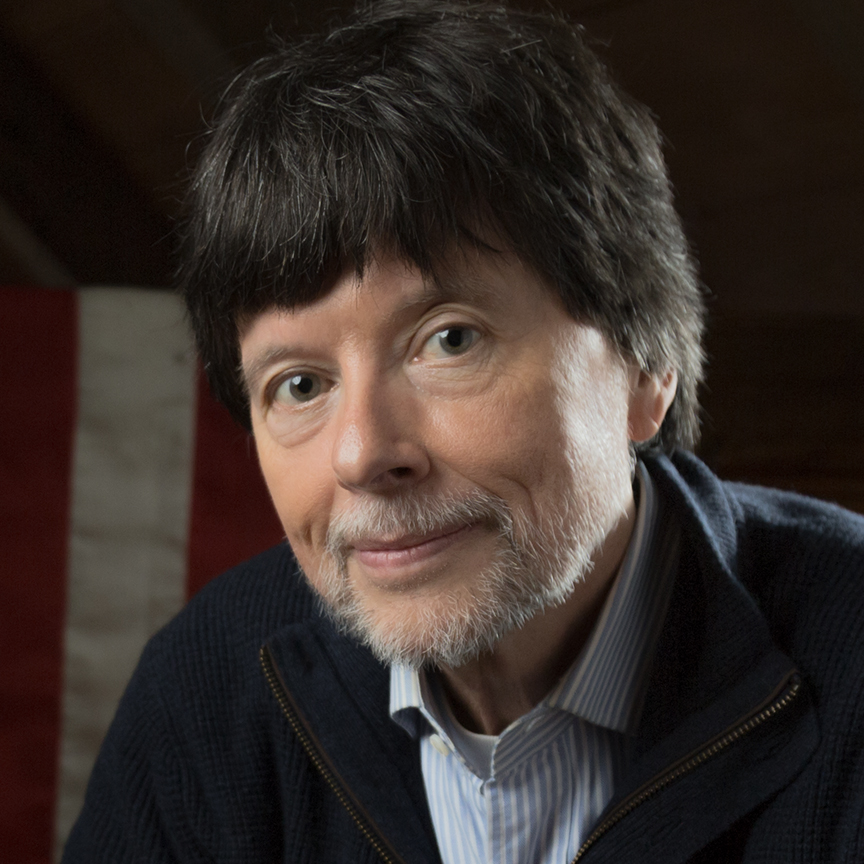 Ken Burns has been making documentary films for over forty years.  Since the Academy Award nominated Brooklyn Bridge in 1981, Ken has gone on to direct and produce some of the most acclaimed historical documentaries ever made, including The Civil War; Baseball; Jazz; The War; The National Parks:  America’s Best Idea; The Roosevelts:  An Intimate History; Jackie Robinson; The Vietnam War; and Country Music.

A December 2002 poll conducted by Real Screen Magazine listed The Civil War as second only to Robert Flaherty’s Nanook of the North as the “most influential documentary of all time,” and named Ken Burns and Robert Flaherty as the “most influential documentary makers” of all time. In March 2009, David Zurawik of The Baltimore Sun said, “… Burns is not only the greatest documentarian of the day, but also the most influential filmmaker period. That includes feature filmmakers like George Lucas and Steven Spielberg.  I say that because Burns not only turned millions of persons onto history with his films, he showed us a new way of looking at our collective past and ourselves.” The late historian Stephen Ambrose said of his films, “More Americans get their history from Ken Burns than any other source.”  And Wynton Marsalis has called Ken “a master of timing, and of knowing the sweet spot of a story, of how to ask questions to get to the basic human feeling and to draw out the true spirit of a given subject.”

Future film projects include Muhammad Ali, Benjamin Franklin, The Holocaust and the United States, The American Buffalo, Leonardo da Vinci, The American Revolution, Emancipation to Exodus, and LBJ & the Great Society, among others.

Ken’s films have been honored with dozens of major awards, including sixteen Emmy Awards, two Grammy Awards and two Oscar nominations; and in September of 2008, at the News & Documentary Emmy Awards, Ken was honored by the Academy of Television Arts & Sciences with a Lifetime Achievement Award.