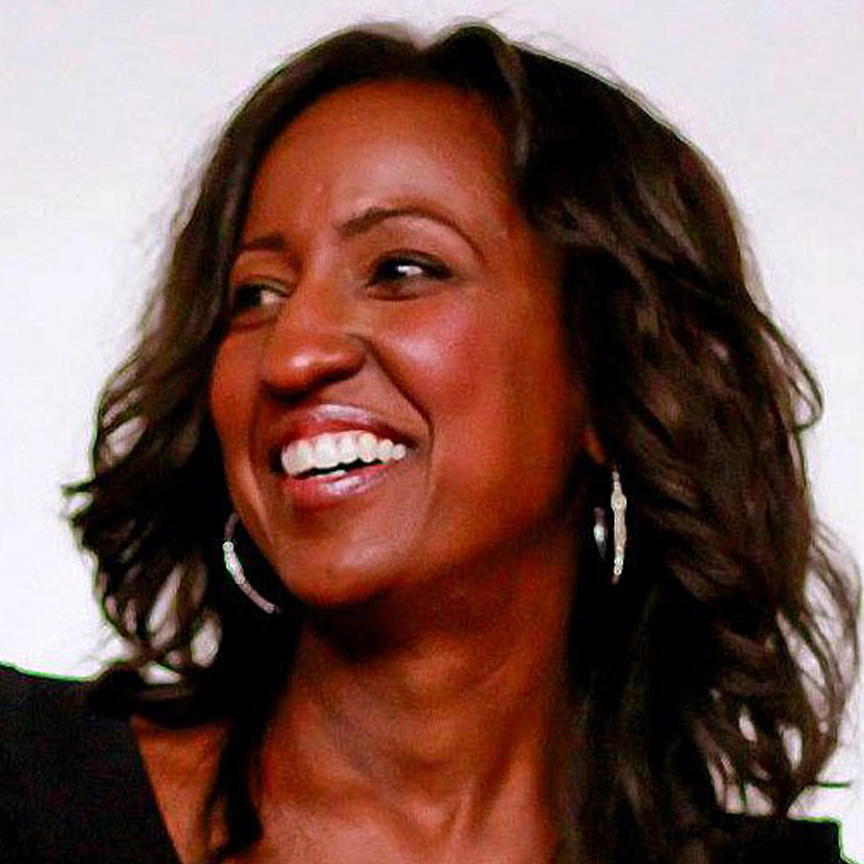 Melissa Hazlip is an award-winning filmmaker born in Boston and raised in the US Virgin Islands, Connecticut and New York. Melissa is the 2016 Artist in Residence at the National Black Programming Consortium, and participated in the 2015 NALIP ARC Diverse Women In Media Residency. She is a Chaz and Roger Ebert Producing Fellow, and an alumnus of Film Independent’s Project: Involve, Firelight Media Documentary Lab, and the PGA Diversity Workshop. Melissa attended Yale University.

In April 2019, she directed and produced the acclaimed new documentary Contact High: A Visual History of Hip Hop with Radical Media for the Annenberg Space for Photography in Los Angeles. Melissa also produced You’re Dead to Me (2013) directed by Wu Tsang, about a grieving Chicana mother coming to terms with the loss of her transgender child on Día de los Muertos.  It has screened at over 50 festivals and museums, including the PBS Online Film Festival, the British Museum, Outfest, Frameline38, Palm Springs International ShortFest, and the NYWIFT Women Calling the Shots program at Hamptons International Film Festival. In 2009,