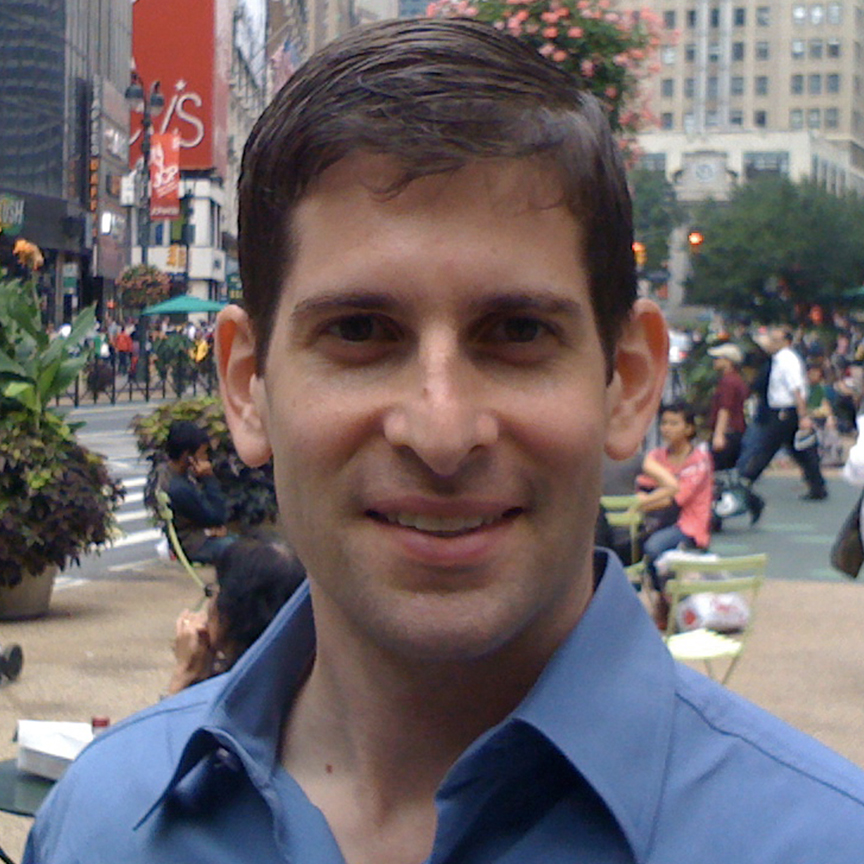 Mike Welt has been making documentaries for more than 14 years, covering a wide range of topics in American and world history. He began his documentary career at Lucasfilm, where he wrote and directed films about the history of jazz and the early aviation pioneer, Anthony Fokker, and co-wrote a biography of Ho Chi Minh. His independent film, Miles Above, is a vérité-style look at the final moments of the tragic Columbia Shuttle re-entry in 2003.

During ten years at Florentine Films, he has held producing roles on The Vietnam War, Prohibition and The Tenth Inning, and he is a producer on the forthcoming film, The Holocaust and the United States. Mike was previously a news producer at CNN and holds a Master of Journalism degree from UC Berkeley. He and his family live in Queens, New York.