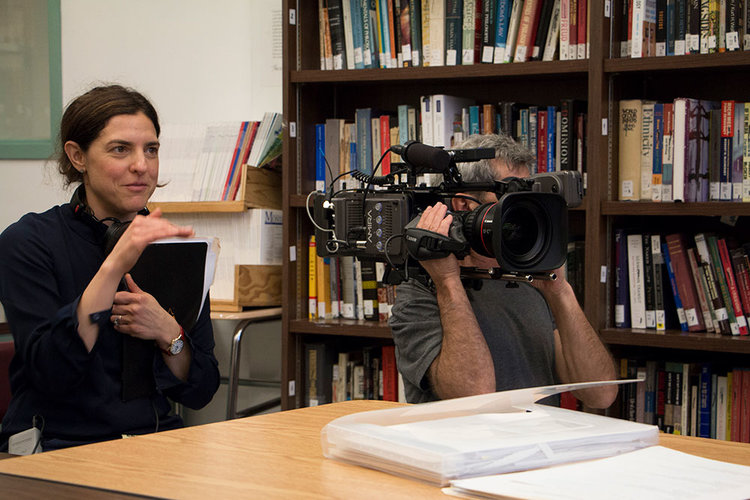 Sarah Botstein has for more than two decades produced some of the most widely-watched and acclaimed documentaries on PBS. Her work, in collaboration with directors Ken Burns and Lynn Novick, includes the award-winning epic ten-part series, The Vietnam War (2017), Prohibition (2011), The War (2007) and Jazz (2001). Most recently, Sarah was the Senior Producer of the four-part docuseries College Behind Bars, which received two Emmy nominations and highlighted the transformative power of education in a highly effective prison education program in New York State.

Botstein is the lead producer of a three-part series on the biography of Ernest Hemingway, directed by Burns and Novick, set for release in the Spring of 2021.  She is currently directing (along with Burns and Novick) a film that examines the United States response to the Holocaust. Botstein is producing a five-part series on the American Revolution and a project on Lyndon Johnson’s life and presidency.

In addition to the television broadcasts, Botstein works on digital and education initiatives, in collaboration with PBS Learning Media and WETA-TV. She also helps to produce and curate content for Ken Burns UNUM, a web-based platform designed to highlight active themes in American History. The application utilizes scenes from over 40 different Ken Burns films and encourages users to embrace the relevance of history in our contemporary time.

Botstein is a graduate of Barnard College/Columbia University with a degree in American Studies.