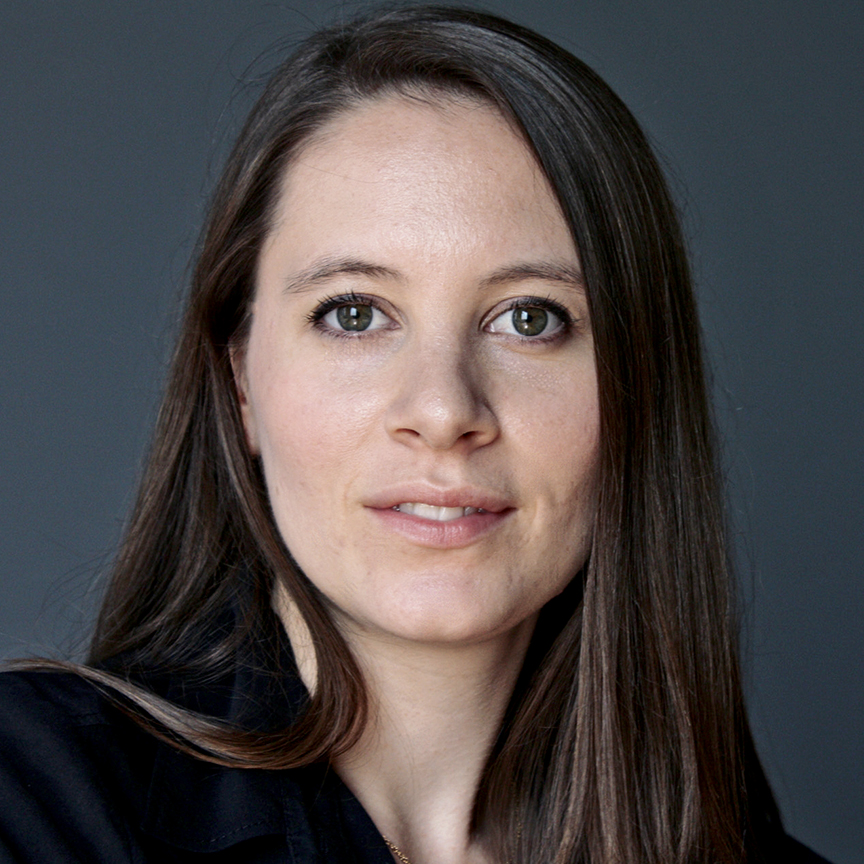 Sarah Burns is the author of The Central Park Five: A Chronicle of a City Wilding (Knopf, 2011) and, along with David McMahon and Ken Burns, the producer, writer and director of the documentary The Central Park Five, about the five Black and Latino teenagers who were wrongly convicted in the infamous Central Park Jogger rape of 1989. The film premiered at the Cannes Film Festival in 2012, was named the Best Non-Fiction film of 2012 by the New York Film Critics Circle and won a 2013 Peabody Award.

She produced and directed, along with David McMahon and Ken Burns, the two-part, four hour Jackie Robinson, a biography of the celebrated baseball player and civil rights icon, which she wrote with McMahon. The film aired on PBS in April 2016 and she and McMahon were nominated for an Emmy for Outstanding Writing for a Nonfiction Program and won a WGA award for Documentary Script.

She recently finished a documentary about public housing in Atlanta called East Lake Meadows: A Public Housing Story and is working on a documentary series on the life of Muhammad Ali.

Sarah was born and raised in Walpole, New Hampshire. She graduated from Yale University with a degree in American Studies, and now lives in Brooklyn, New York with her husband, David McMahon, and their children.