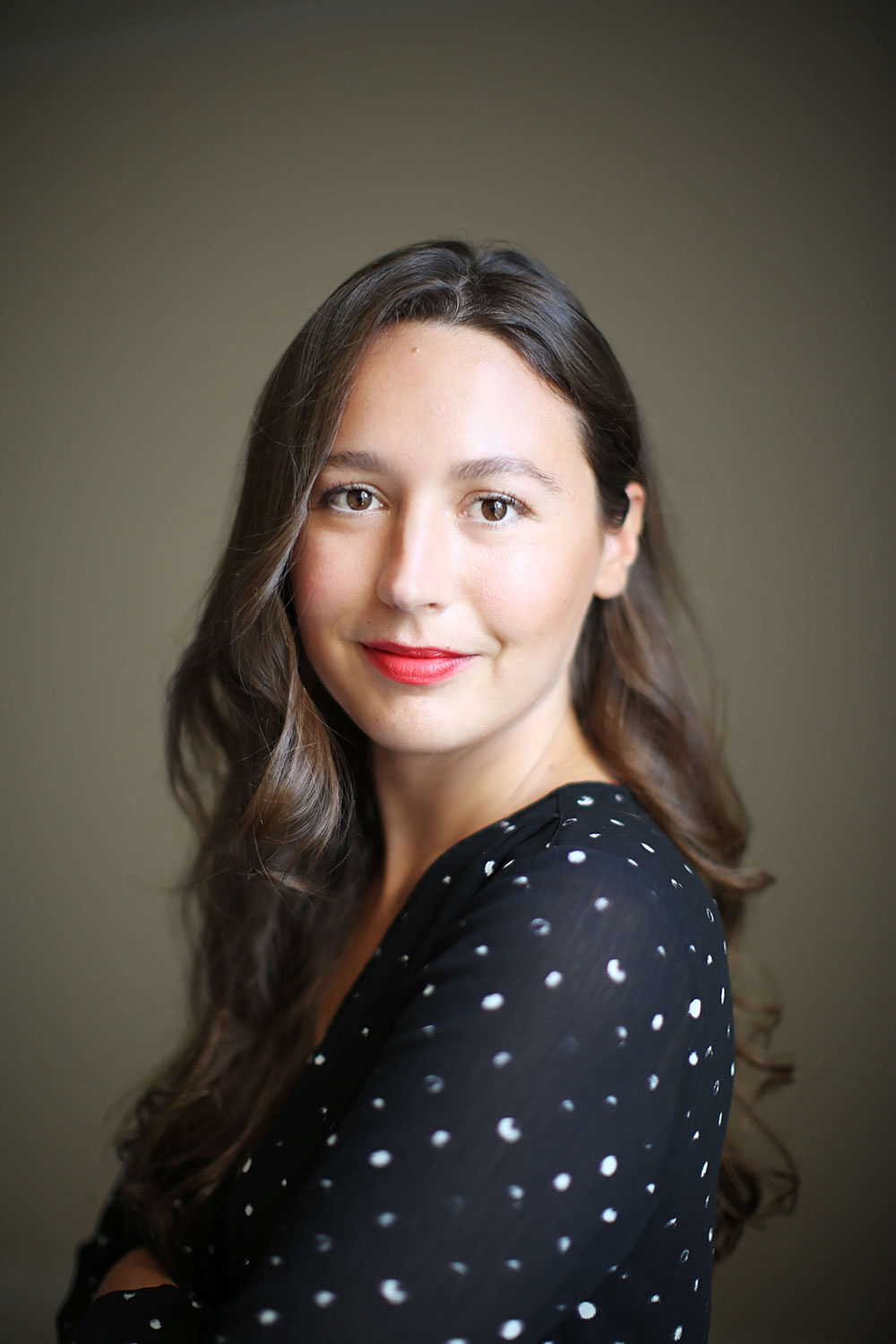 Tasha Van Zandt is a documentary director, cinematographer and Emmy-nominated producer who has traveled on assignment around the globe across all seven continents. Her most recent film, After Antarctica, is a feature-length documentary that follows the life of one of National Geographic’s most celebrated polar explorers. The project has been supported by the Sundance Institute, Film Independent, and SFFILM. Van Zandt’s previous short film, One Thousand Stories, offers an intimate look into the creation of the renowned artist JR’s first interactive mural which was exhibited at the SFMOMA. The Oscar-qualifying film was selected for the 2019 DOC NYC Festival, 2020 Big Sky Documentary Film Festival, the 2020 Mill Valley Film Festival and the 2020 San Francisco International Film Festival. Her work has been commissioned by TIME Magazine, The Guardian, HBO, Netflix, Google, and Adobe, among many others. Throughout the year, Tasha leads expeditions around the world for National Geographic in places such as Tanzania, Iceland, Australia, and Japan. She is a 2019 Film Independent Documentary Lab Fellow, a 2019 Sundance Institute Fellow, a 2020 SFFILM Sloan Stories of Science Fellow, a 2020 Ken Burns Prize Grantee and a 2020 SFFILM FilmHouse Resident.