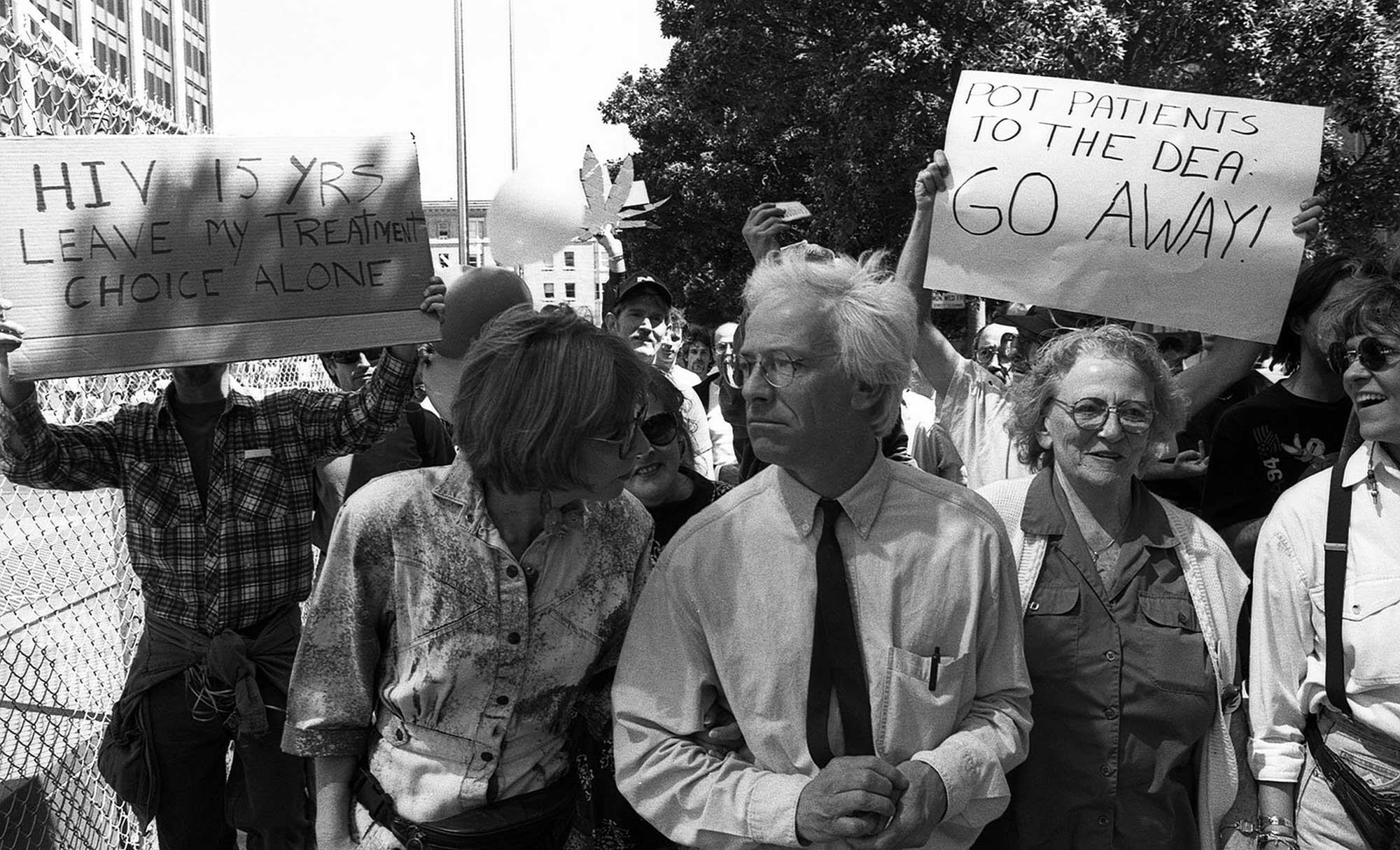 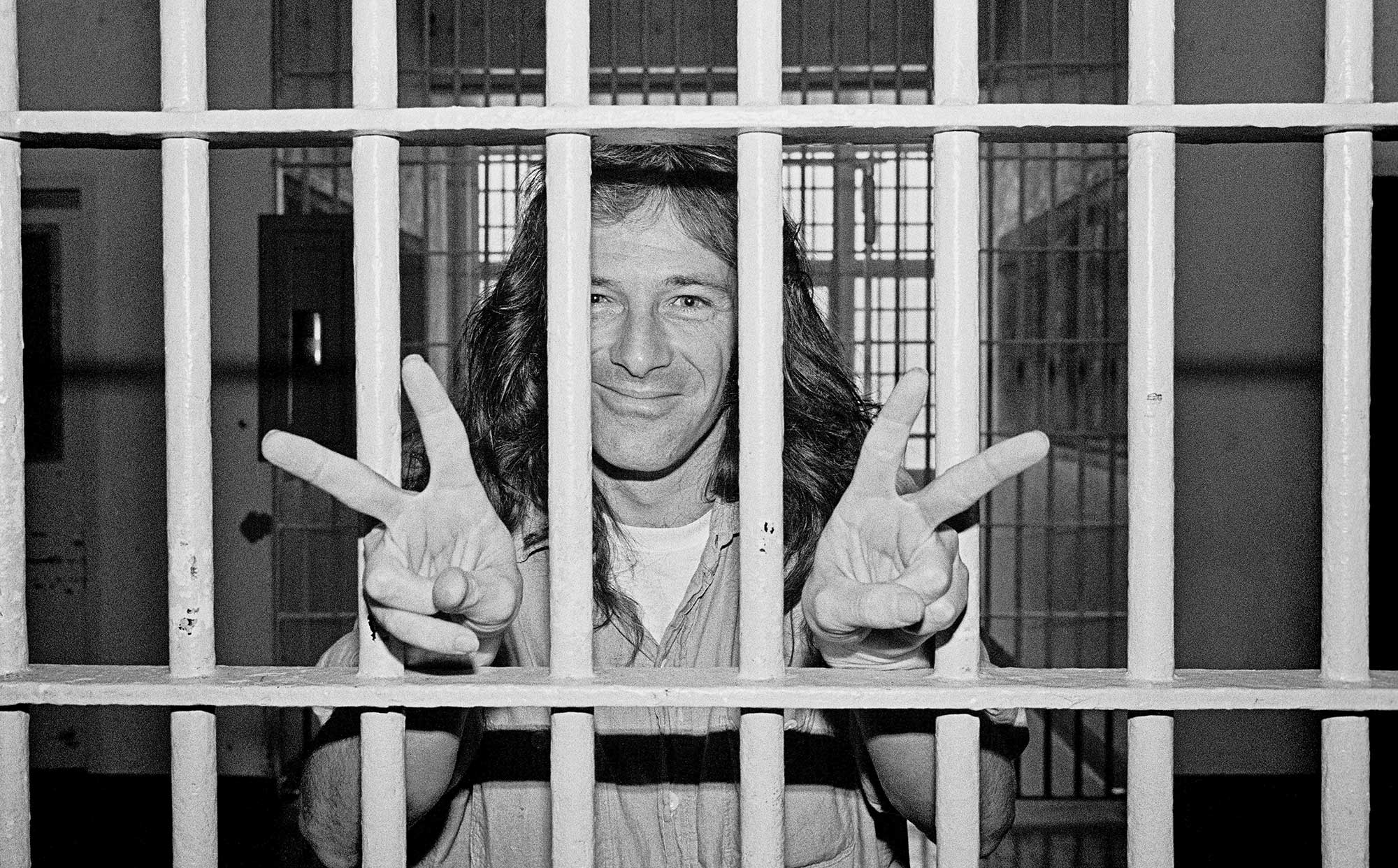 Cannabis Buyers Club tells the story of Dennis Peron, a Vietnam vet who returned from war to become San Francisco’s biggest pot dealer. After losing his lover to AIDS, Peron launched the first public cannabis dispensary in the nation, uniting a community and leading the fight to legalize medical marijuana.

Kip Andersen is an award-winning filmmaker, producer, writer, and founder of AUM Films, a non-profit organization that focuses on producing films and content that create major societal shifts and global movements helping the planet. Some of Kip’s most impactful films to date include Netflix’s biggest 2021 Original feature doc, “Seaspiracy”, Cowspiracy (co-produced with Leonardo DiCaprio for Netflix) which ignited a global environmental movement, and Netflix’s biggest 2015 feature documentary, What the Health (co-produced with Joaquin Phoenix). Kip is also an activist, yogi, and speaker who is invited to speak around the world on a variety of subjects in places that range from climate marches to the European Union.

Chris O’Connell is a producer and director. After a pivot in his career (he’s one of the most published snow sports photographers in the world), and a hiatus from dodging avalanches and world in search of perfect snow, he set out to tell the social justice story that is Cannabis Buyers Club. It’s Chris’s first documentary series and was an official selection of the 2022 Tribeca Film Festival in New York City.

Chris O’Connell also founded Armada Skis in 2002 and served as Chief Brand Officer and Chairman until their acquisition in 2017 by Amer Sports. Chris met Kip as a child in 1985 in  Burke, Virginia and they’ve been best friends ever since.