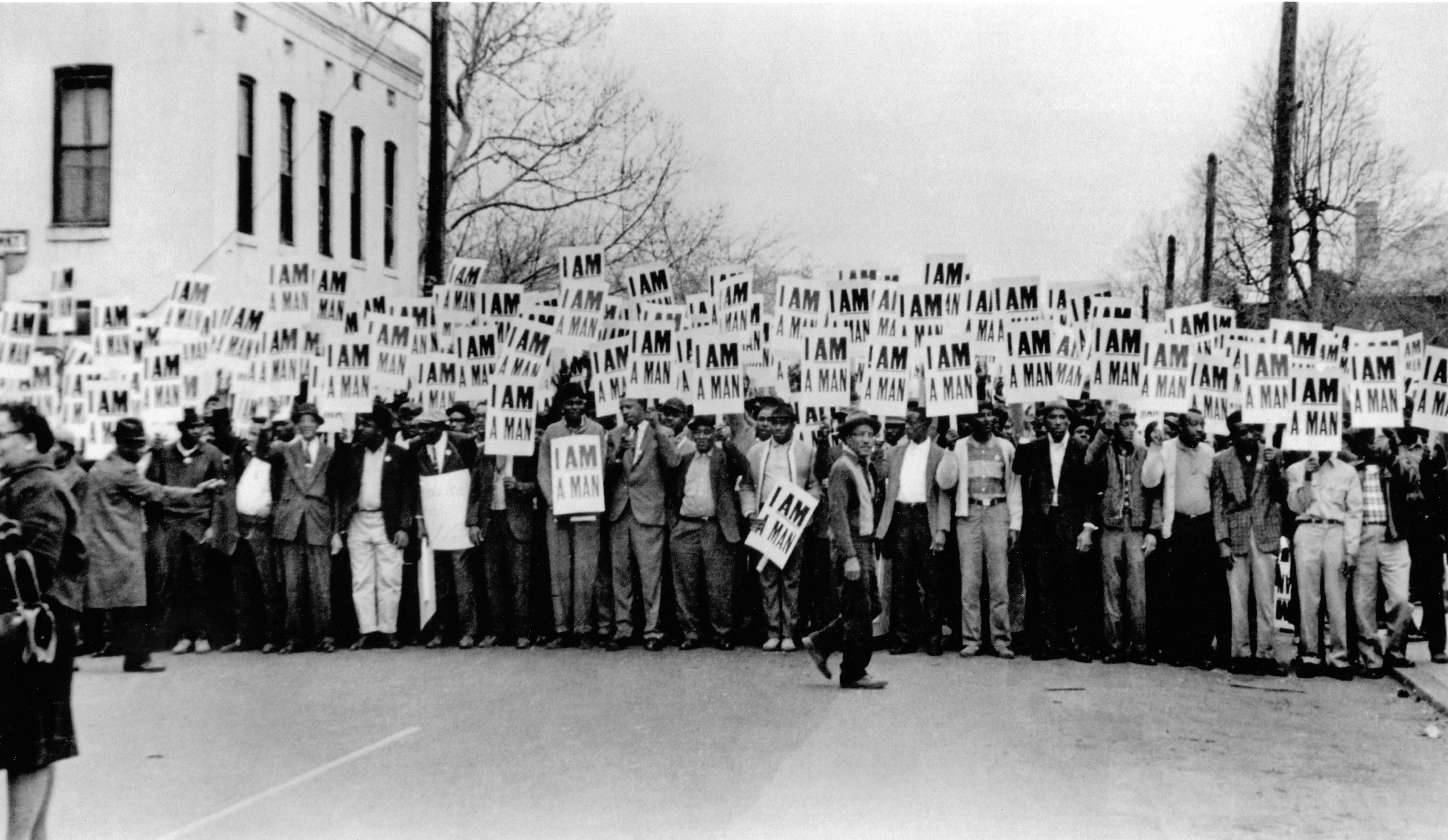 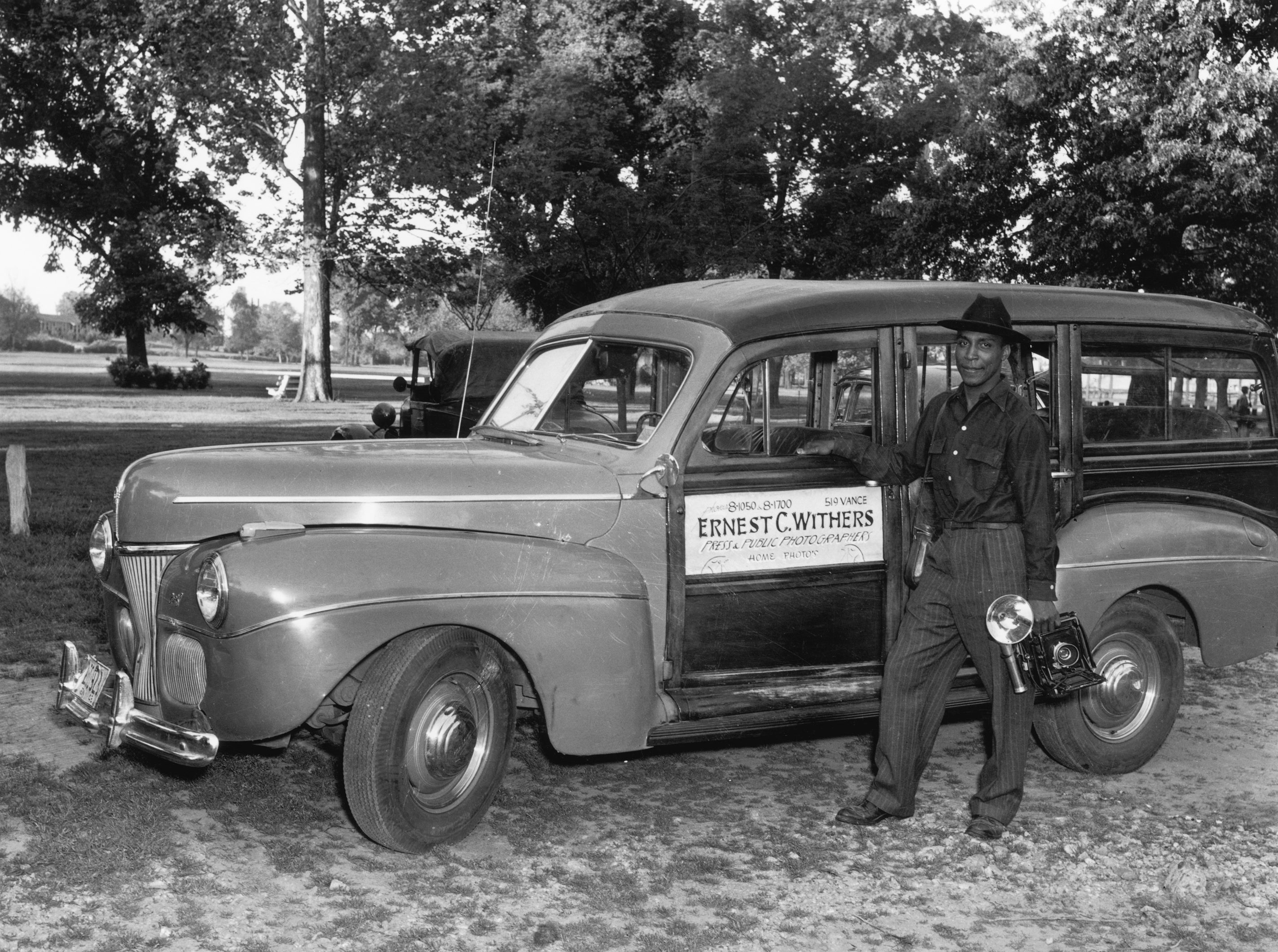 DOUBLE EXPOSURE (working title) follows the many roads traveled by journeyman photographer Ernest Withers as he chronicled the private and public lives of Black southerners.  Over a 60-year period, Withers gained entree to the famous and infamous as he traversed the Jim Crow South; his camera bearing witness to key flash-points in 20th century American history.

A consummate journalist for the Black press, Withers followed Martin Luther King, Jr. and other giants of civil rights as they strategized non-violent protests behind closed doors.   With equal focus, his photos celebrated the unsung, everyday citizens who challenged the daily indignities of segregation.  His pictures told the stories of Negro League Baseball, Beale Street R&B, and the joys and sorrows of his beloved Memphis community.

Withers knew everybody who was anybody.  Famous for his razor-sharp recall of names, dates, and places, he became the neighborhood griot.  His deft navigation between worlds — whether the seesaw of Saturday night blues and Sunday morning gospel or the topsy-turvy revolutions of civil rights — made him an icon within the movement.

But a newspaper exposé published three years after his death threatened that legacy.  Acting on a tip from a former agent, and digging through files obtained via the Freedom of Information Act, an equally intrepid journalist discovered that Withers had been a paid FBI informant throughout the 1960’s, providing photos and insider knowledge about those who’d welcomed him into their fold.

For some who knew him as the man who bravely documented their struggles from the Emmett Till murder trial through the King assassination, it seemed the ultimate betrayal.  For others, it was yet another example of a hostile government trying to undermine a community through division and suspicion.

DOUBLE EXPOSURE unpacks Withers’ mystery and motives, moving beyond headlines that threaten to reduce a sensational life to a sensational sound bite.  Neither saint nor sinner, loyalist nor traitor, Withers was everything in between.  His story raises questions about loyalty, power and patriotism in very troubled times, including our own.

The Picture Taker will broadcast on PBS via Independent Lens on 1/30/23. More information here: https://itvs.org/films/Picture-Taker 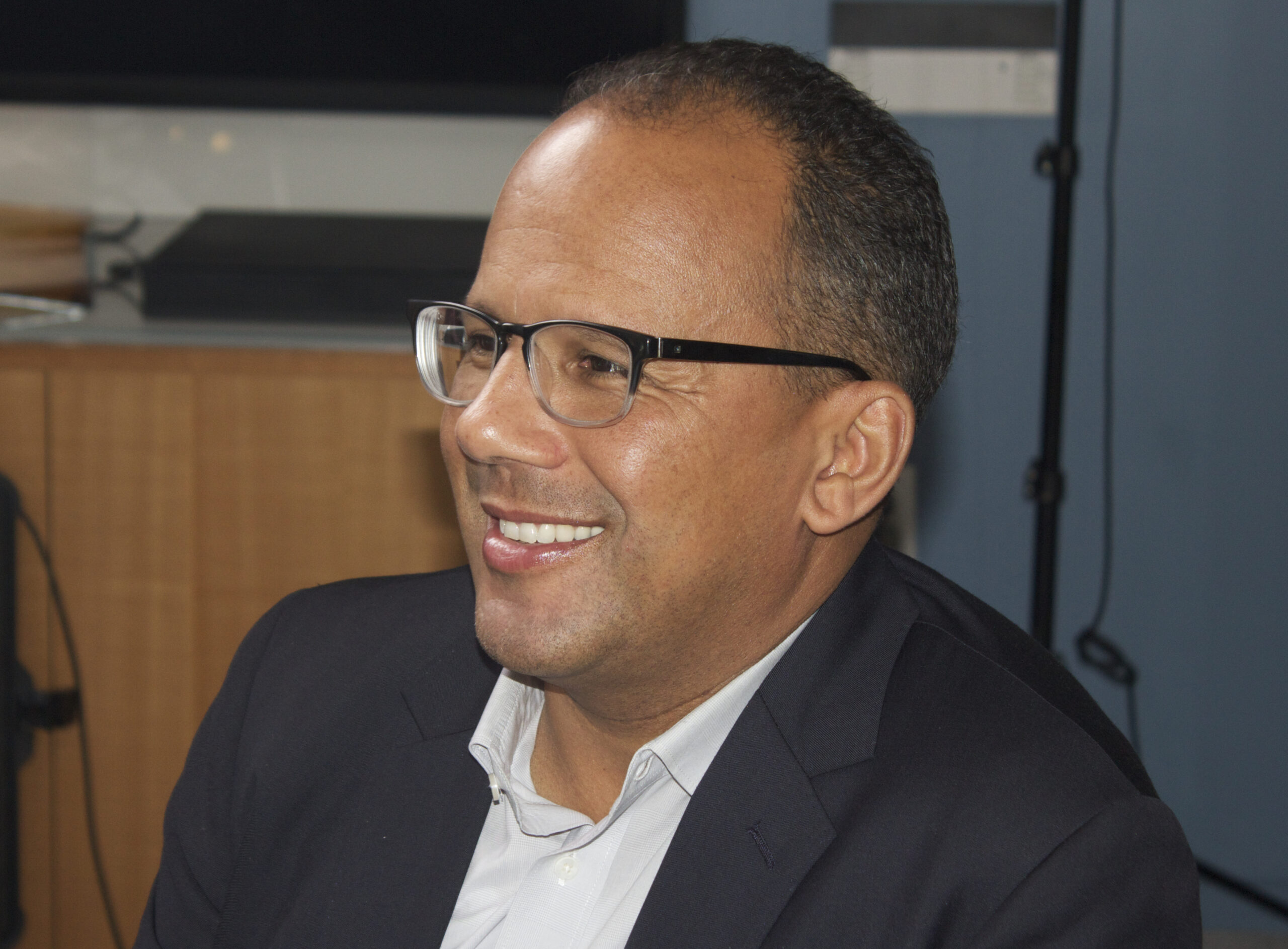 Phil Bertelsen works in both scripted and unscripted film and TV.  Recent producing/directing work includes the Emmy-nominated, six-part series, WHO KILLED MALCOLM X? for Netflix.  His previous documentary, HOPE AND FURY: MLK, THE MOVEMENT AND THE MEDIA was nominated for a NAACP Image Award and aired as a primetime special on NBC and MSNBC. Prior to that, he directed a documentary special about the presidency of Barack Obama called THROUGH THE FIRE, which aired on BET and was also nominated for an NAACP Image Award.

Bertelsen produced and directed multiple episodes of the Columbia-DuPont Award-winning documentary series THE AFRICAN AMERICANS–MANY RIVERS TO CROSS, and several episodes of the PBS series,  FINDING YOUR ROOTS, both hosted by Dr. Henry Louis Gates, Jr.  Additional credits include BEYOND THE STEPS, about the Alvin Ailey Dance Theater, broadcast on PBS’s GREAT PERFORMANCES.

Bertelsen made his episodic TV directorial debut with the CBS drama MADAME SECRETARY and recently directed an episode of THE BLACKLIST for NBC.

Bertelsen holds an M.F.A. in Film and TV Production from New York University where he was a Spike Lee Fellow, and a B.A. in Political Science and Journalism from Rutgers University.  He is based in New York City.