In 2021, due to the ongoing COVID-19 pandemic, The Better Angels Society will honor the winning students for their filmmaking talent and hard work virtually. By leveraging digital platforms, we can bring the work of the winning students to more students and teachers nationally. All of this year’s winning films can be viewed below.

Due to the pandemic, The Better Angels Society moved from sponsoring in-person events to a virtual program that honored and promoted the student winners’ exceptional history documentaries while using the move to a virtual space to reach an even larger audience than ever before. The 2020 Next Generation Angels Awards included a virtual film festival, The Second Annual Student History Film Festival, reaching thousands of teachers and homeschooled students who participated from their schools via a nationwide live-streamed event. Additional programming included a copyright presentation ceremony where the students received official copyrights from the Library of Congress, as well as exclusive mentorship sessions with Ken Burns and filmmakers who were honored with the Library of Congress Lavine/Ken Burns Prize for Film.

The 2020 winners were also featured on PBS’s website, where they received a special message of praise from Ken.

Through the support of The Better Angels Society, the 2019 Next Generation Angels Award winners and their chaperones received an all-expense-paid trip to Washington, DC where the Library of Congress education team programmed a series of enrichments. Winners visited the Library of Congress’ National Audio-Visual Conservation Center, where films are preserved and stored for posterity, and had their films screened before a student audience at American Film Institute Theater’s first annual Student History Film Festival. The trip culminated in the The Library of Congress Lavine/Ken Burns Prize for Film dinner, where the winners were honored for excellence in history filmmaking by Ken Burns and Librarian Carla Hayden.

The 2019 winners were also featured on PBS’s website, where they received a special message of praise from Ken. 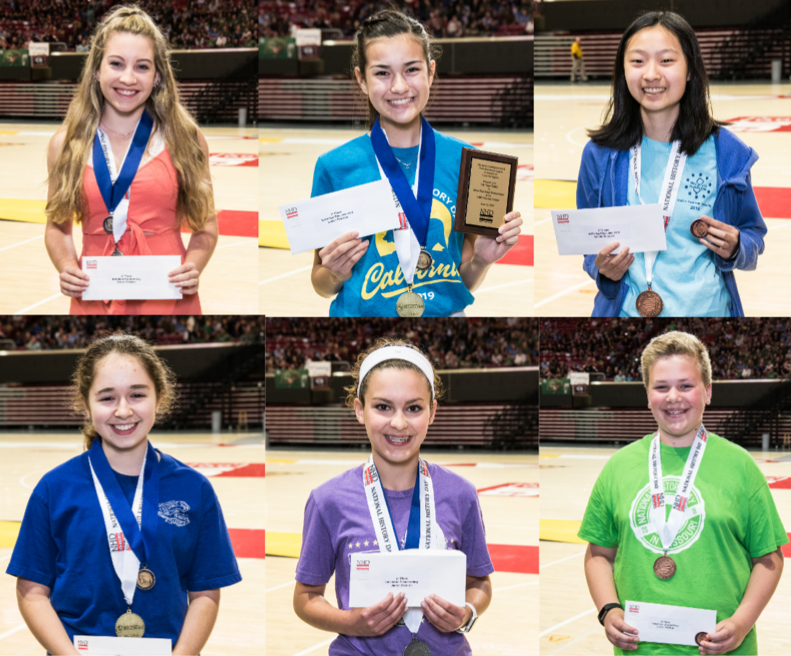