Inside Higher Ed: Documentary to Showcase Education in Prison 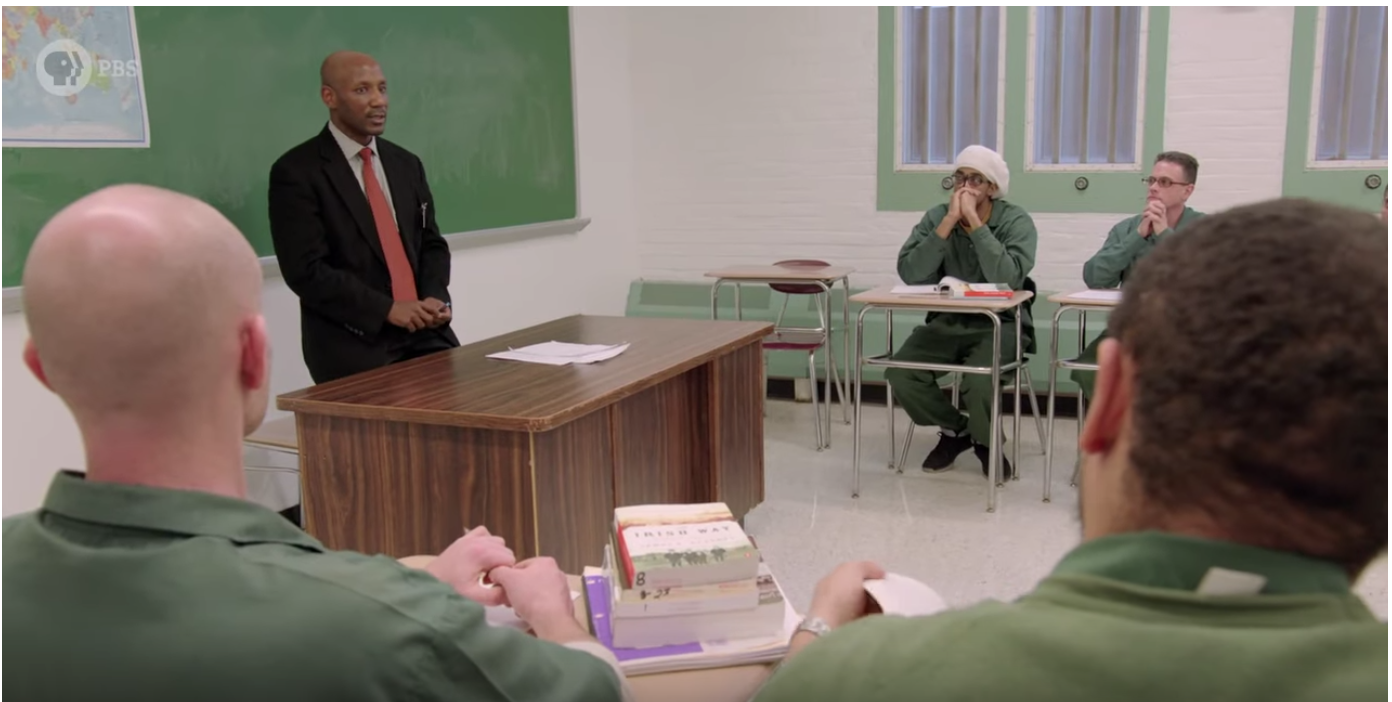 The four-part series, “College Behind Bars,” was executive produced by Ken Burns and directed by Lynn Novick. It will air Nov. 25 and 26.

It follows a dozen incarcerated men and women over four years as they participate in the Bard Prison Initiative, considered one of the most rigorous prison education programs in the country.

Burns moderated a conversation following the preview among Congressman Bobby L. Rush; Novick; Max Kenner, executive director of the Bard Prison Initiative; DeAnna Hoskins, president of advocacy group JustLeadershipUSA; and Wesley Caines, an alum of the initiative and chief of staff at the Bronx Defenders.

The conversation ranged from how the film was made, to current criminal justice reform efforts like the REAL Act, to broader issues like prison privatization and forgiveness.

“As a society, if we’re going to choose to remove certain people and place them in cages, we really need to ask ourselves how do we want them to exit those cages?” Caines said.