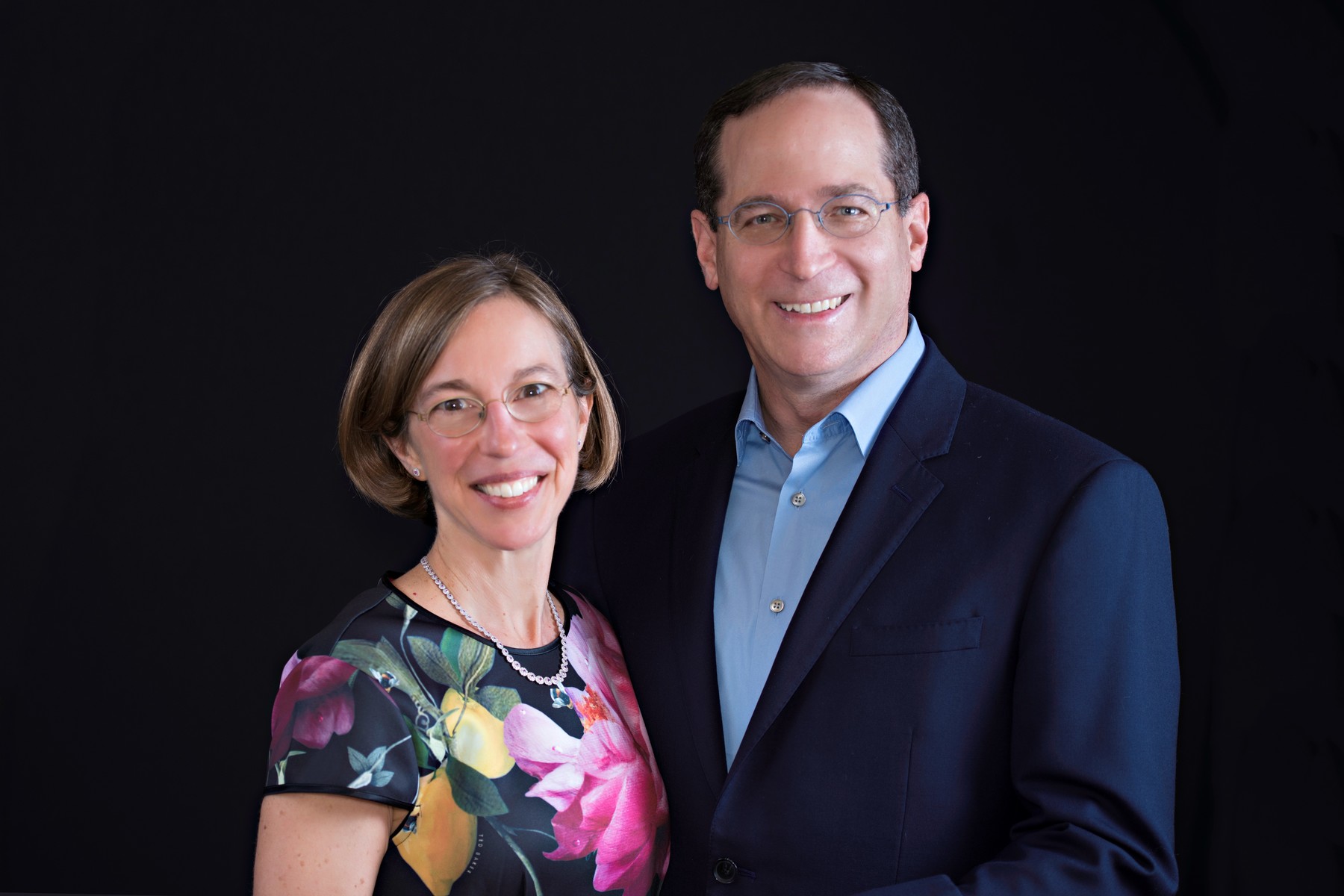 Jeannie and Jonathan Lavine, through the Crimson Lion Lavine Family Foundation, made the Library of Congress Lavine/Ken Burns Prize for Film possible through a generous donation. This annual prize rewards documentarians for producing excellent historical films in Ken Burns’ style. The Lavines also endow the Better Angels Lavine Fellowship, which is a mentorship program for promising documentarians. Previously, the Lavines contributed a leadership gift to The Better Angels Society in support of the Ken Burns documentary, The Vietnam War. As with all of their philanthropic activities, the Lavines’ mission is to deliver financial resources to a variety of nonprofits focused on leveling the playing field for individuals and families, with an emphasis on access to quality educational opportunities and addressing economic inequality. “Our support for The Better Angels Society was motivated by our desire to make important, unbiased history available to millions of people as well as assist documentarians in telling the stories of our nation’s history,” says Jonathan Lavine. The Library of Congress Lavine/Ken Burns Prize for Film is made possible through a collaboration between the Better Angels Society, the Crimson Lion Lavine Family Foundation, Ken Burns, and the Library of Congress.

In addition to their contributions to The Better Angels Society, Jeannie Bachelor Lavine and Jonathan Lavine actively support initiatives that promote access to education and equal opportunity for all individuals and medical research. The Lavines are supporters of organizations including City Year, Combined Jewish Philanthropies, and LIFT. In 2017, they made a record-breaking contribution to WBUR to support the opening of City Space, a cultural events center. Also in 2017, the Lavines donated to LIFT to found the Lavine Family Innovation Fund. In 2022, the couple made a donation to support the endeavors of City Year.

As graduates of Harvard Business School, the Lavines are active in the Harvard community, and recently contributed a record-breaking donation to support fellowships at Harvard Business School for first-generation students. In addition, the Lavines created the Lavine Family Fund for Preventative Cancer Therapies at Dana-Farber Cancer Institute to help researchers discover new methods for cancer detection and prevention, as well as the Lavine Family Research Initiative at Brigham and Women’s Hospital to support migraine research. Jeannie and Jonathan Lavine also support rare cancer research at Memorial Sloan Kettering through their involvement with Cycle for Survival. The Lavines channel their philanthropic involvement through personal giving as well as through the Crimson Lion Lavine Family Foundation.

Jeannie Bachelor Lavine serves on The Better Angels Society Founders Board. She holds an M.B.A. with Distinction from Harvard Business School and a B.A., Magna Cum Laude and Phi Beta Kappa, from Harvard College. She is a former management strategy consultant with the global consulting firm Boston Consulting Group. Through the Crimson Lion Lavine Family Foundation, she and her husband have supported the Equal Justice Initiative and are regular sponsors of the Massachusetts Conference for Women in Boston. They also established the Lavine Family Cornerstone Scholarship Fund to support undergraduate financial aid at Harvard, as well as the Lavine Humanitarian Studies Initiative (HSI) to support the training of humanitarian aid workers at Harvard School of Public Health. Together with Jonathan Lavine, she serves as co-chair of the Campaign for Harvard’s School of Public Health. Jeannie Lavine has served on the Board of Dean’s Advisors for the Harvard School of Public Health since 2012. She chairs the Class of 1988 Gift Committee at Harvard and is a member of the Class of 1988 Reunion Committee. She also serves as a member of the FAS Major Gift Committee, and the Committee on University Resources (COUR).

Jonathan Lavine is Co-Managing Partner of Bain Capital, one of the world’s leading multi-asset investment firms. He also serves as the Chief Investment Officer of Bain Capital Credit, the firm’s credit arm. Mr. Lavine serves as Co-Chair of the Board of  Trustees for Columbia University and is a member of the Advisory Board for the Schuster Institute at Brandeis University. He is Chair Emeritus of the Board of Trustees of City Year, a national organization that works to improve the high school graduation pipeline in the United States. He also serves on the boards of Opportunity Nation, Dana-Farber Cancer Institute, and Boston Children’s Hospital. In 2016, he was appointed to the U.S. Holocaust Memorial Council by President Obama. Mr. Lavine has received the Alexander Hamilton Award, Columbia College’s highest honor, as well as Columbia University’s John Jay Award. He has been recognized with the Distinguished Community Service Award from the Anti-Defamation League. Mr. Lavine is a graduate of Columbia College and Harvard Business School.