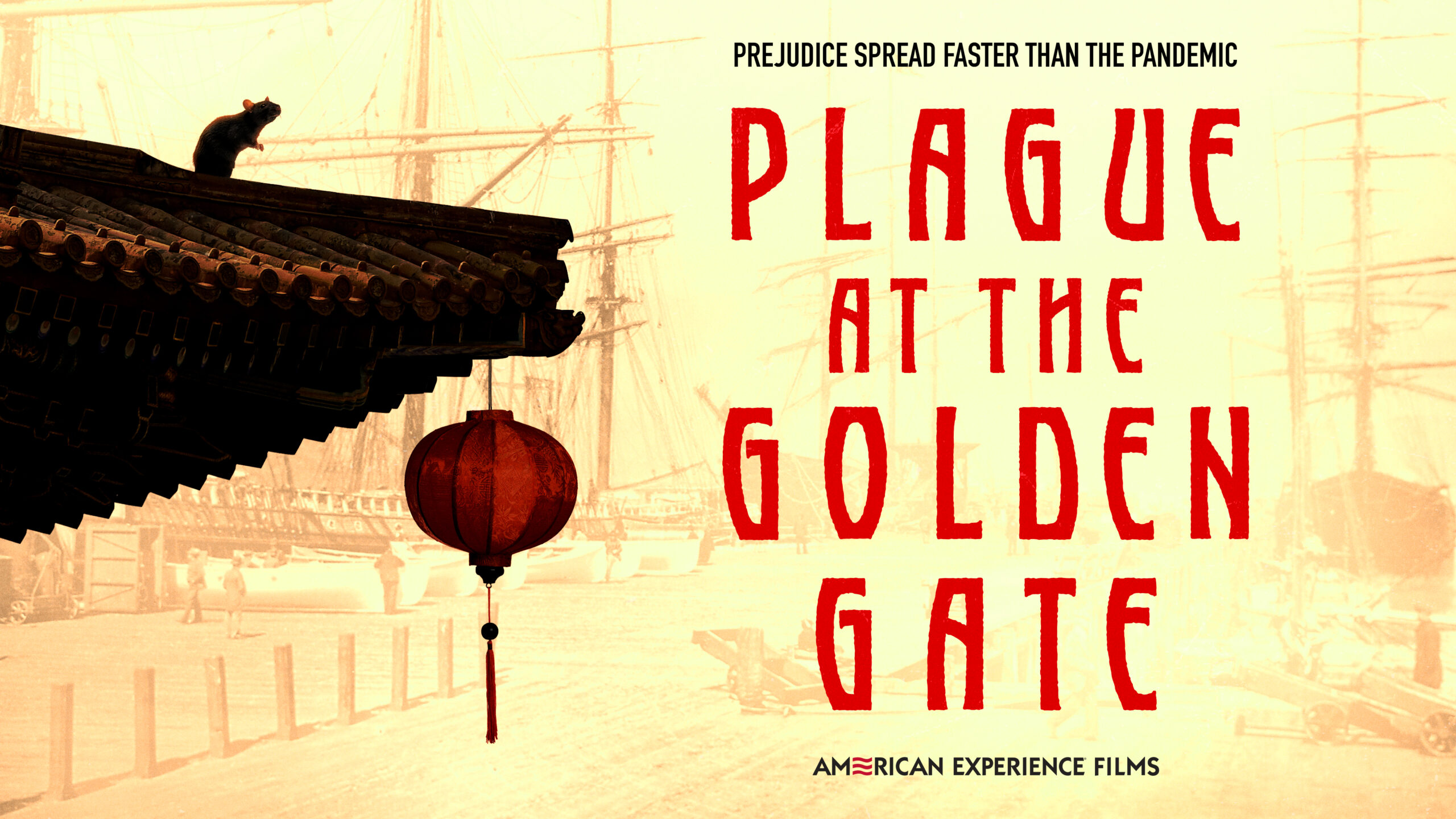 Plague at the Golden Gate Premieres May 24 on PBS

Through the Better Angels Stories Initiative and the generosity of Better Angels Phil Kent and John & Jessica Fullerton, we have the honor of supporting the upcoming American Experience film Plague at the Golden Gate, which airs Tuesday, May 24, at 9:00pm ET on PBS. Watch the trailer here!

More than 100 years before the COVID-19 pandemic shut down the world and set off a wave of fear and anti-Asian sentiment, an outbreak of bubonic plague in San Francisco’s Chinatown in 1900 unleashed a similar furor. It was the first time in history that civilization’s most feared disease — the infamous Black Death — made it to North America. Two doctors — vastly different in temperament, training, and experience — used different methods to lead the seemingly impossible battle to contain the disease before it could engulf the country. In addition to overwhelming medical challenges, they faced unexpected opposition from business leaders, politicians, and even the president of the United States. Fueling the resistance would be a potent blend of political expediency, ignorance, greed, racism, and deep-rooted distrust of not only federal authority but science itself. Scapegoated as the source of the disease early on, the Chinese community fought back against unjust, discriminatory treatment. The gripping story of the desperate race against time to save San Francisco and the nation from the deadly disease, Plague at the Golden Gate is based in part on David K. Randall’s critically acclaimed book, Black Death at the Golden Gate.

We are proud to support this film alongside so many incredible Better Angels Stories projects, and we hope you will tune in on Tuesday for the premiere!