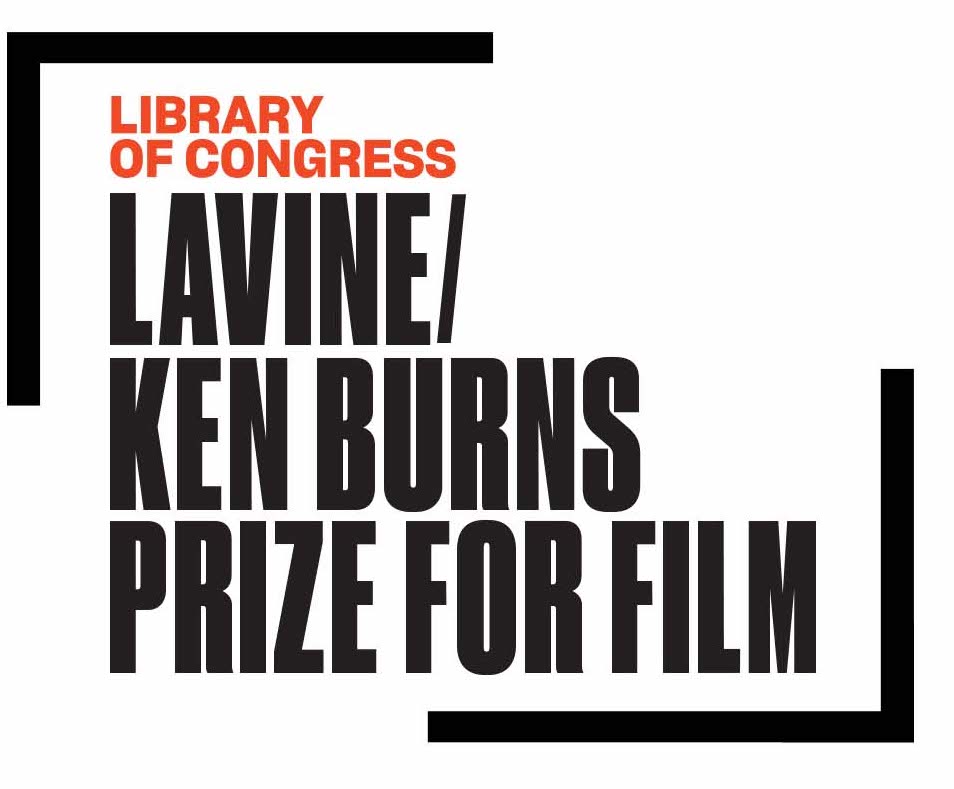 Washington, DC – July 26, 2022 – The Better Angels Society, the Library of Congress, and the Crimson Lion/Lavine Family Foundation today announced the six finalists for the fourth annual Library of Congress Lavine/Ken Burns Prize for Film. The award, which was established in 2019, recognizes one late-stage documentary that uses original research and compelling narrative to tell stories that bring American history to life using archival materials.

The winning filmmaker will receive a $200,000 finishing grant to help with the final production and distribution of the film. In addition, one runner-up receives a grant of $50,000 and up to four finalists each receive a $25,000 grant. The funds are to be used for finishing, marketing, distribution, and outreach.

The 2022 Library of Congress Lavine/Ken Burns Prize for Film Finalists are:

In 1970, Bella Abzug entered Congress ready for a fight. With her trademark hat and Bronx swagger, the first elected Feminist upended the Washington patriarchy, battling for women’s equality, civil rights, and LGBTQ+ protections. Despite Nixon and the FBI’s attempts to silence her, Bella persisted – revolutionizing the blueprint for America.

CANNABIS BUYERS CLUB tells the unknown story of the most important LGBTQ+ rights struggle of the 20th century. How a neglected group of people suffering the horrors of the AIDS pandemic in San Francisco were led by a Gay Vietnam Vet/renegade pot dealer to legalize medical marijuana.

PHILLY ON FIRE, directed by Ross Hockrow and Tommy Walker

On May 13, 1985, the Philadelphia Police dropped a bomb on a row house, burning down an entire neighborhood. 11 people died, five of them children. 61 homes were destroyed, 250 people became homeless. How could this have happened?

IMAGINING THE INDIAN: THE FIGHT AGAINST NATIVE AMERICAN MASCOTING, directed by Aviva Kempner and Ben West

IMAGINING THE INDIAN: THE FIGHT AGAINST NATIVE AMERICAN MASCOTING aims to inform and educate about the use of Native American names, logos, and mascots in sports and beyond, which has had damaging effects on the self-esteem of Native people. It is a comprehensive examination of the long-standing movement against mascoting.

RAYMOND LEWIS: L.A. LEGEND tells the true story of the mythical basketball phenom from Watts, California — who many say was blackballed from the NBA in the early 70’s for demanding equality — and the never-told-before tale of his unlikely and heartbreaking journey towards becoming a hoops legend.

Dubbed “father of American music” by Aaron Copland, composer/critic Virgil Thomson (1896-1989) is largely unknown to the public. This biography, featuring new and archival music performances, establishes Thomson’s originality, versatility and influence not only as creator of the American classical sound but as an insightful critic of our cultural scene.

The 4th Annual Library of Congress Lavine/Ken Burns Prize for Film will be awarded this fall at a ceremony with Members of Congress and will feature Librarian of Congress Dr. Carla Hayden and Ken Burns, along with other special guests to be announced.

A wide array of late-stage professional American history documentary films were submitted for consideration this year by an internal committee comprised of filmmakers from Florentine Films and expert staff from the National Audio-Visual Conservation Center, the Library of Congress’ state-of-the-art moving image and recorded sound preservation facility, reviewed the submissions.

The six finalists will be reviewed and narrowed down to the top two submissions by the Library of Congress Lavine/Ken Burns Prize for Film Jury. This year’s Jury includes DR. CARLA HAYDEN, Librarian of Congress who will chair the Jury; DR. ANNETTE GORDON-REED, Harvard University professor; SAM POLLARD, filmmaker; DAWN PORTER, filmmaker; SALLY ROSENTHAL, filmmaker; and DR. CLAUDIO SAUNT, University of Georgia professor. Dr. Hayden, in consultation with Ken Burns, will then select the winning film.