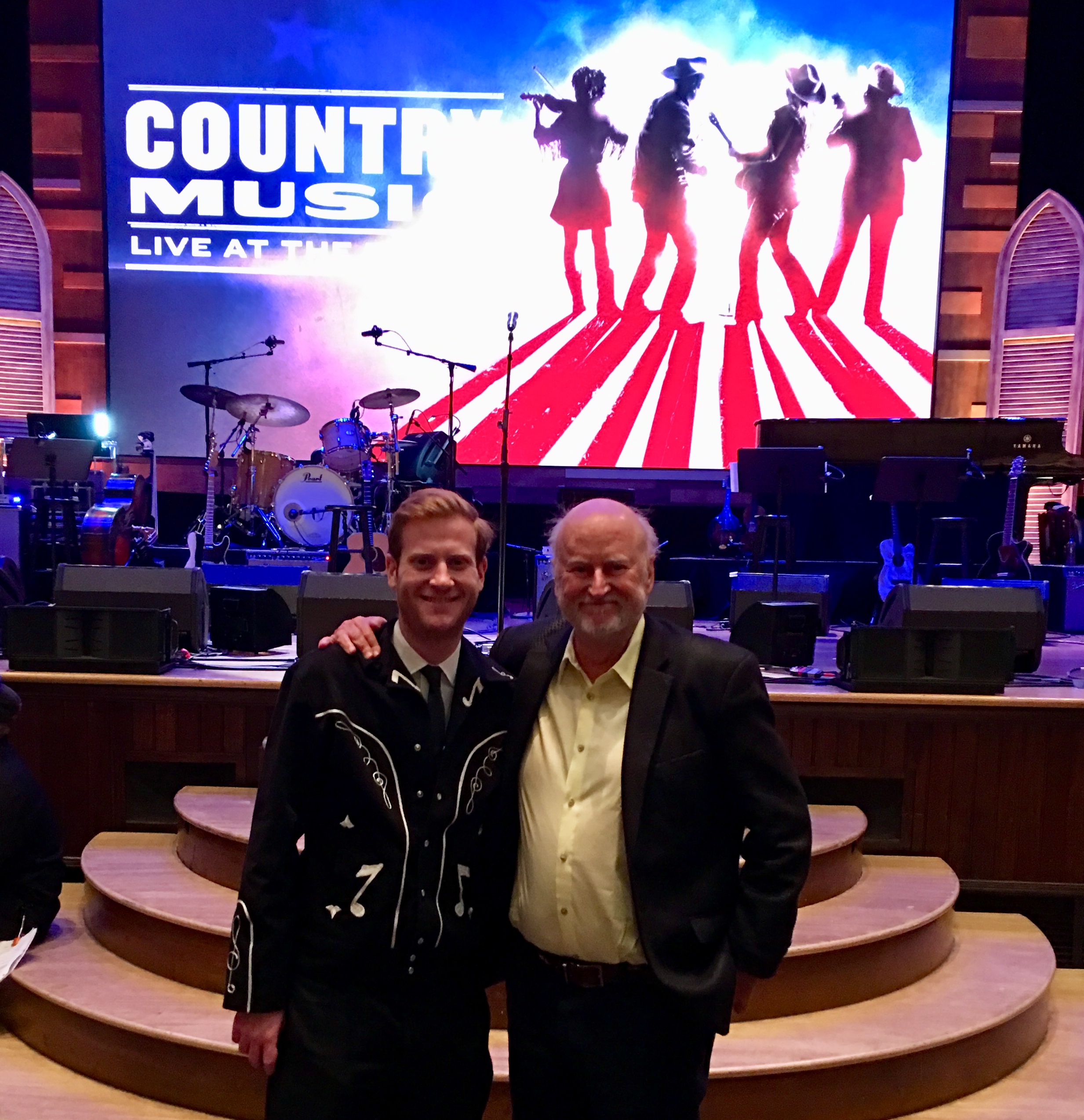 Why do you think this film [Country Music] is important now?

Could you tell us just a little bit about your personal connection with country music?

I remember getting my driver’s license in 1964 and driving along hearing the song “Dang Me” by Roger Miller. The lyrics went, ‘roses are red, violets are purple, sugar is sweet, so is maple surple,’ and I thought, ‘what is this?’ This is someone using language and playing with words in a way  I haven’t heard before. I started listening to more country music and found that the stories being told were stories I could relate to. What is special about country music is that the very structure is storytelling. There are characters and stories the way there are not in rock music.

Later, when I decided to do a Broadway show written by Roger Miller, I started to see the strong affinity between country music and show tunes — both being very lyrical, with characters and stories.

Ken Burns’s films always have two stories going on at once. You have the human story right in front of you, and then there is the backstory of what’s going on in the country. So when you’re hearing about Charley Pride and how he broke into country music, you are also hearing the story about race relations in the country. When you are hearing about Merle Haggard, it is the story of breaking out of poverty and the history of rural America. When you see Buck Owens, you are seeing the Bakersfield version of American history.

With Ken Burns there is always a story within a story, and that is why his films resonate, because there is always more going on in any moment than you may first realize, and he really has a way of letting the story tell itself.

Supporting documentary film isn’t the most conventional choice for philanthropy. Why do you think it has impact?

With Ken Burns documentaries, you have a tremendous reach. First, they are entertainment, and people watch them on television and are entertained, but they also have pedagogical value. There is an educational and instructional value to everything he does. Your money really gets leveraged throughout the culture in a way that other philanthropic investments would not be. It is fun to be part of something that is so compelling.