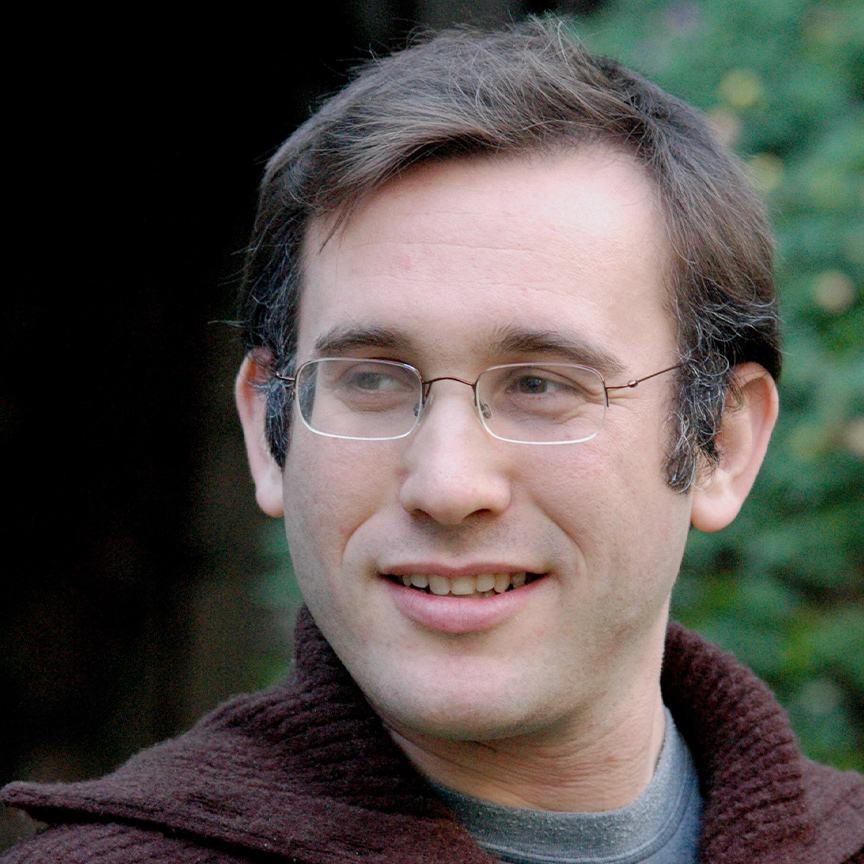 Asaf Galay has directed and researched award-winning documentaries for Israeli television, including a series on Israeli humor (In the Jewish Land, 2005), a series on the history of Tel Aviv-Jaffa (Tel Aviv-Jaffa, 2007), and a feature film on the Israeli national poet Nathan Alterman (Sentimentality Allowed, 2012), which is used by the Israeli Education Ministry and screened in schools throughout Israel. He recently wrote, directed and produced the praised documentary film on the Nobel Prize winning Yiddish writer Isaac Bashevis Singer, The Muses of Bashevis Singer, 2015. This film was chosen to open the 2015 New York Jewish Film Festival, and has been screened at festivals around the world. He also directed and produced The Hebrew Superhero, described by Tablet magazine as a “supremely entertaining” film on the original subject of comics in Israeli history.