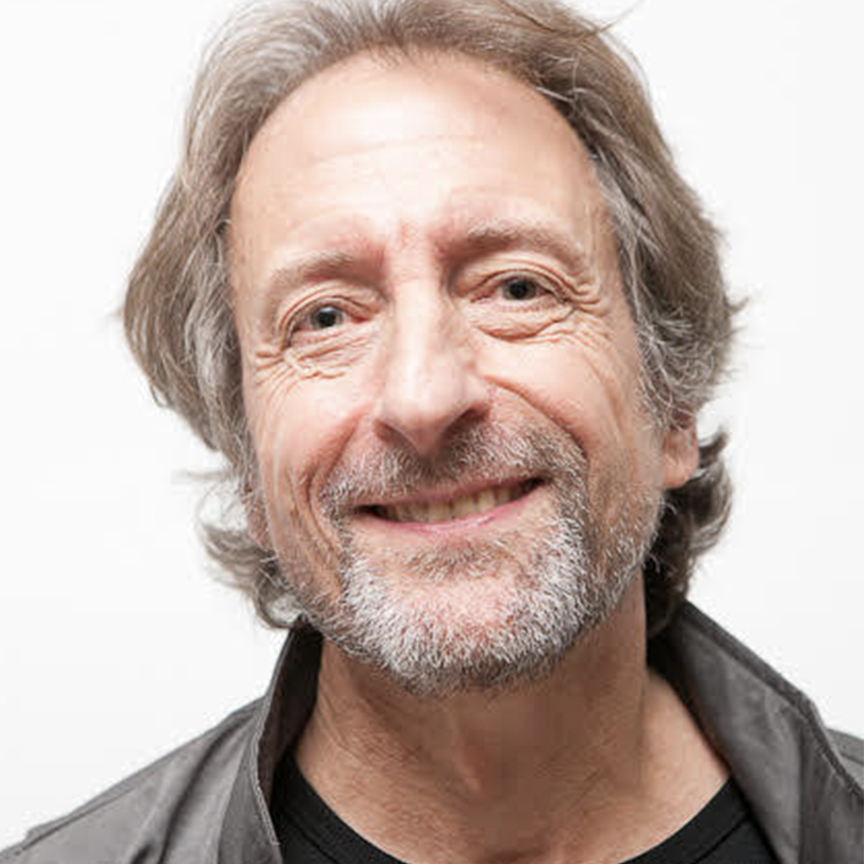 Writer David Blistein spent 25 years as the Owner and Creative Director of a regional ad agency, after which he began writing non-fiction books and documentaries. He was a writer on the PBS documentary Cancer: The Emperor of All Maladies (2015) and The Gene (est. 2019), based on books by Siddhartha Mukherjee; as well as documentaries on The Mayo Clinic (Fall 2018), Mental Health, and Henry David Thoreau with Ewers Brothers Productions. David co-wrote Grover Cleveland Again! with Ken Burns (2016)—a book about the American presidents for young adults. He is also the author of David’s Inferno (2013) and is currently writing Opium: How an Ancient Flower Shaped and Poisoned our World with John Halpern, MD, (Hachette, Fall 2019.) He and Ken Burns—who have been friends longer than most Florentinians have been alive—claim to be identical twins, although they don’t look at all alike and were born a year apart. Minor details.