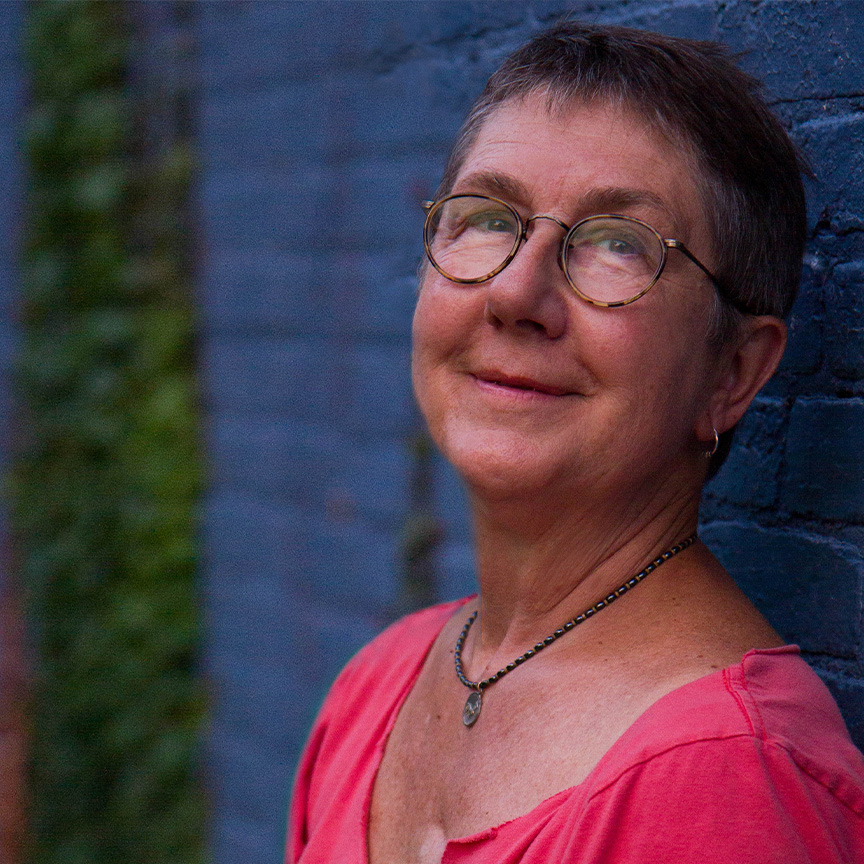 Julia Reichert & Steven Bognar are the Ohio-based, Oscar®-award-winning documentary filmmakers’ work has received numerous accolades and screened at top film festivals and on HBO, PBS, and Netflix. Their most recent film, American Factory 美国工厂, debuted at the 2019 Sundance Film Festival, where they earned Best Director for a Feature Documentary. The film went on to receive the 2020 Oscar for Best Documentary Feature. After screening at festivals, it is now streaming on Netflix. A Lion in the House, their four-hour film about children fighting cancer, premiered in the Documentary Competition at the Sundance Film Festival, screened theatrically across the U.S., and was broadcast on Independent Lens in 2006 as a two-night PBS special. The documentary, a co-production with ITVS, won the Primetime Emmy® for Exceptional Merit in Nonfiction Filmmaking, the Henry Hampton Award for Excellence in Film &amp; Digital Media, and was nominated for an Independent Spirit Award for Best Feature Documentary. The Last Truck: Closing of a GM Plant premiered at the 2009 Telluride Film Festival, screened on HBO, and was nominated for the Academy Award®.

Prior to winning an Oscar in 2020, Julia Reichert was a three-time Academy Award®-nominee for The Last Truck as well as for her films Union Maids and Seeing Red: Stories of American Communists. Her first film, Growing Up Female, is a landmark documentary of the early Women’s Liberation Movement, and was selected for the National Film Registry by the Library of Congress. Both films showcase never before seen archival footage and many years of careful research. Reichert is the 2018 recipient of the IDA Career Achievement Award. She is Professor Emerita at Wright State University. She is also a mom and a grandma.