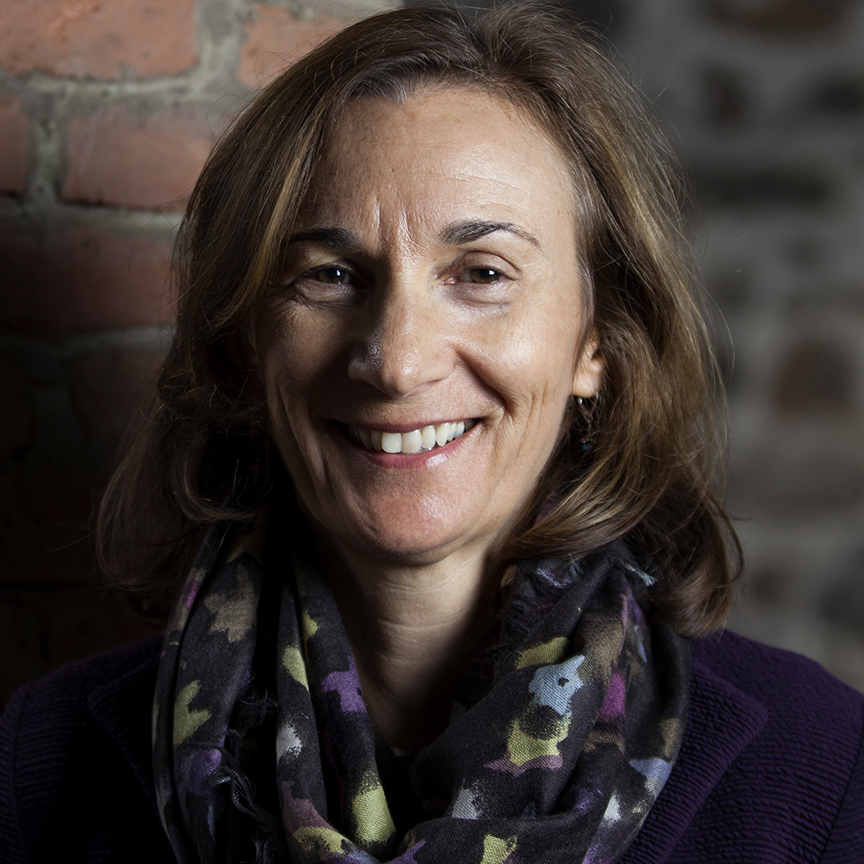 Julie A. Dunfey began her association with Ken Burns and Florentine Films in 1986 as a co-producer of The Civil War and Thomas Hart Benton. Thomas Hart Benton, which was broadcast in 1989, received a Blue Ribbon at the American Film Festival. The Civil War, for which Julie received an Emmy and a Christopher Award, premiered in 1990 and became the most highly rated series in PBS history.

Through the 1990s and the first few years of this century, Julie stayed at home with her three children. She was a consultant on Mark Twain; Jazz; Not For Ourselves Alone: The Story of Elizabeth Cady Stanton and Susan B. Anthony; Horatio’s Drive; and The War, all Florentine Films productions. During this time she also served on the boards of Planned Parenthood of Northern New England and the Conservation Law Foundation, and for eleven years as a trustee at Phillips Exeter Academy, the last four as vice-president.

Julie returned to Florentine Films in 2006 as a co-producer for The National Parks: America’s Best Idea, which was awarded an Emmy for Outstanding Nonfiction Series. Her most recent film with Ken Burns, The Dust Bowl, premiered on national PBS in November 2012 and was the most highly rated show on PBS in five years, attracting over 17 million viewers. It won a CINE Golden Eagle and a Western Heritage Award. With Ken Burns and Dayton Duncan, Julie was nominated in 2013 by the Producers Guild for Outstanding Producer of Long Form-Television. She is now producing Country Music, a multi-episode series scheduled for broadcast in 2019. Julie lives in New Hampshire with her family. She is a graduate of Phillips Exeter Academy and Dartmouth College, and received her M.A. in history from Stanford University.