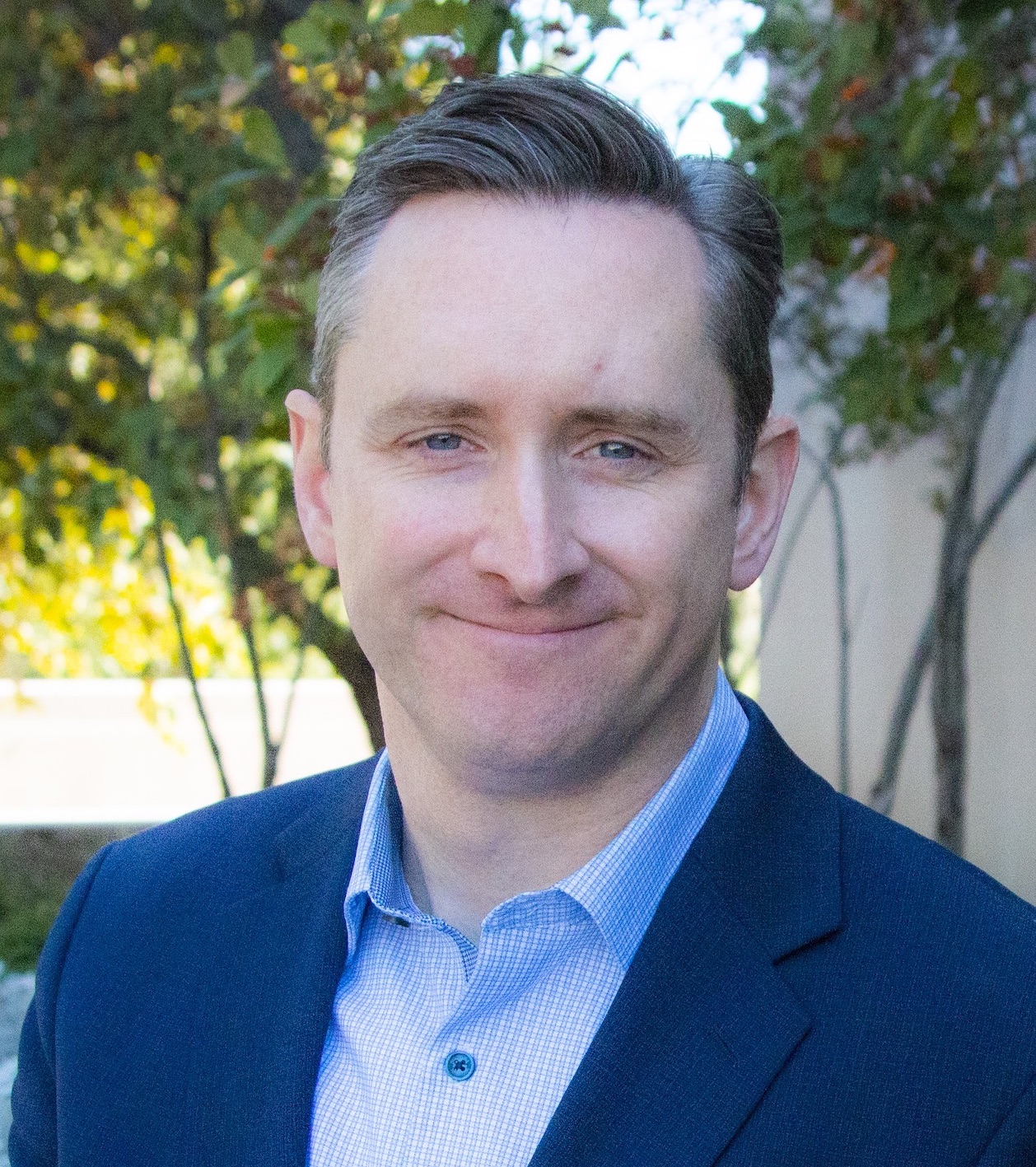 Patrick Sammon is the Founder and President of Story Center Films, LLC. He is the Co-Director and Co-Producer, with Bennett Singer, of a documentary about the remarkable and little-known story of the LGBT activists who successfully battled the American Psychiatric Association to remove homosexuality from its list of mental illnesses. Until 1973, the medical establishment considered every gay person mentally ill. Cured tells the David-versus-Goliath story of the activists who challenged this diagnosis – and won. Combining eyewitness testimony with newly unearthed archival footage, the film reveals how a small group of impassioned activists achieved this unexpected victory. Previously, Sammon was the Creator and Executive Producer of Codebreaker, a film about the life and legacy of Alan Turing, one of the 20th century’s most important people. Turing helped win World War II through his codebreaking and laid the intellectual foundation for the computer age. Instead of being celebrated, however, he faced brutal persecution from the British government because he was gay.