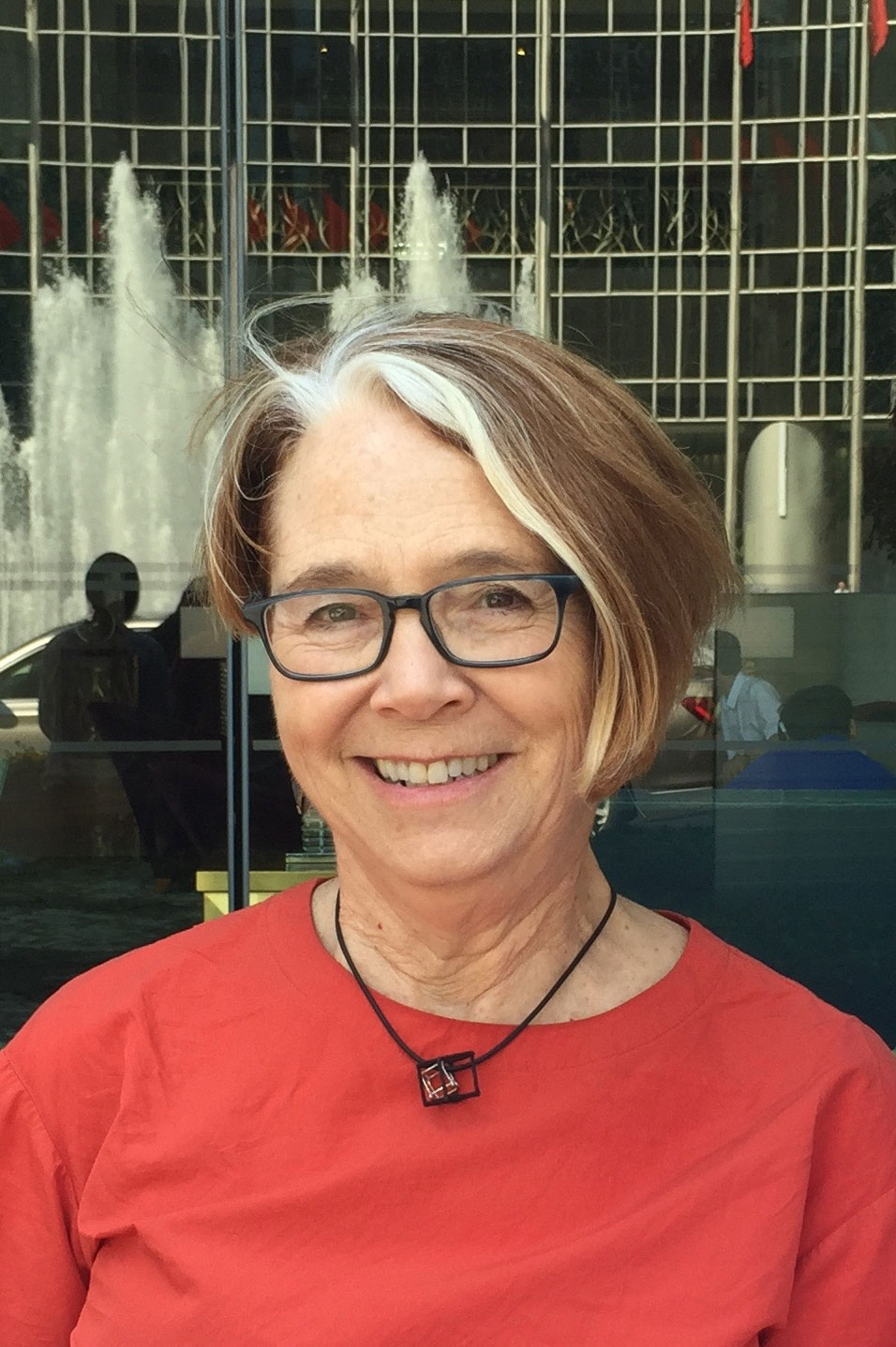 Sharon Mullally, co-director of Beethoven in Beijing, is an Emmy winning filmmaker, whose work has appeared on PBS. She began her career in television in Philadelphia and Baltimore, before shifting to independent film work. Mullally directed three films for History Making Productions on Pope Francis’s 2015 visit to Philadelphia, one of which received the Gabriel Award from the Catholic Academy of Communication Professionals. Her work includes Because of the War (editor, 2017); Voices Across the Divide (producer/editor, 2013); First Person (producer/lead editor, 2008); and Rosita (editor, 2005). Mullally has worked on films screened at the SILVERDOCS Film Festival; Human Rights Watch Film Festival; DoubleTake Documentary Festival; and the Philadelphia Festival of Independents.