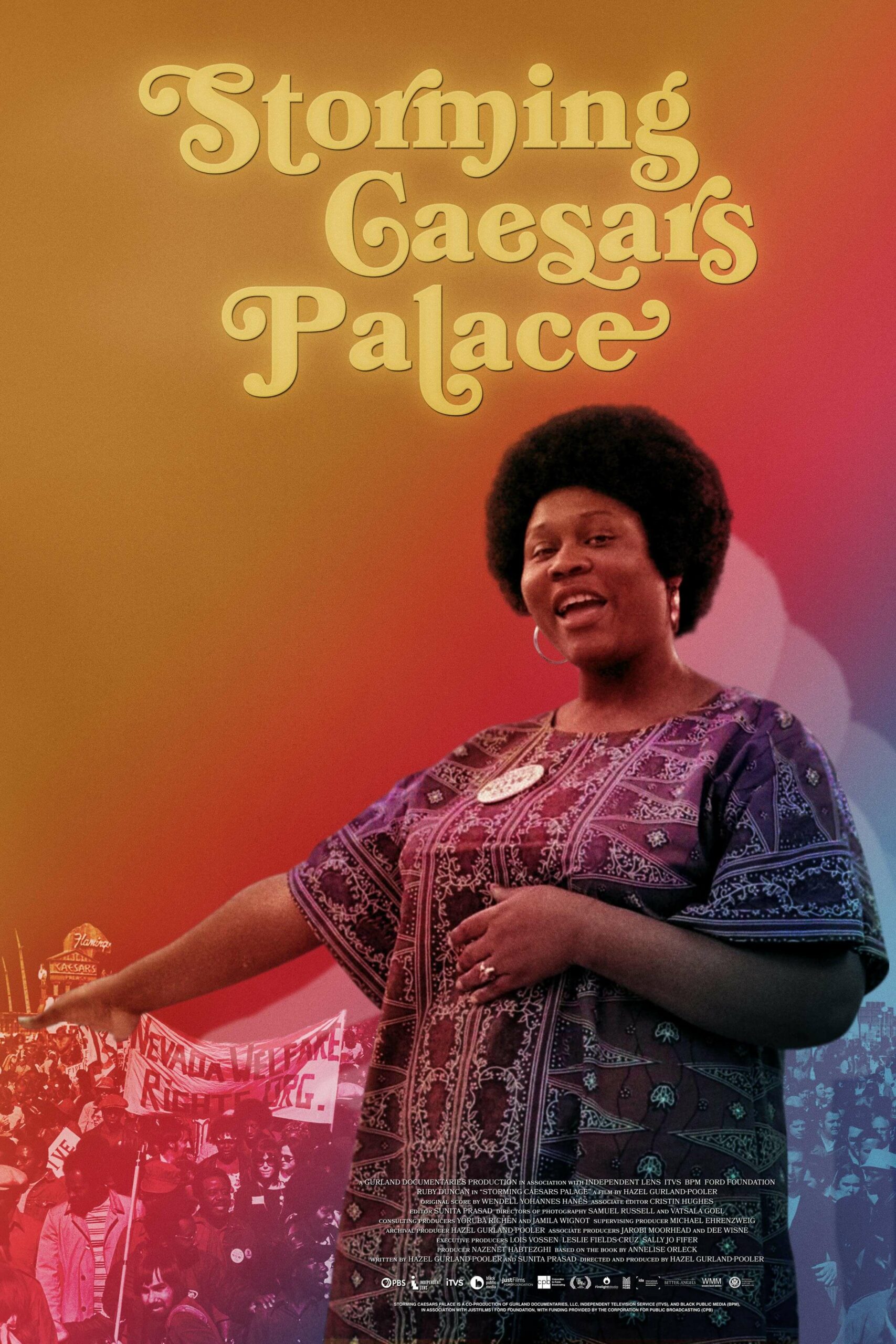 Storming Caesars Palace will air on PBS via Independent Lens in March 2023.

What happens in Vegas stays in Vegas — until now. When Ruby Duncan faces the stigma and harassment of a fraud obsessed and broken system she ignites “Mother Power,” mobilizing a welfare rights group to march down the Strip demanding justice and restoration of benefits in 1971. Based on the book “Storming Caesars Palace: How Black Mothers Fought Their Own War on Poverty” by Annelise Orleck, the film challenges the pernicious lie of the “Welfare Queen,” and highlights the visionary leadership of low-income grassroots organizers whose courage, tenacity and dreams could not be quashed, against all odds.

STORMING CAESARS PALACE uplifts the story of a band of ordinary mothers who launched one of the most extraordinary— yet forgotten—Black feminist anti-poverty movements in U.S. history, providing a blueprint today for an equitable future.

With Mary Wesley, Alversa Beals, and others, Ruby pushes the Las Vegas chapter of the National Welfare Rights Organization to fight for an adequate income, dignity, democratic participation and justice alongside low-income mothers across the country. When Las Vegas mothers are slashed from the welfare rolls, they launch “Operation Nevada,” and 1,500 people including Ralph Abernathy and Jane Fonda march down the Strip and shut down Caesars Palace in protest. With the support of George Wiley and Frances Fox Piven, the NWRO demands a guaranteed adequate income — what we’d call a Univeral Basic Income today — and with feminist Gloria Steinem at their side, it becomes part of the Democratic platform in 1972. Ruby goes on to found Operation Life, one of the first women-led and women-run community corporations in the nation, and is appointed to President Carter’s Council on Economic Opportunity. STORMING CAESARS PALACE celebrates the Black women who set the stage for today’s economic justice movements, revealing that it’s the disenfranchised who fight for America’s principle of opportunity for all. 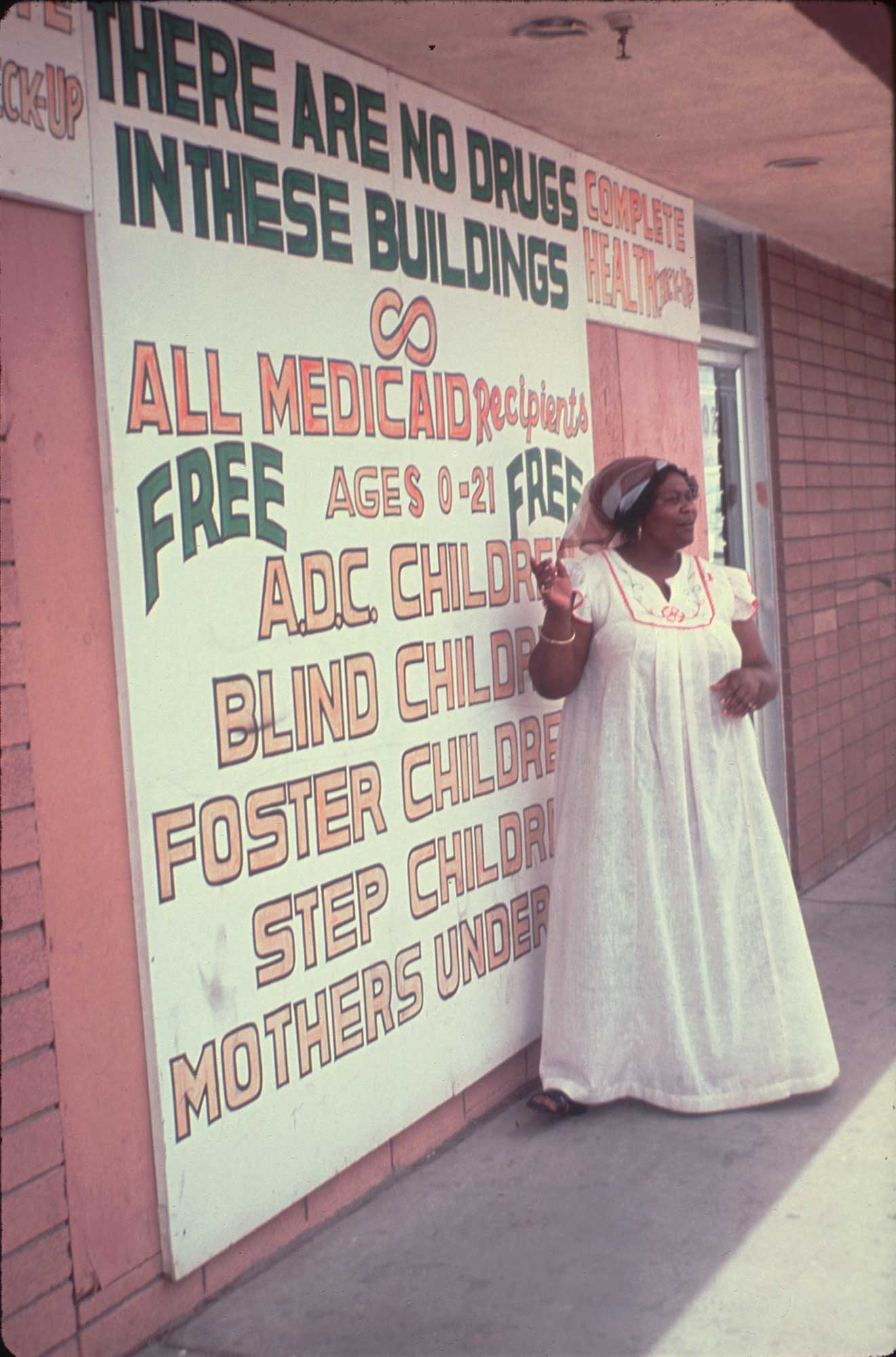 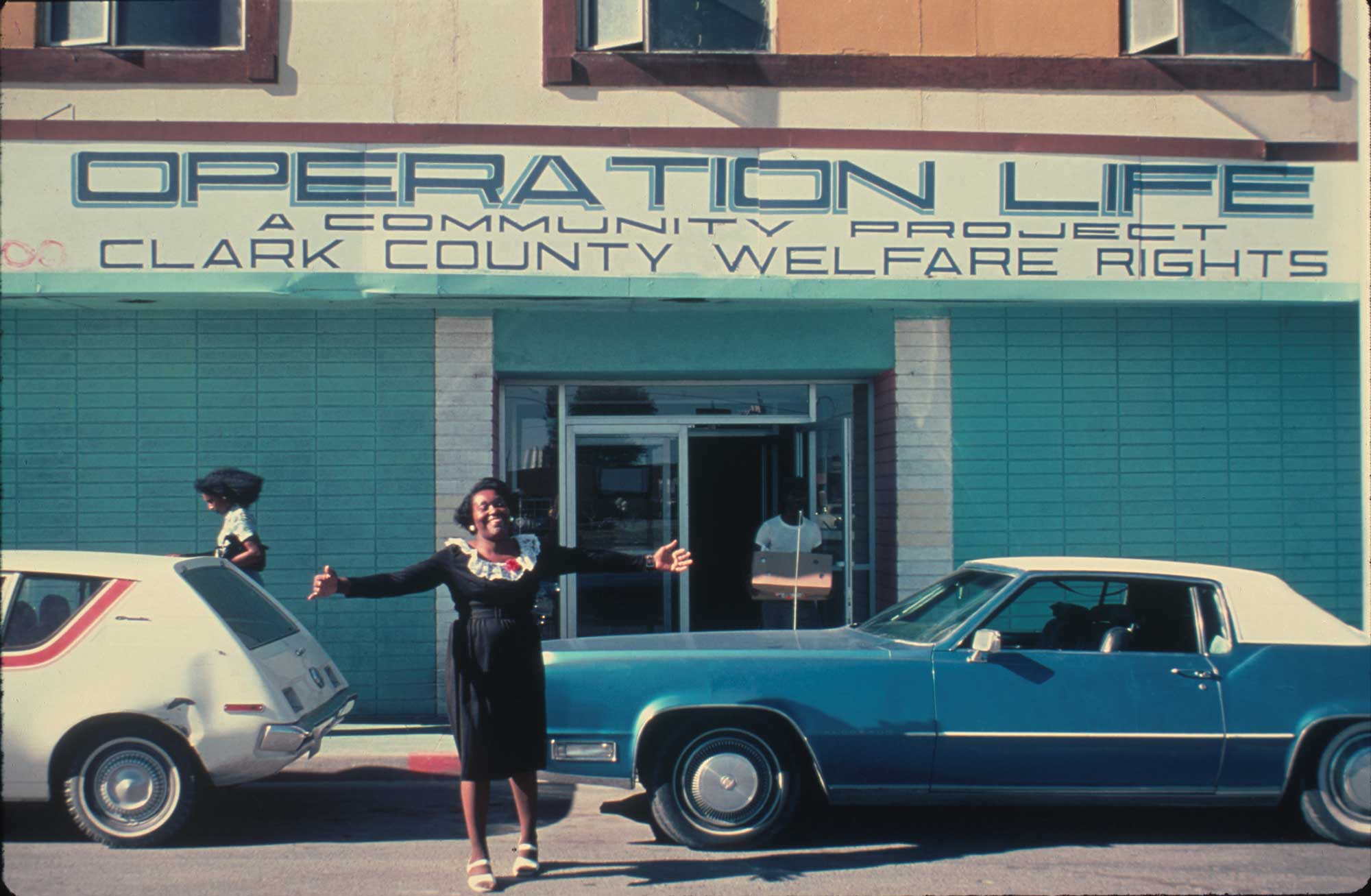 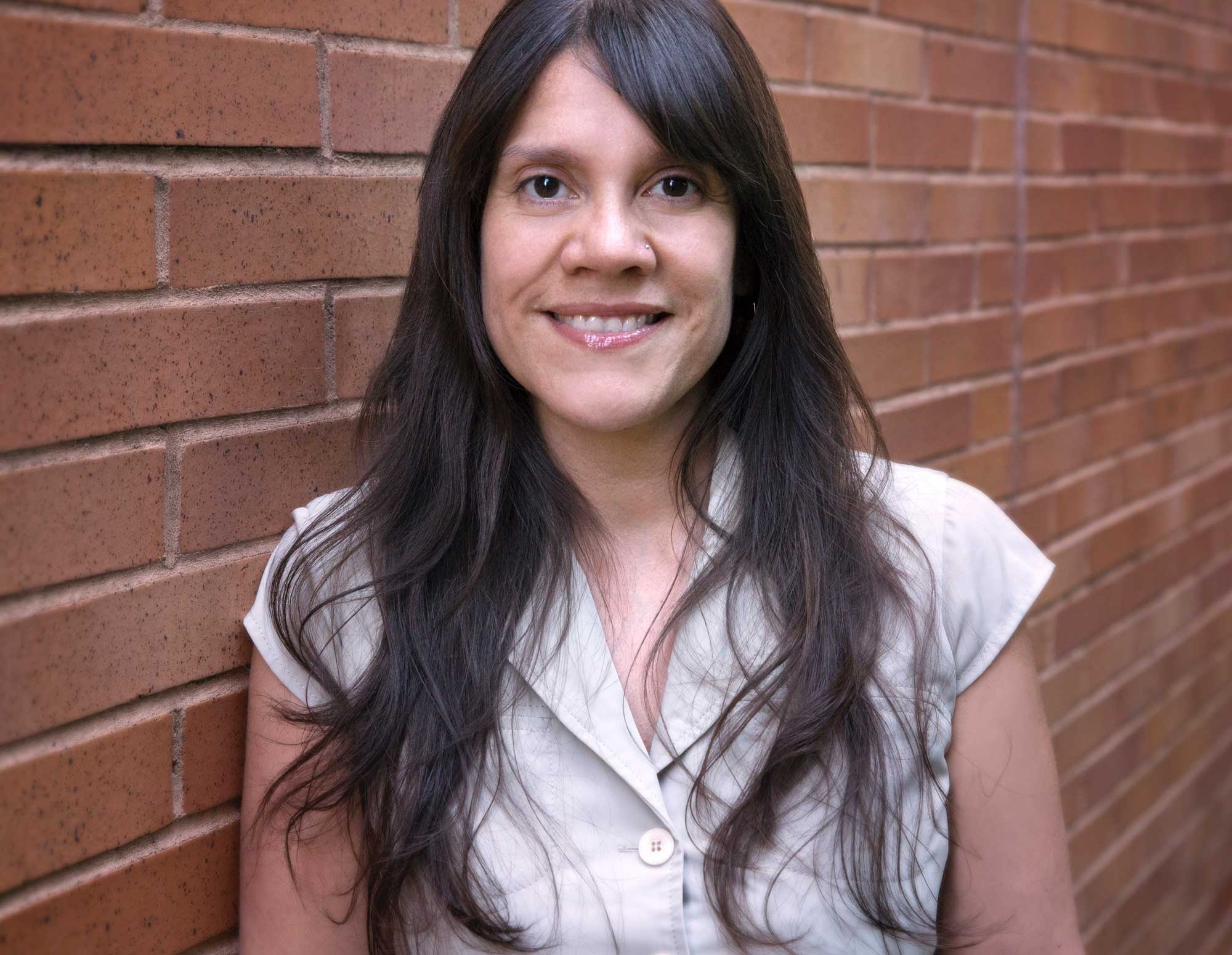 Born in Colombia, Hazel. is a NYC-based director/producer and documentary filmmaker. She directed 10 episodes of PBS’s series, Finding Your Roots with Henry Louis Gates, Jr. and was a co-producer for the 6-hour The African Americans: Many Rivers to Cross, also with Gates, Jr., which was honored with Emmy, Peabody, duPont-Columbia, and NAACP Image awards. Hazel has participated in documentary fellowships with: Black Public Media, Firelight Media, Film Independent, the Gotham Film & Media Institute, and Brown Girls Doc Mafia. Her first feature-length documentary film, Storming Caesars Palace enjoyed its World Premiere as the Opening Night Film at the BlackStar Film Festival in 2022 and was nominated by the Jury for Best Documentary Feature and won the Shine Award.