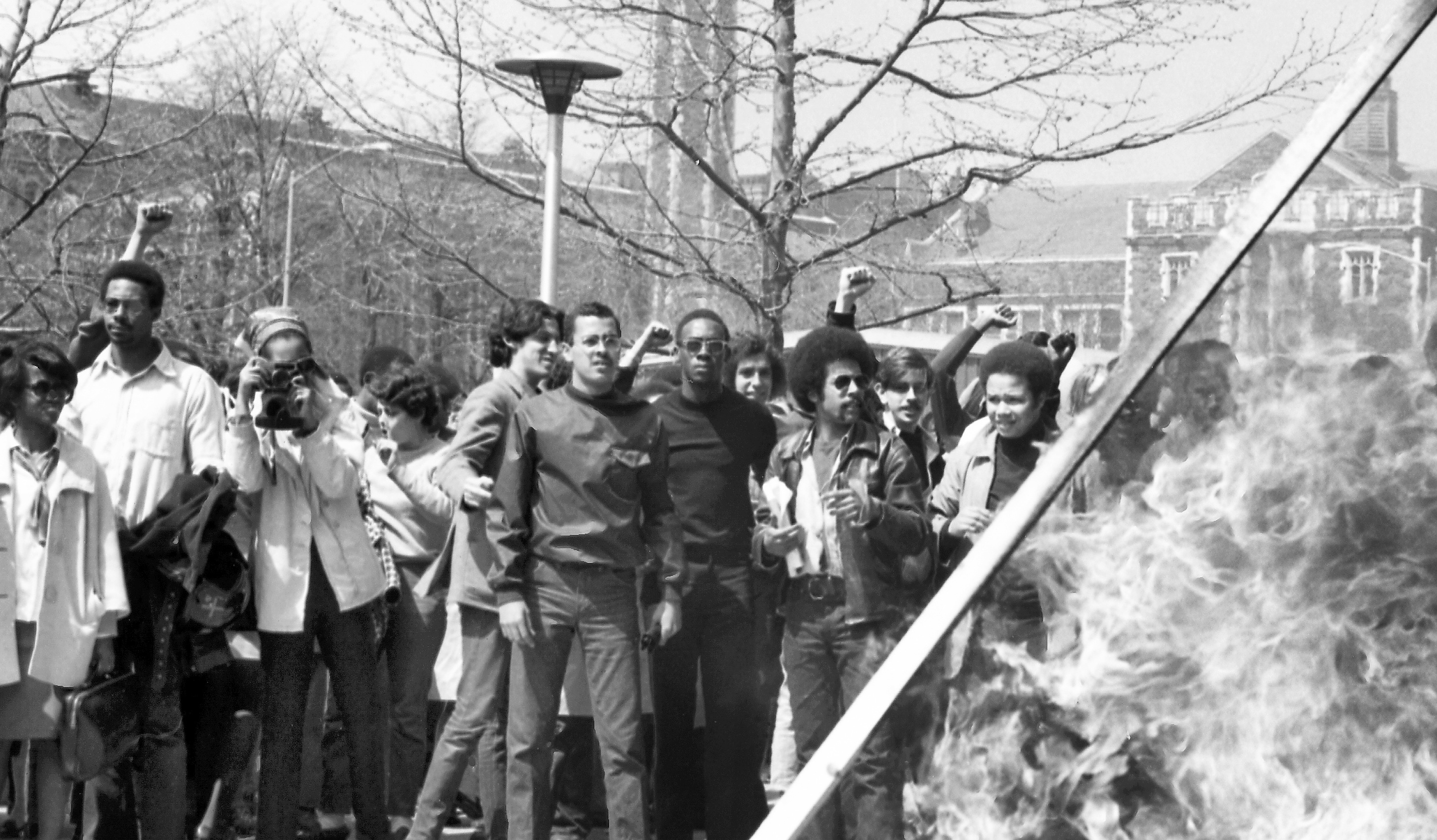 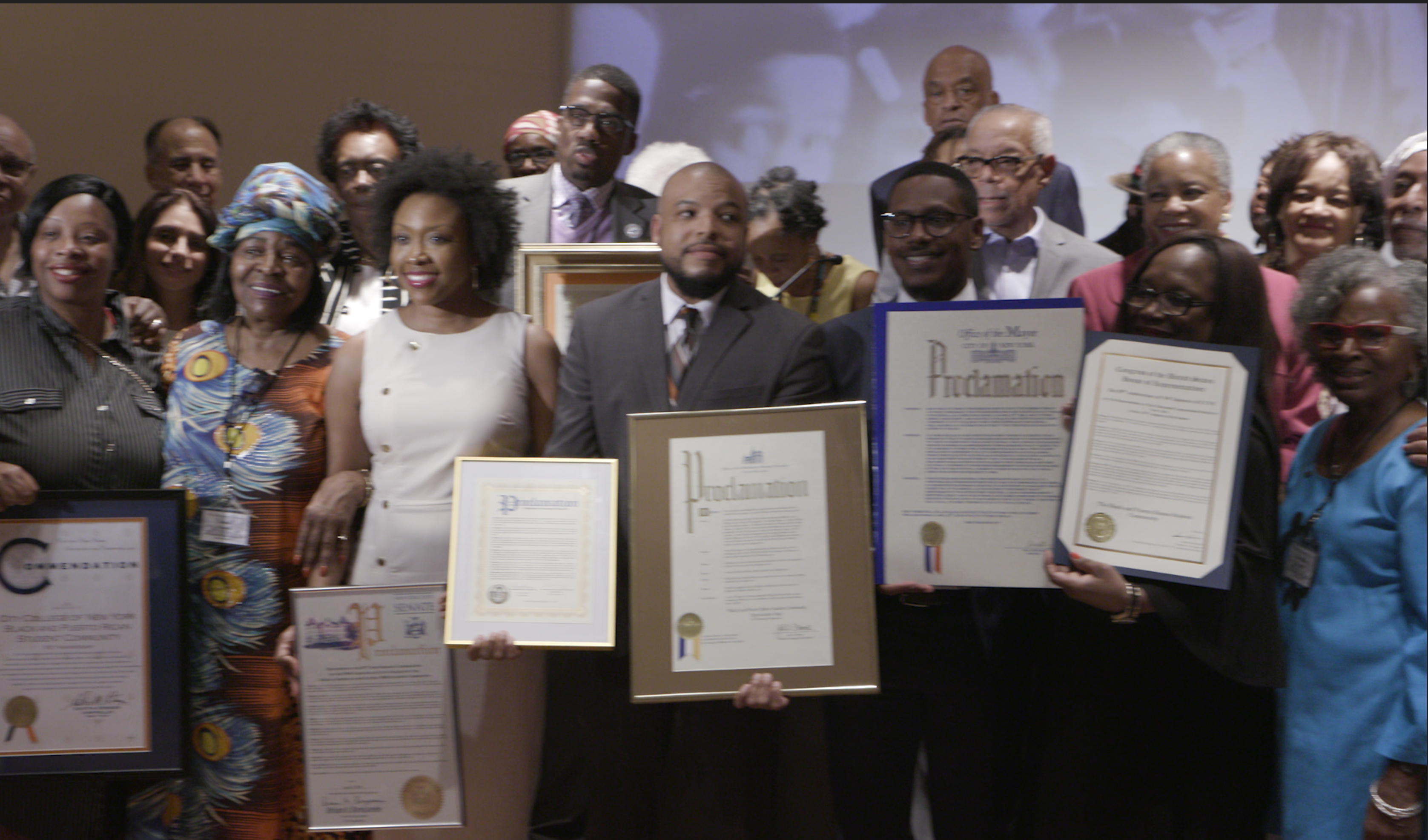 On April 22, 1969, a cohort of Black and Puerto Rican students shut down the City College of New York with five basic demands. Fueled by the revolutionary fervor sweeping the nation, the strike soon turned into an uprising, leading to the extended occupation of the South Campus, classes being canceled, buildings set on fire, and the resignation of the college president. The Five Demands documents from a myriad of perspectives the explosive student takeover and its resultant, controversial 25-year experiment of Open Admissions which radically remade the university into the most diverse campus in the country. Our film illuminates that contentious chapter in New York City’s and the nation’s history and considers its impact and legacy today.

ACT ONE introduces the setting and characters of our story and establishes the political climate which gave rise to the takeover. The City College of New York, perched on a hill in Harlem, had been established in 1847 as an unprecedented experiment in democratizing higher education. Its founding mission was to educate the urban poor who would not otherwise have access to the university. The many Nobel Prize winners among its alumni and the social mobility it afforded countless working class and immigrant families attest to the success of that experiment— for certain groups.

Three of our key characters, Henry Arce, Charles Powell, and Francee Covington, arrive on campus in the mid to late 1960s to discover an overwhelmingly white, predominantly Jewish, student body on a campus in the middle of Harlem. Most of the Black and Puerto Rican students on campus at that time were admitted through the SEEK program (Search for Education, Elevation and Knowledge), a special initiative launched in 1965 to diversify the campus by applying different admissions standards for a small cluster of disadvantaged youth, who lacked high grades but showed academic promise. Henry, Charles and Francee are elected to the “Committee of Ten,” an ad hoc group formed to present college president Buell Gallagher with five student demands for greater diversity on campus. When their demands are met with silence,

they organize a campus shutdown—a symbolic protest to publicize their demands. They reach out to the other students of color and begin planning the takeover.

ACT TWO begins early on the rainy morning of April 22, 1969, when roughly 100 Puerto Rican and Black students meet at the majestic iron gates to CCNY’s south campus. As a symbolic gesture, they lock those gates that for decades had effectively locked out the surrounding Harlem community.  They posted a large sign outlining their Five Demands.

Over seventeen turbulent days, the campus is transformed into a liberation zone. Classes are cancelled, replaced by mass teach-ins. Stokely Carmichael, Kathleen Cleaver and other high- profile activists give speeches and lend support to the strikers. The Committee of Ten enters negotiations with President Buell Gallagher. Despite intense pressure from the Board of Trustees and Mayor John Lindsay, Gallagher refuses to allow police on campus to shut down the strike. Heated debates erupt between groups of students with opposing views: many white working class students, under pressure to graduate and find full-time jobs, don’t have the luxury of missing classes, while others oppose the Black Power militancy of the strike. Harlem residents arrive at the locked gates carrying giant pots of food and piles of blankets. As negotiations stall, conflicts erupt between contending student groups, and pressure grows from the outside. On May 12, President Gallagher resigns and is replaced by Joseph Copeland, whose first act as college president is to call the police to campus, threatening “by any means necessary” to remove the students.

ACT THREE focuses on the aftermath of the strike. The striking students peacefully disperse but lingering tensions and backlash from resentful white students lead to violent clashes on campus which explode into full-scale riots. Our key characters are dismayed by this turn of events; it is not what they intended, yet they are made to feel responsible. Charles gets caught up in a brawl instigated by a group of white male students; in archival footage we see him being dragged away by the police. (Later the charges are dropped.)

After three days of racial conflict, an arson attack destroys the Finley Student Center, a large neo- Gothic building. Ten smaller fires are set at other locations around the campus, but the arsonist is never caught. Panicked city leaders, fearing that the unrest will spill from campus into the surrounding Harlem neighborhood, suddenly decree “Open Admissions,” guaranteeing anyone in the top 50% of the city’s high school graduating class a seat in the City University. Ironically, this policy was not one of the striking students’ demands, but it does effectively address their insistence on admitting far more people of color into the university.

Across the country this egalitarian concept is hotly debated—from family dinner tables to government offices (even Vice President Spiro Agnew comments on it), and on local and national television. Entire books are written bemoaning the “fall” of CCNY. “The End of Education” and “The Death of the American University” are filled with desperate laments that the celebrated citadel on the hill is essentially occupied by squatters.

Despite enormous resistance to the policy, and despite the numerous efforts on the part of the administration to underfund and undermine it, Open Admissions remains in effect for a quarter century—the longest, most ambitious attempt by any American institution to address inequalities in access to higher education. 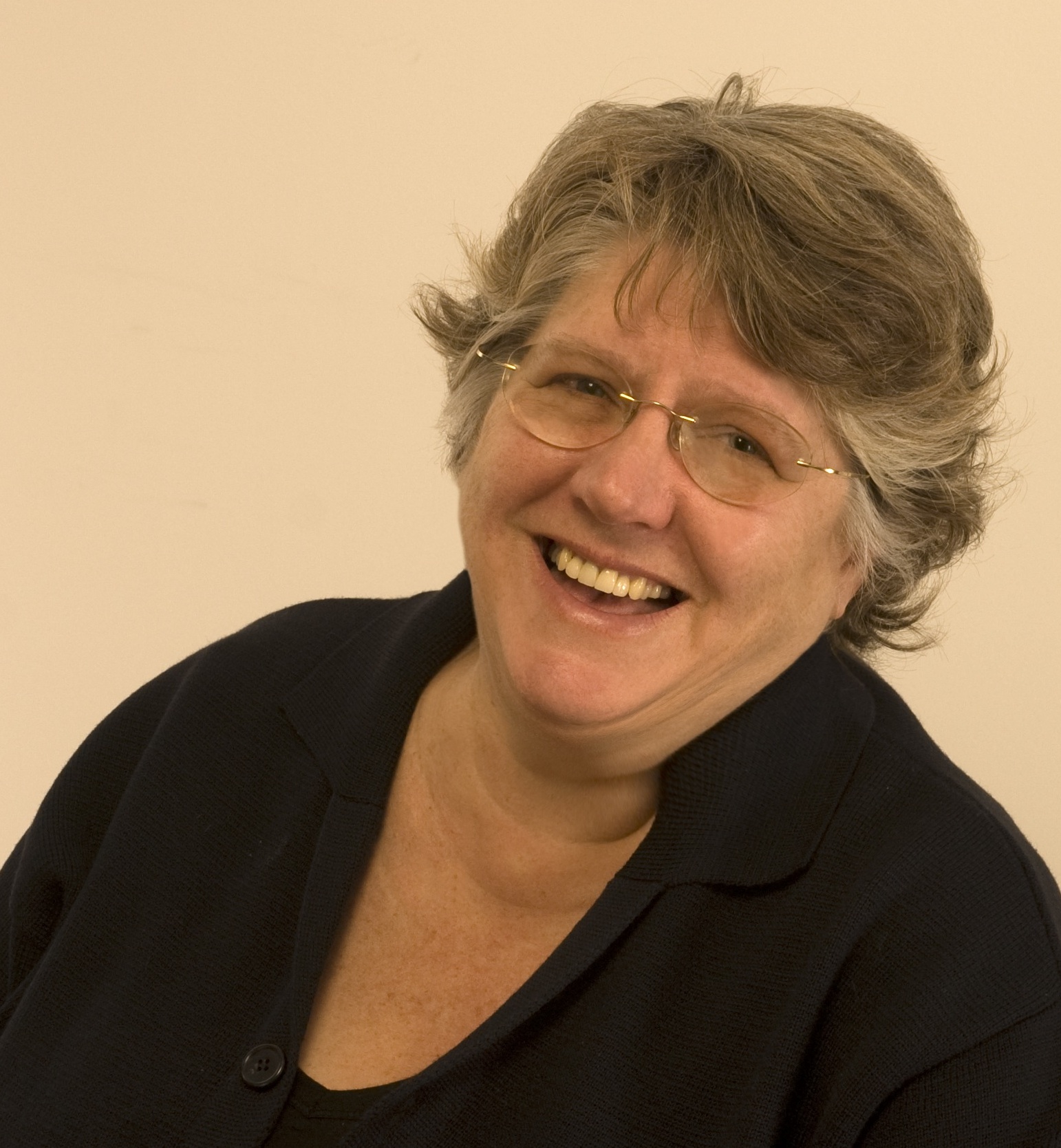 Greta Schiller is an internationally acclaimed documentary filmmaker and co-founder of Jezebel Productions. Since 1984 she has produced over a dozen feature-length documentary films, unearthing lost histories of marginalized groups and writing them into the cultural narrative. Her work includes Before Stonewall (1984 Emmy Award, 2019 National Film Registry), International Sweethearts of Rhythm (1986 New York Film Festival; Winner of Best Documentary, Philadelphia Film Festival), Paris Was a Woman (1995 Audience Award Winner, Berlinale), and The Man Who Drove with Mandela (PBS, 1998 Best Documentary, Berlinale).  Her films have screened at the most prestigious international film festivals over the last 35 years, making her one of the most respected, longest-producing independent filmmakers of her generation.  After earning her M.Ed in Science Education, Schiller made three films about science and the environment. Her latest film, The Land of Azaba (2020) tells a tale of epic proportions set in an ecological reserve on the Spanish-Portuguese border. An awardee of two Fulbright Fellowships, the first ever US/UK Fulbright Arts Fellowship in Film in 1989-90 and a Global Fulbright Award in 2016, Schiller is also the recipient of a Rachel Carson Fellowship and in 2018 was inducted into the City College of New York Alumni Hall of Fame. Greta’s films have been funded by PBS, National Endowment for the Humanities, New York State Council on the Arts, New York Foundation for the Arts, Suffolk County Film Commission, Eurimage, South African Arts Council, London Production Fund, European Media Fund and The Arts Council of England.