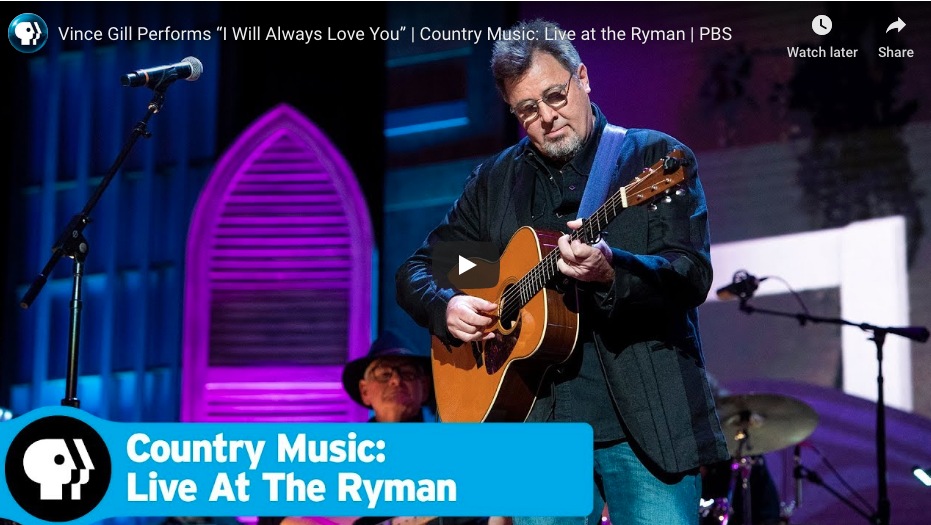 Country Music: Live at the Ryman, A Concert Celebrating the Film by Ken Burns’ will air on PBS on September 8th
By STEPHEN L. BETTS

One week ahead of the premiere of Country Music, the eight-part historical documentary by filmmaker Ken Burns, PBS will air Country Music: Live at the Ryman, A Concert Celebrating the Film by Ken Burns, an all-star celebration of the genre featuring performances by Vince Gill, Dierks Bentley, Rosanne Cash, Rhiannon Giddens, Kathy Mattea, Marty Stuart, Dwight Yoakam and more. Hosted by the filmmaker, the concert touched on the many styles that have defined and propelled country music through the years, from old-time mountain melodies and bluegrass to outlaw country and the Nashville Sound. [READ MORE]