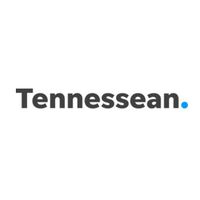 The two Martin D-28 guitars, signed by 76 out of 101 musicians featured in “Country Music,” joined Belmont’s GIG collection and include signatures from Merle Haggard, Dolly Parton, Willie Nelson, Reba McEntire and others. Among these artists, 37 are Country Music Hall of Famers, and 15 have passed away since signing the instruments.

“We are so completely, utterly grateful to our association with Belmont University,” Burns said at the event. “We went early to them. We asked for their financial support. They said yes … It has turned in to a great partnership.” [READ MORE]