A key component of continuing Ken’s legacy is to engage and empower the next generation of documentary filmmakers. The Better Angels Society is committed to paving the way for the filmmakers of tomorrow and honoring the legacy of Ken Burns.

The Better Angels Society is proud to honor the winning middle and high school American history documentary filmmakers selected by National History Day each year. Last year’s winners were featured on PBS’s website, where Ken had a special message of praise for them.. All under ten minutes, we trust you’ll find it as inspiring and encouraging as we do to see that a new generation of young historians are using the film medium to tell the American story with such excellence. All of the 2019 winning films can be viewed below.

Through the support of The Better Angels Society, the 2019 Next Generation Angels Award winners and their chaperones received an all-expense-paid trip to Washington, DC to attend the Library of Congress Lavine/Ken Burns Prize award ceremony dinner, visited the Library of Congress’s National Audio-Visual Conservation Center, and had their winning films screened before a student audience at the first annual Student History Film Festival at the American Film Institute Theater. The 2020 Next Generation Angels Award winners will be honored in a virtual ceremony.

The Next Generation Angels Awards is an annual program of The Better Angels Society to support and promote student filmmakers involved in the National History Day organization. 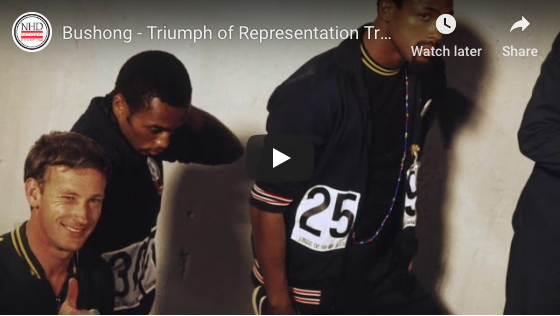 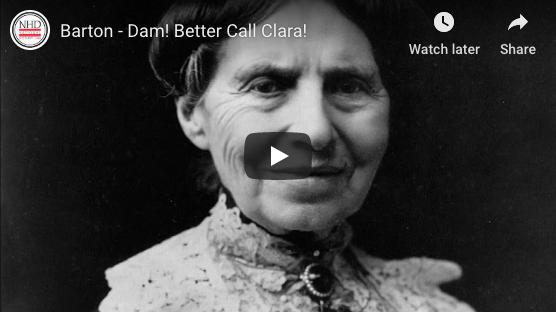 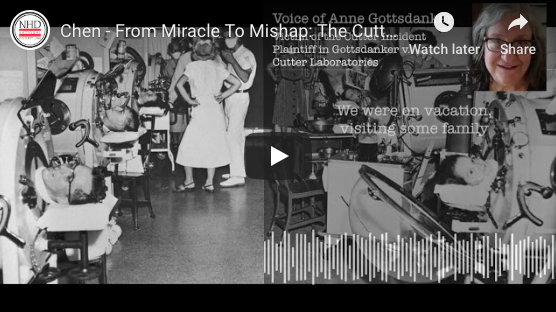 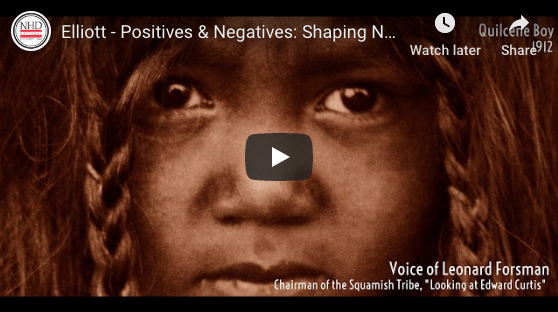 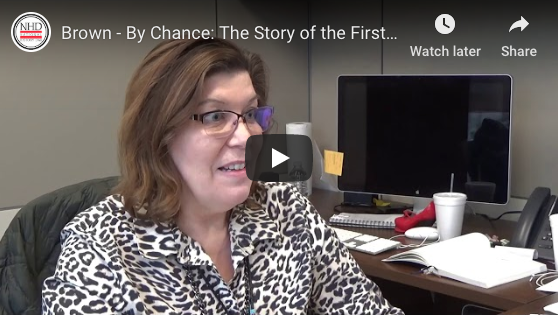 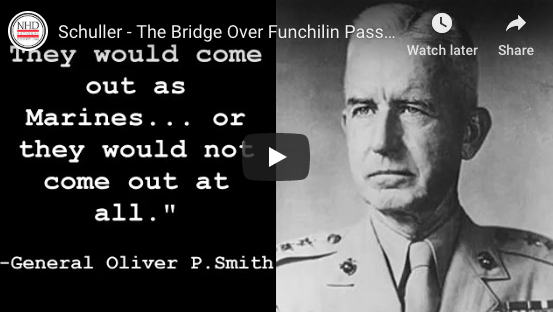