This legacy initiative is focused on the restoration and preservation of Ken’s work over the last thirty-five years. While all of his films’ content remains, and will continue to remain, as relevant today as it was when first broadcast, the master elements (video, film, and sound) in many of his early productions are beginning to deteriorate. We urgently need to restore and preserve these landmark films. In addition, we want to archive unused and precious photos and film footage so they can continue to inspire, educate, and inform future generations.

I chose to be part of The Better Angels Society because I believe in Ken Burns. He has the ability to make documentaries that open our eyes to so many subjects and whet our appetites to learn more. He takes us all on fabulous, historically accurate, journeys through time and events using the magic of film.

In November 1997, PBS broadcast Lewis & Clark: The Journey of the Corps of Discovery, a two-episode, four-hour documentary. It achieved the second-highest ratings in PBS history (topped only by The Civil War). Since then, it has been continually rebroadcast by PBS stations.

Restoring Lewis & Clark is critical, as the 16mm film negatives and the original analog sound elements are vulnerable to degrading over time. In order to save this story for posterity, and bring it to vivid life as never before for tens of millions of American viewers, The Better Angels Society is seeking to raise $500,000.

Young generations of viewers have a higher expectation of the quality of films they see today. Even a common smartphone has three times the resolution of televisions from just 15 years ago. Restoring Ken Burns’s early films to HD will introduce them to a whole new audience and ensure their survival for many generations to come. These films provide a historical context that we hope the younger generations of today and the future will be able to access and see clearly. 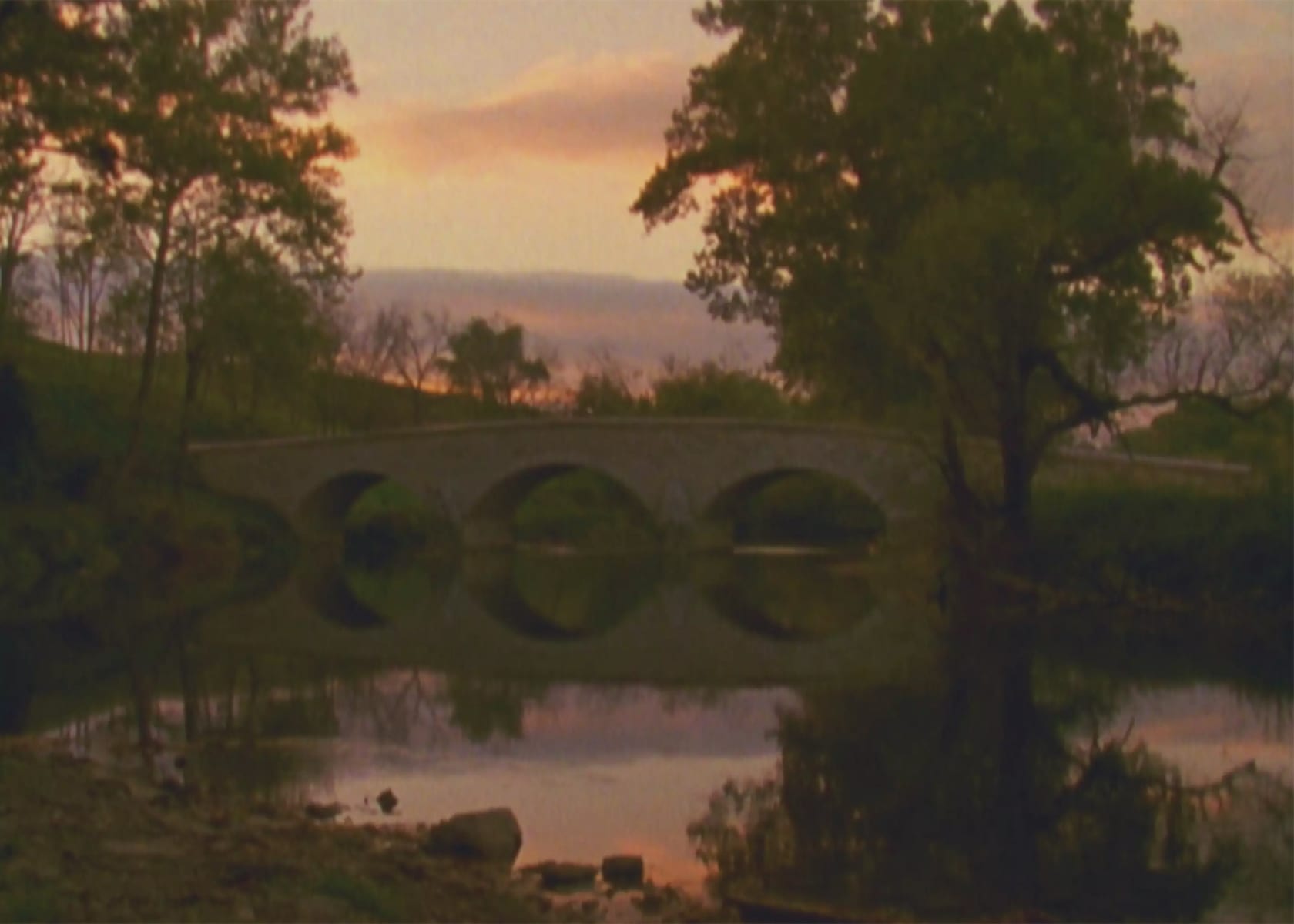 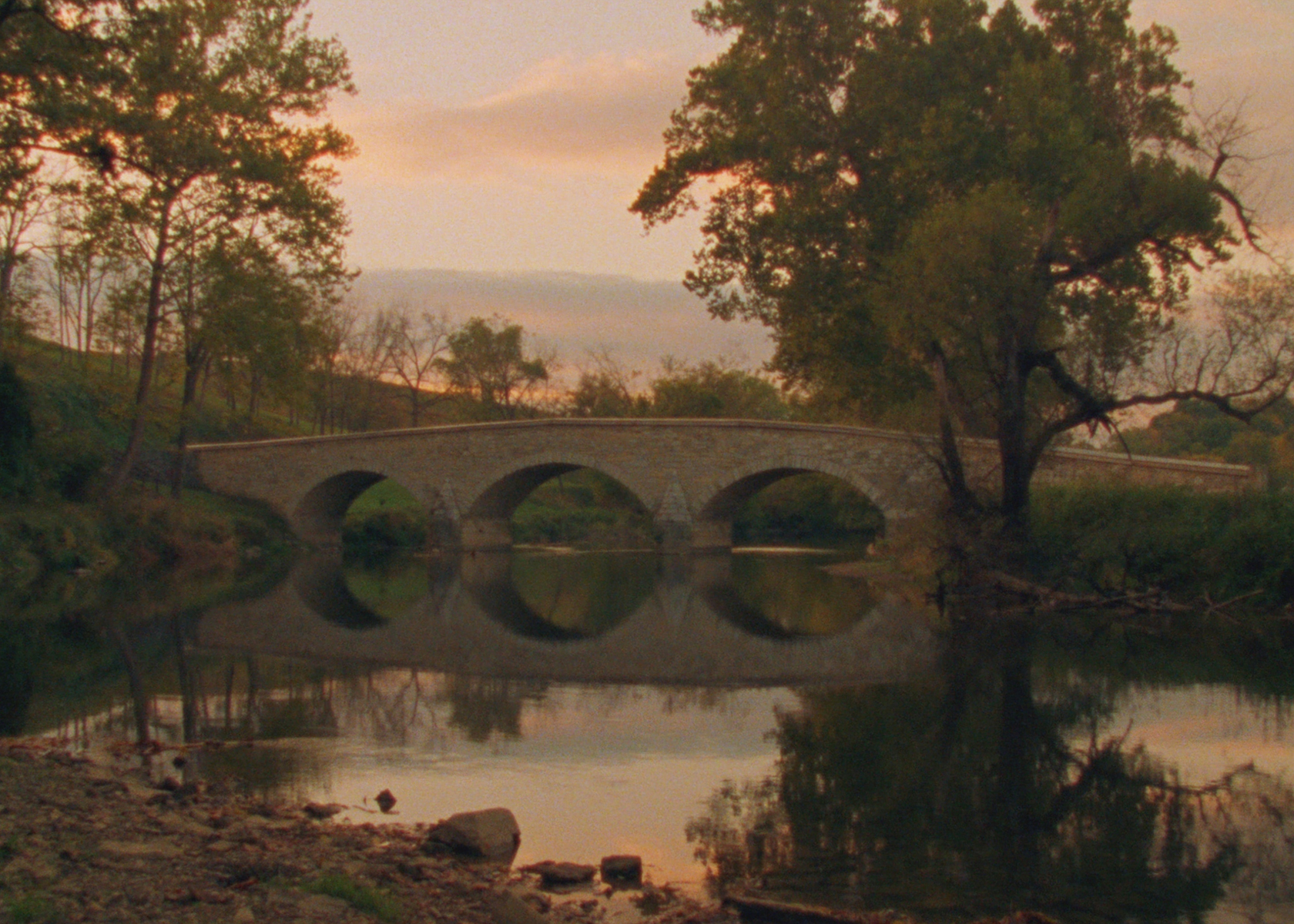 1 The original negative is assessed, repaired, and cleaned.

2 The edit is reassembled to match the original broadcast.

To restore each of the following, funds in the amount of $200,000 per program hour are needed: